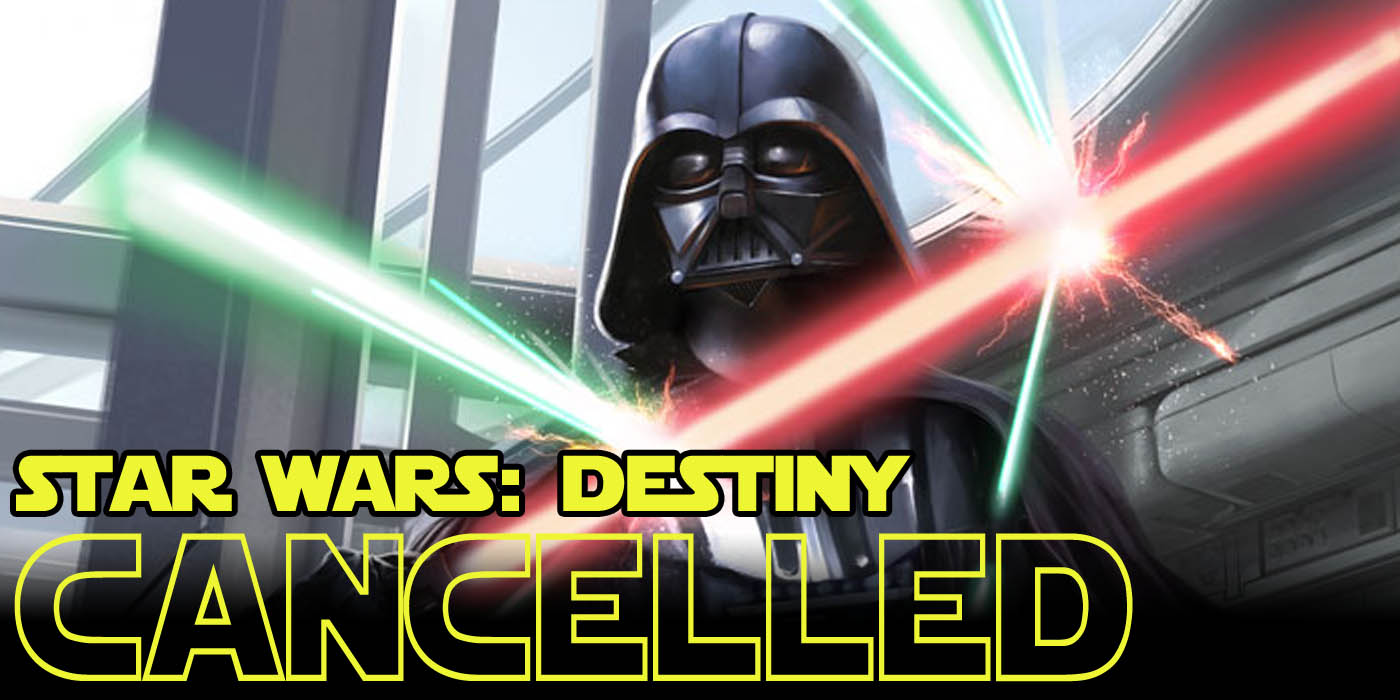 The Collectable Dice/Card Game is no more. Fantasy Flight Games has announced the end of Star Wars: Destiny.

What The Mandalorian Means for FFG Star Wars Games 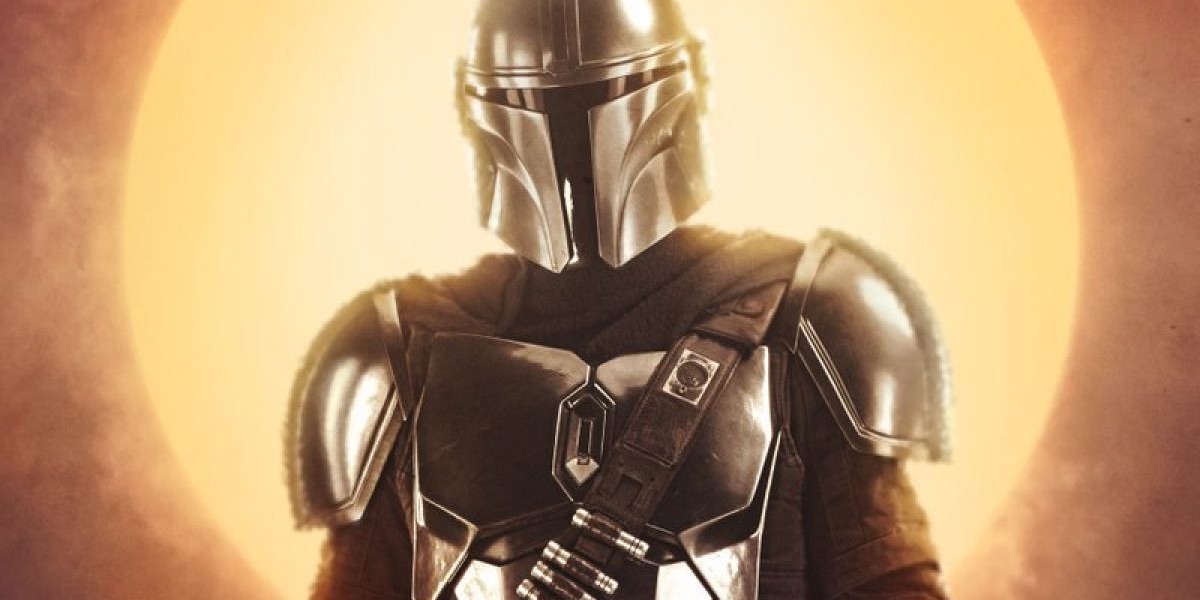 The Mandalorian is stellar, let’s talk about what it means for Fantasy Flight’s line of Star Wars games.

Fantasy Flight Games showed off some of the prizes you can win at the Star Wars: Destiny Prime Championships.

Star Wars: Destiny is getting a new expansion and it’s adding a whole new way to win the game with the power of plot!

A new Mythos Pack is out for Arkham Horror: TCG and Star Wars: Destiny has a new Expansion set out now!

Fantasy Flight Games shows off some of the new ‘Blue’ Cards and Characters heading to the game in the latest Expansion!

Mark your calendars for October 16th-20th for Star Wars World Championships for X-Wing and Destiny!

There is a new set coming to Star Wars: Destiny and today we’re getting a look at the brand new Red Cards heading to the game with Convergence!