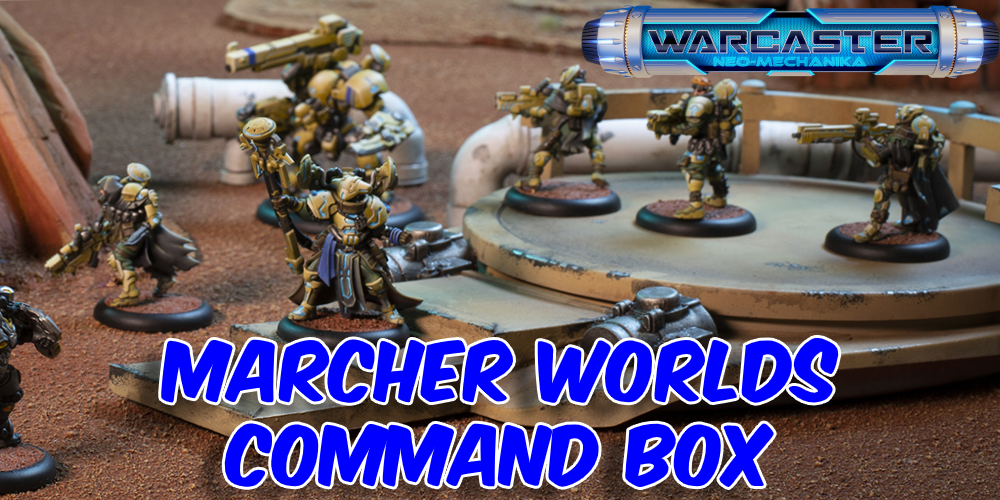 Let’s take a dive into the Command Box for the Marcher Worlds faction in Warcaster: Neo-Mechanika. 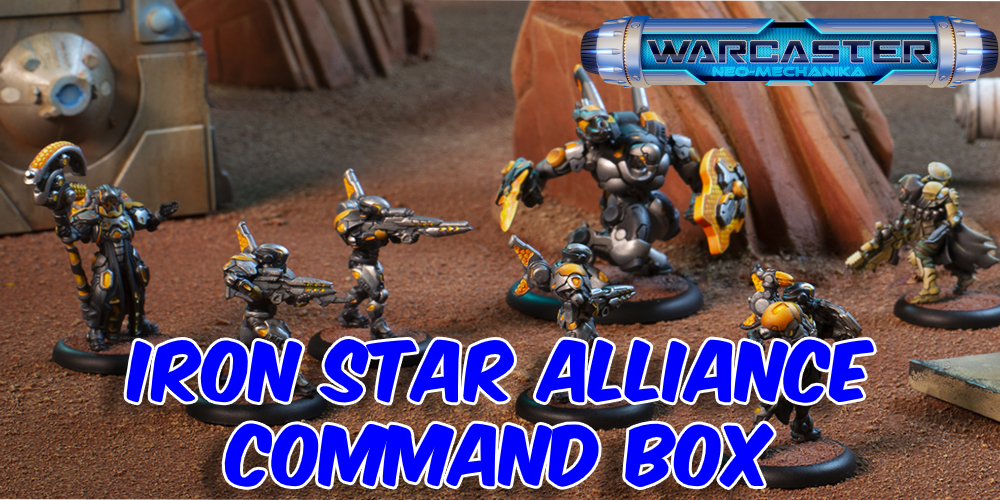 We’re taking a look at the starter box for the Iron Star Alliance, one of the first wave factions for Warcaster: Neo-Mechanika. 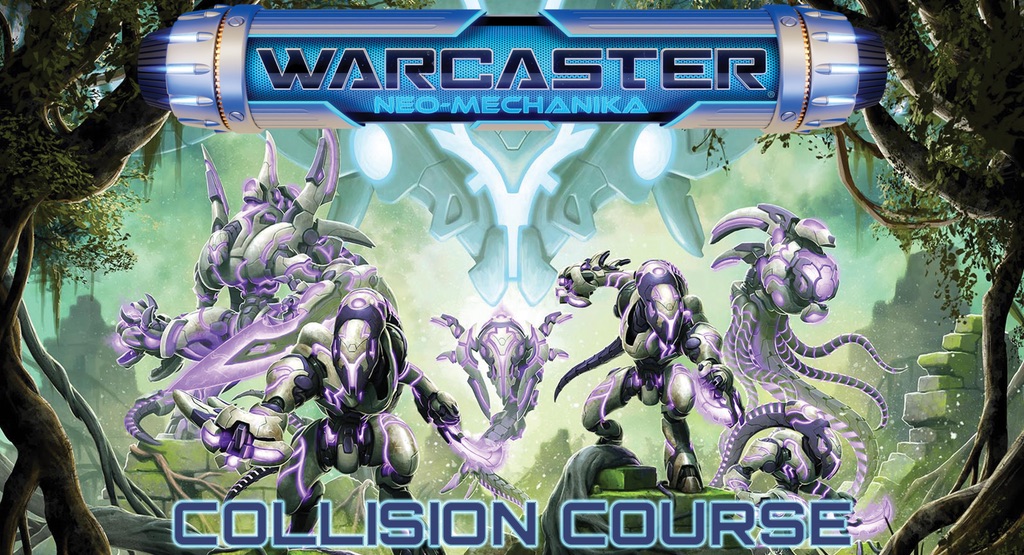 The second Kickstarter for Warcaster Neo-Mechanika is now live and fully funded. Take a look at one of the most exciting additions with this expansion – vehicles!

Privateer: Behind the Scenes – Creating a Whole New Sci-Fi World for Warcaster

GenCon Online was in full force over this last weekend. Check out this panel that gives a behind the scenes look at creating the futuristic look of Warcaster.

We’ve got our hands on an Iron Star Alliance warjack from the new Privateer Press game, Warcaster. Let’s take a look at the options you get when assembling this model!