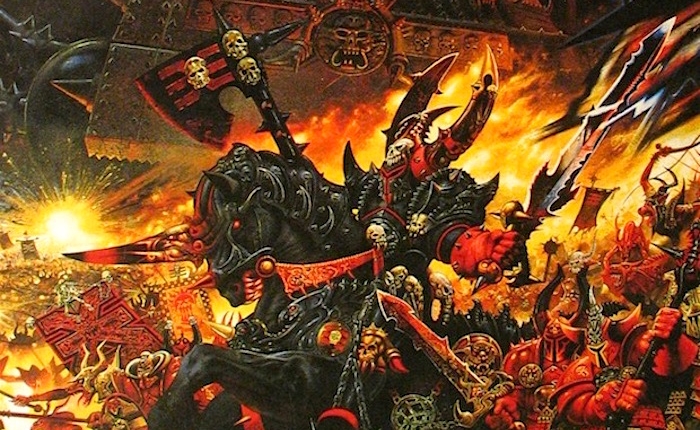 The mighty Champions of the Ruinous Powers had humble beginnings.  Come forward loremasters and let us turn back the clock decades…

The mighty Champions of the Ruinous Powers had humble beginnings.  Come forward loremasters and see how it all started.

The Games Workshop Rumor Engine spins up a new “tail” (or maybe a horn?) with the latest tease! 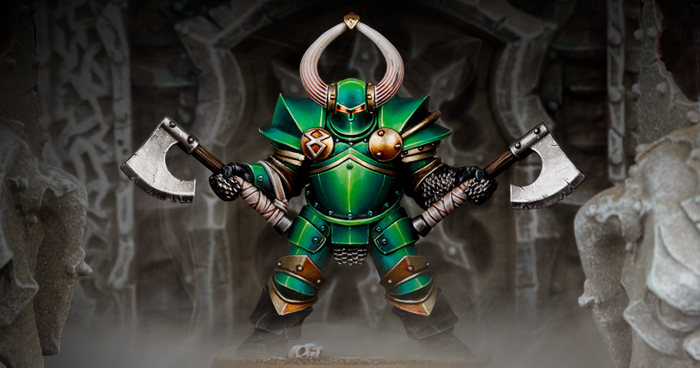 A Mighty Champion of Chaos has returned – but who is this “Slambo” and where did he come from? 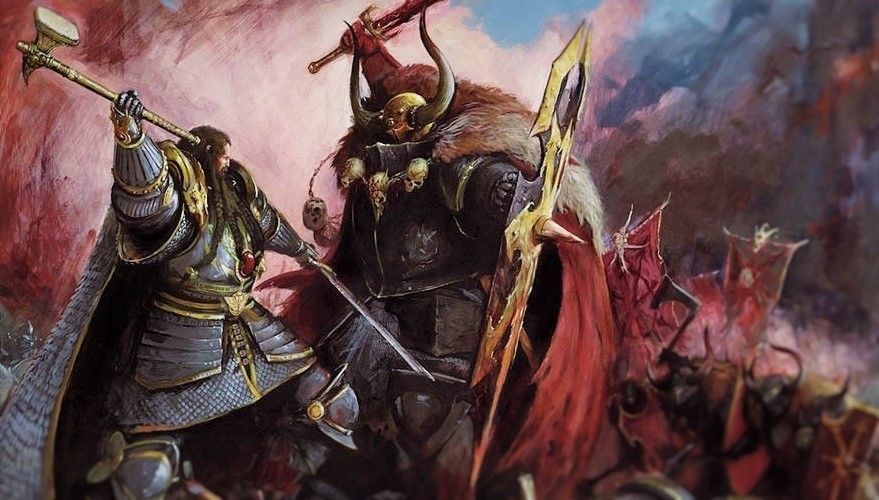 Join us as we take a look at the Original Storm of Chaos Book! 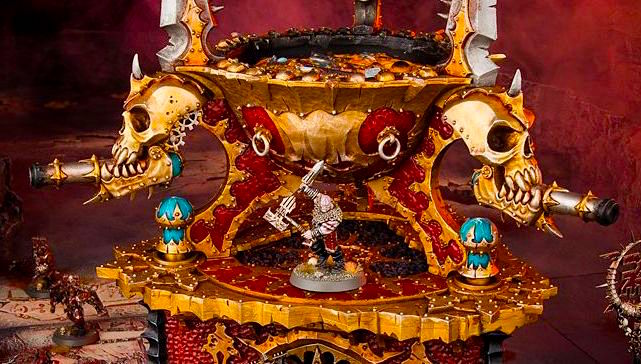 Behold the “Hot” new terrain release for the Ruinous Powers. The Chaos Dreadhold Crucible is here – terrain that fights back! 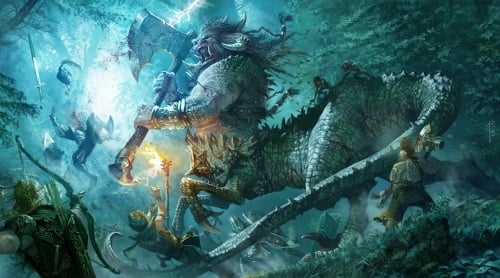 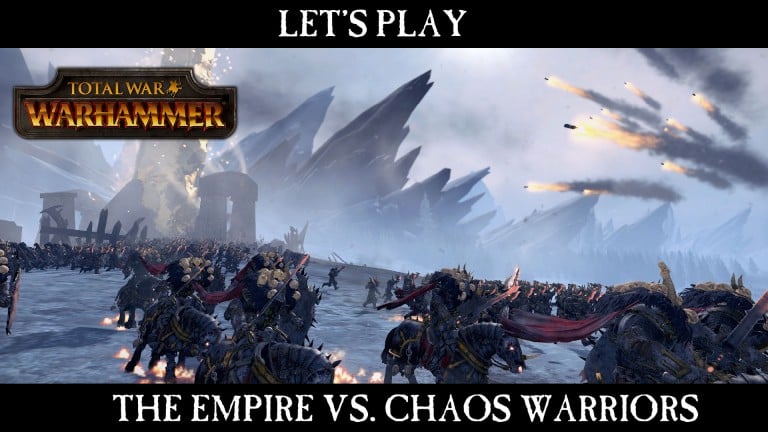 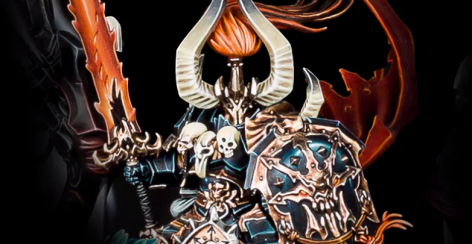 Today we take an in depth look at Archaon Grand Marshall of the Apocalypse’s fancy new book, the Everchosen Battletome. 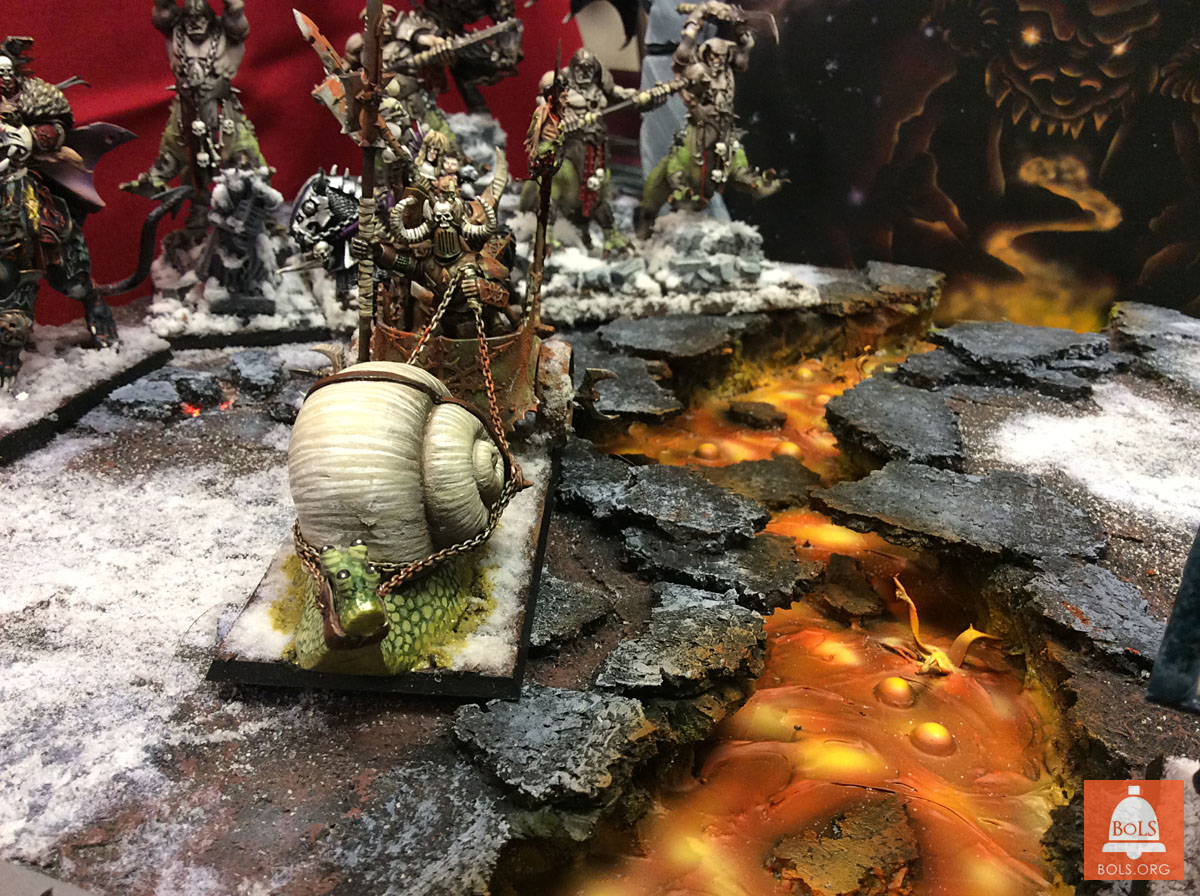 He’s not the fastest, but that chariot can climb straight up a glass wall! 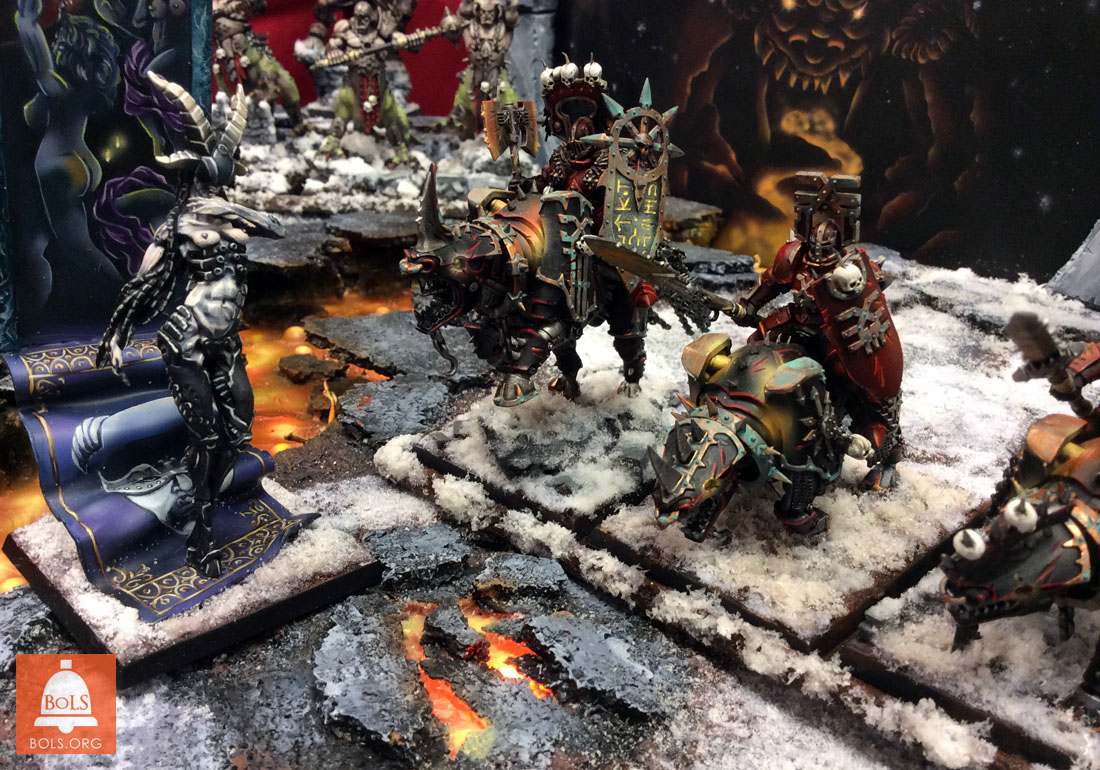 “Meanwhile in the Chaos Wastes…” 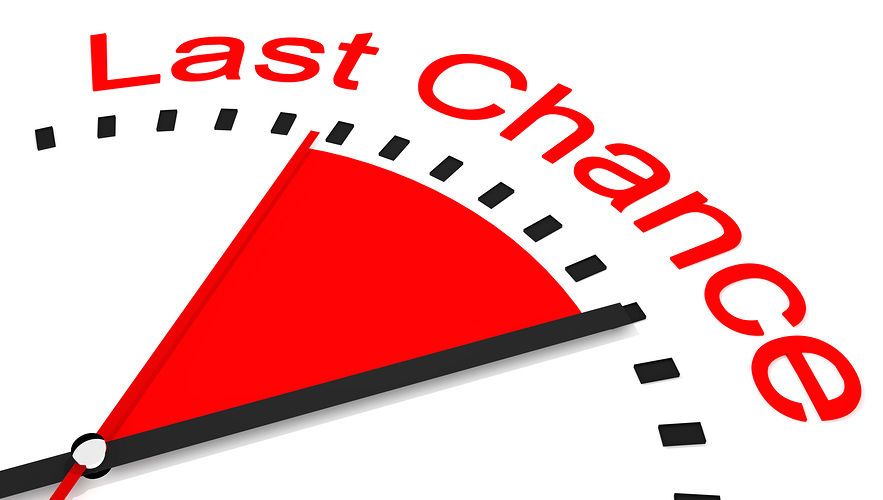 GW is phasing out a slew of Chaos miniatures that have been permanently discontinued – Not the Hellcannon TOO!!!