40K: 4 Ways to KILL THEM ALL With Deathwatch Intercessor Squads

Boy can you build some incredibly nasty Deathwatch units with Primaris models. Let’s examine a handful.

Join us for our new talk show and a new codex battle report! We’ll be going over Codex Deathwatch, X-Wing 2.0 and giving the new codex a test game versus the Eldar.

The Deathwatch have more than a few instances in their codex where things go sideways for them…and they don’t always bounce back. We’ve also got some lore hints of what else is on the horizon as well. 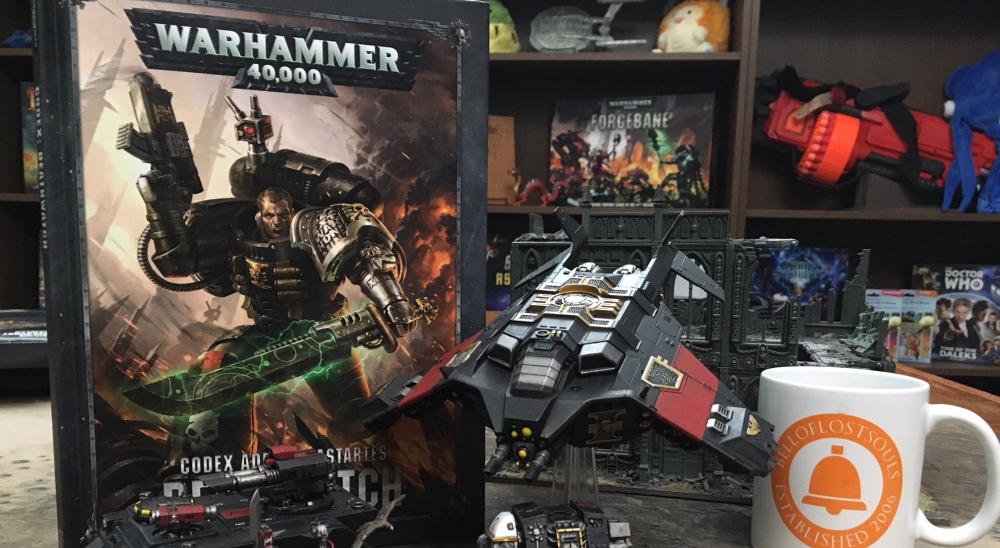 When it comes to bringing the right tool for the job Deathwatch has it down.  They are packing a plethora of Stratagems to ensure they can take on any enemy that is foolish enough to stand in the way of their objective. Let’s take a look inside their Toolbox of Stratagems!

A new codex means it’s time to tell secrets about our most xenos hating faction.  You’ll love these:

Deathwatch were the Uber-elite low model count army before Custodes arrived. Here’s why I think they will shine again!