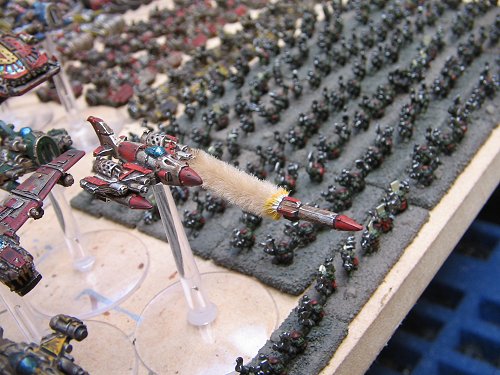 A guest article by Global Epic-Evangelist: GR00V3R In the 41st Millennium, armies do not just fight on the ground. Much like real world modern militaries, the forces in Warhammer’s dark future consist of infantry, armour, aircraft and spacecraft, each doing their part in the battle, contributing to combined-arms actions and generally functioning as a cohesive […] 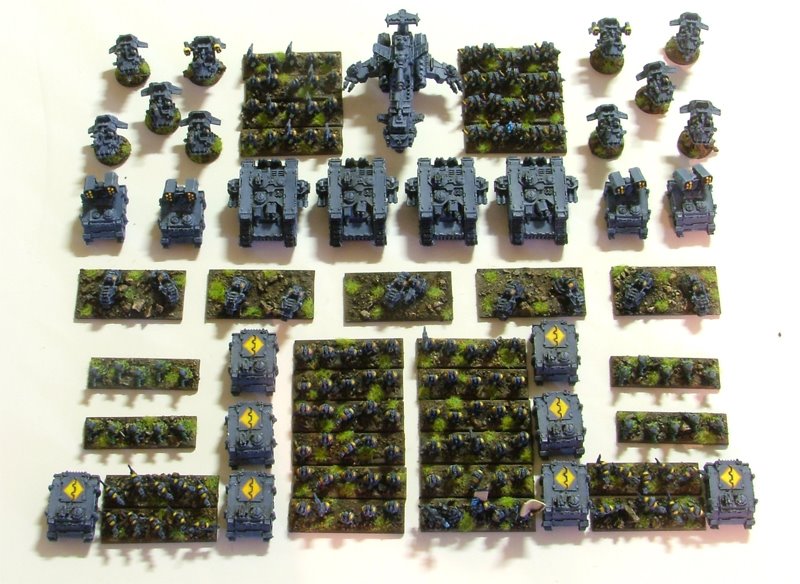 A guest article by Australia’s: GR00V3R If you’ve been following my series on Epic:Armageddon, you’ll have at least a passing familiarity with the game–enough so that you can read and enjoy a battle report. To that end, this post describes a great battle fought between Kim and Mark, who pitted a traitorous Planetary Defence Force […]