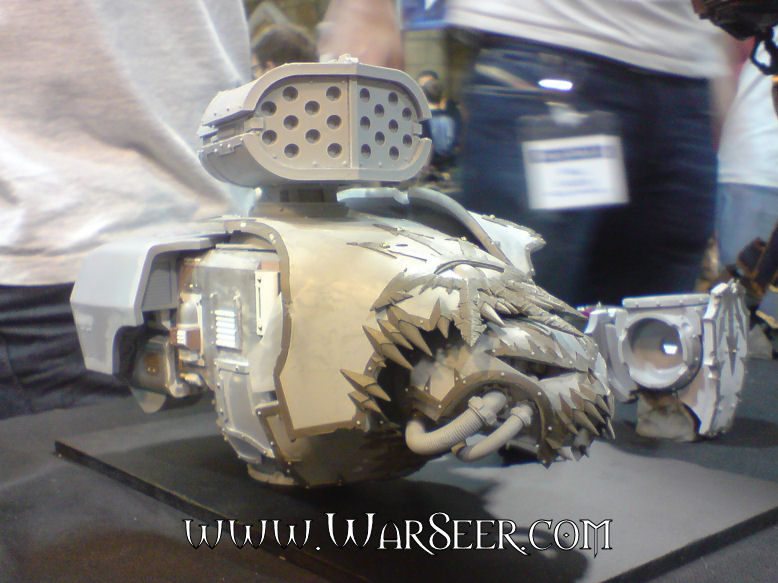 Images and pics courtesy our good friends at Warseer; Thanks Guys!

Those guys over at Forgeworld have been busy:

Imperial Guard: Valkyrie conversions, what looks like a conversion kit to make the plastic Valkyrie into a Vulture and Vendetta upgrade pack.

Future Plans: Orks will appear in the next IA book. The plan is to do models for all the the clans, with the first three likely being the Goffs, Evil Sunz and Deathskulls. Opponents will be the Imperium and its likely to be the Imperial Guard in the form of the Elysians, with some new Elysian models, and possibly Valkyrie variants. Forgeworld may be doing some character models for the Orks and there seems a wish to be a Big Mek Stompas. There might be doing some parts for the Stompa like the Lifta Droppa. Games Workshop have confirmed they wouldn’t be producing an accessory sprue for the Stompa.

~CHAOS REAVER!!!! Also, those Khornate Deamon Engines look awesome. No world on the Nurgle one, more as we get it. 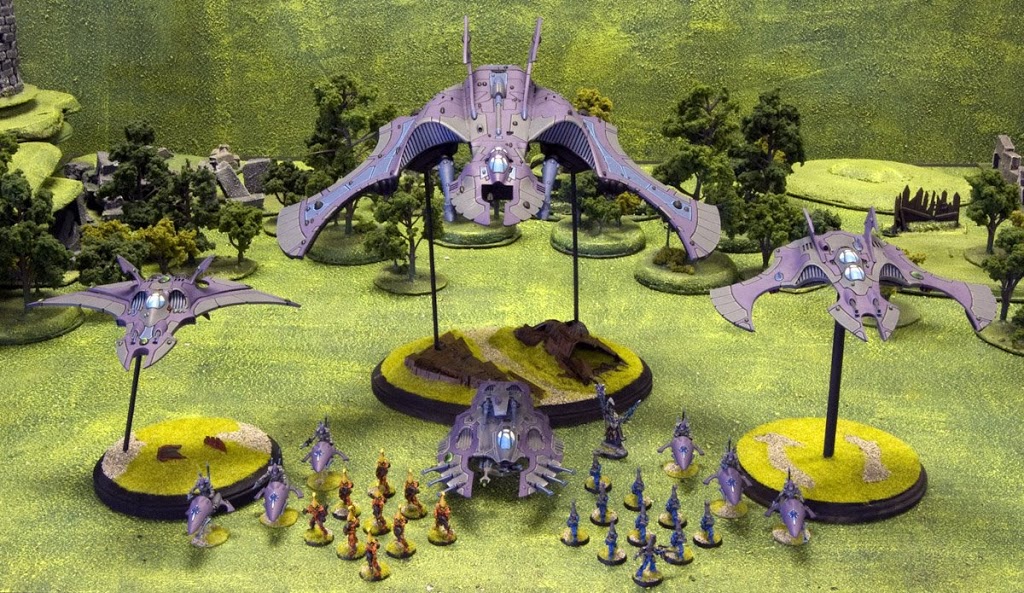