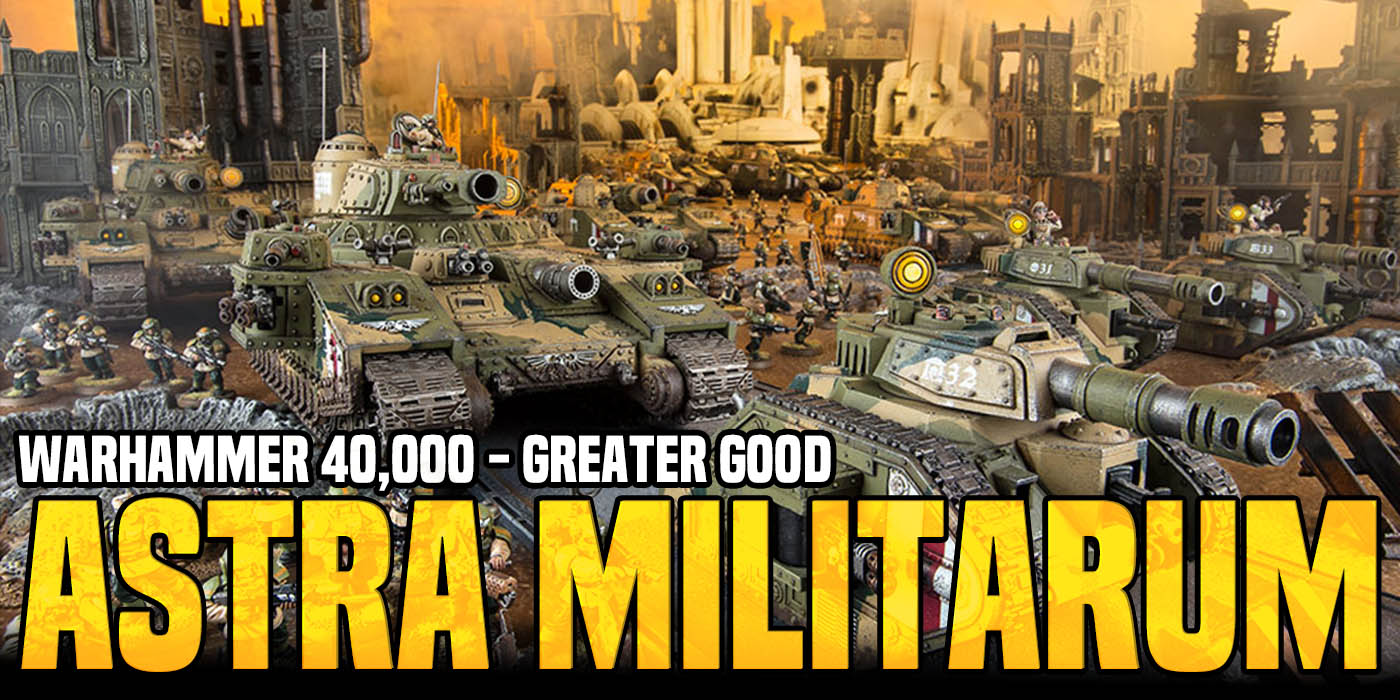 The Campaign books have always been hits but this one really comes in hot! 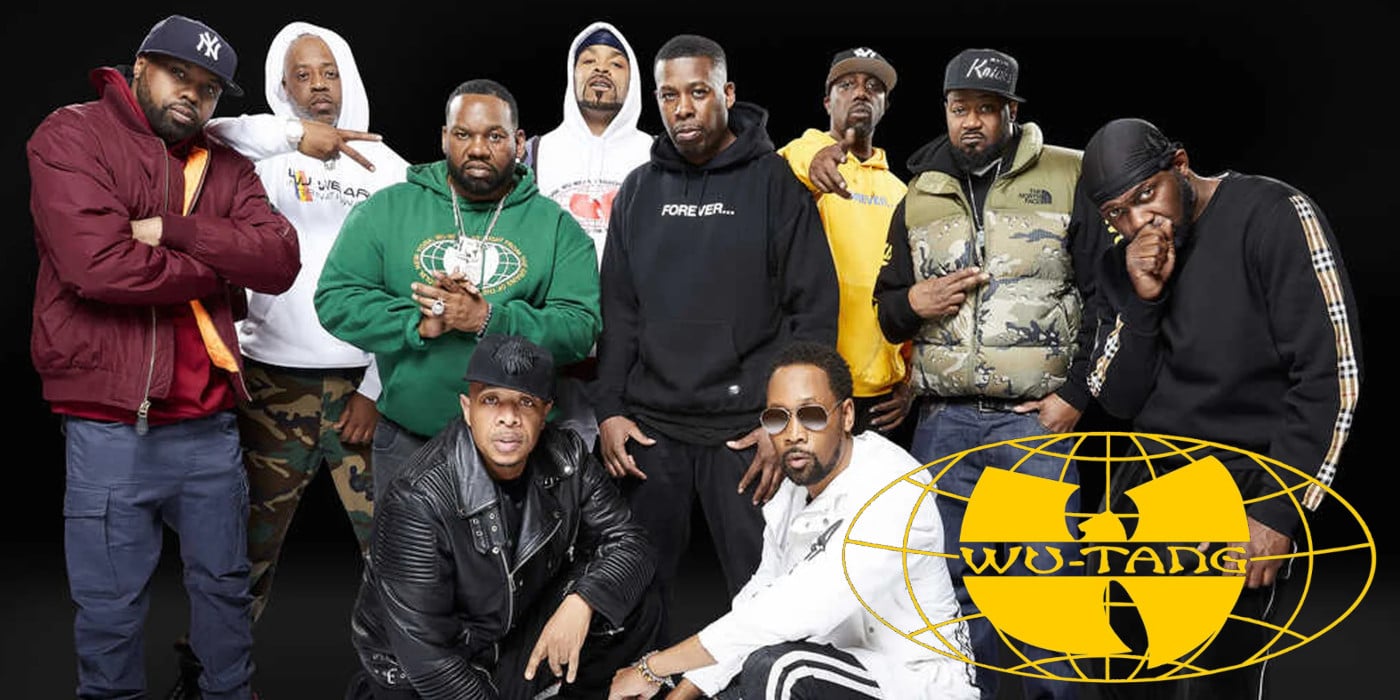 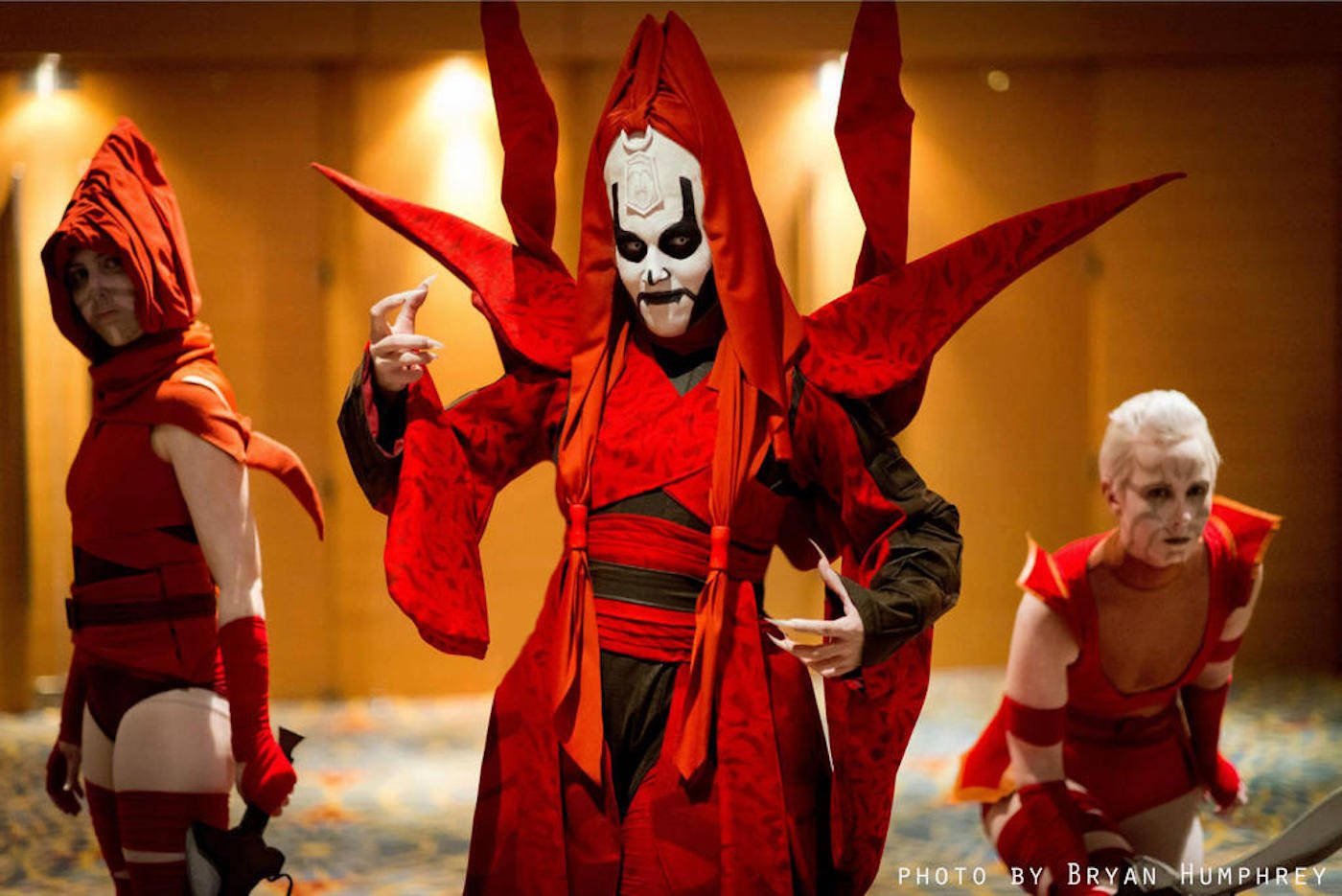 These Daughters of Dathomir tap into the Dark Side of the Force.

D&D Monster Spotlight: Five Spooky Familiars That Will Do Your Character’s Bidding 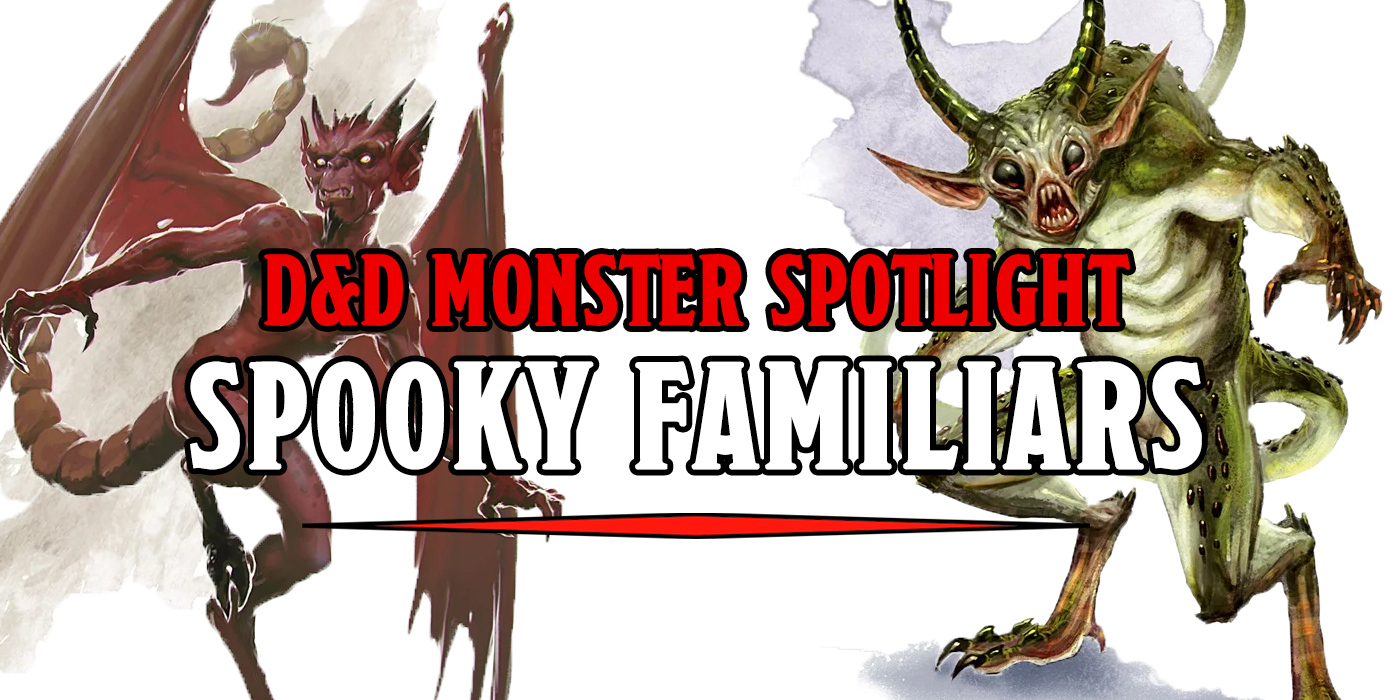 When you say ‘familiars’, people think of cats or owls– but your D&D character can pick from some spooky, scary, and downright weird creatures.

D&D: Five Ways To Take Wing (And Only One Involves Being Dead)

Flight in Dungeons & Dragons can be a significant tactical advantage. But does one simply fly? Here are five ways to do exactly that.

Warhammer Day: When To Watch And What To Expect 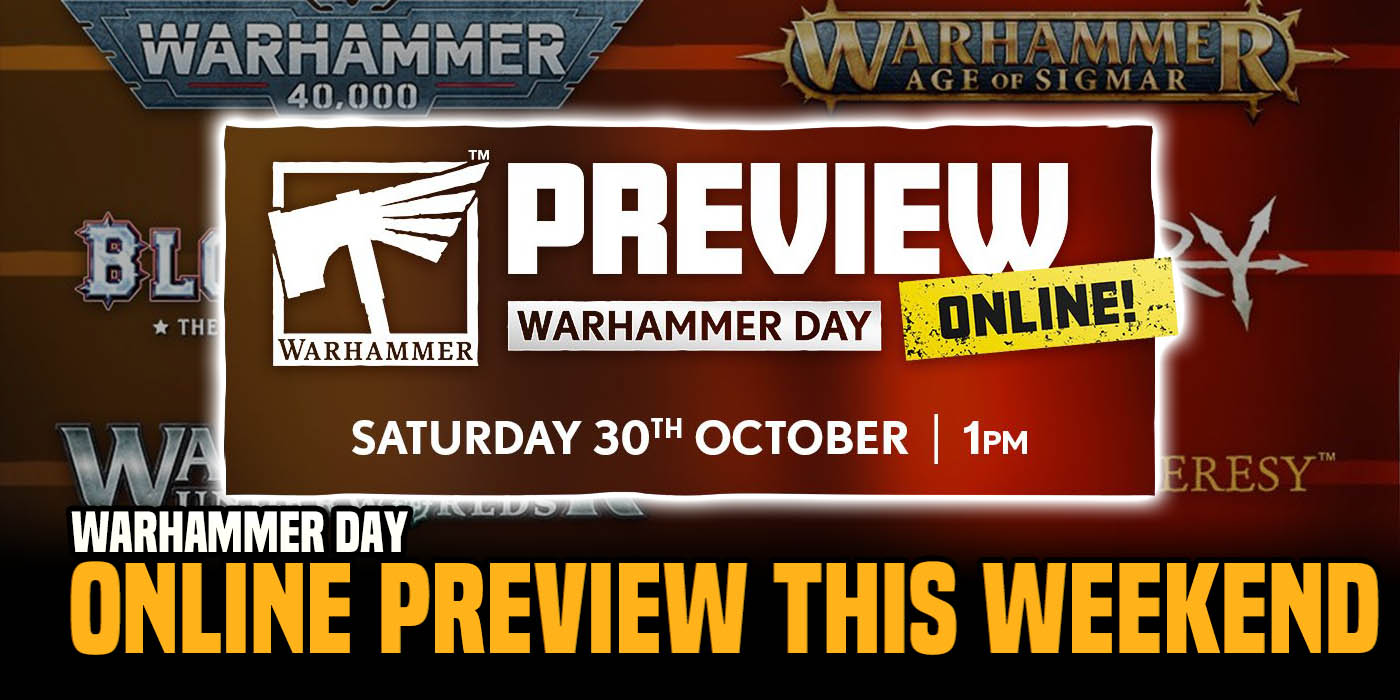 Warhammer Day Celebrations are going on this weekend. When can you watch and what games will be covered? Let’s find out! 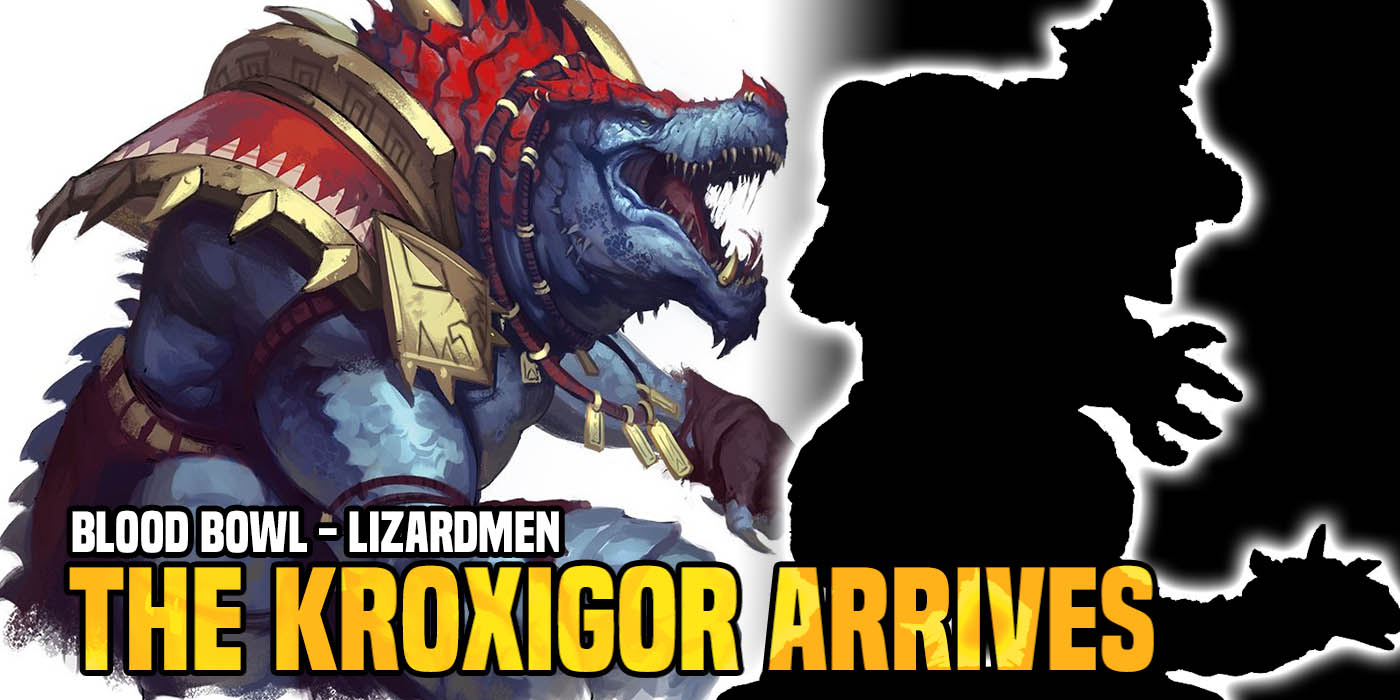 There’s a new ‘Big Guy’ for the Lizardmen team. The Kroxigor is coming to town and it’s large and in charge! 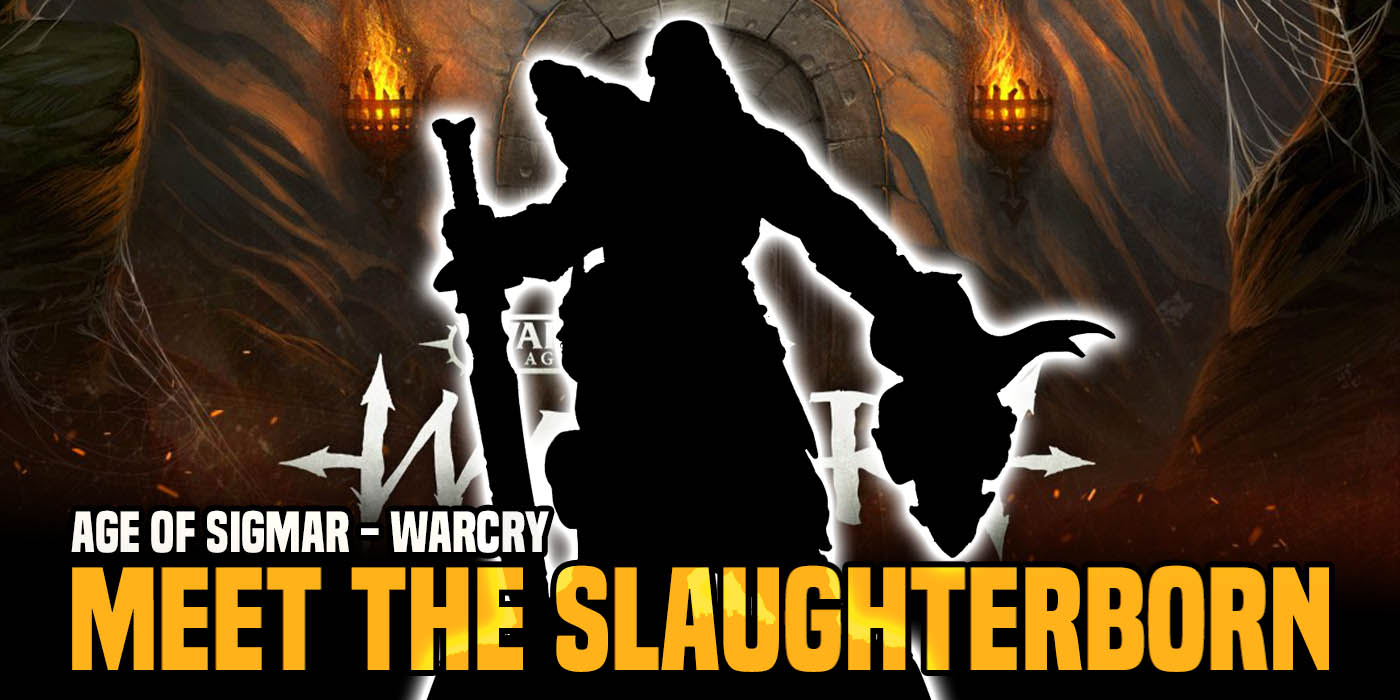 The Red Harvest is coming and with it new Warbands gather. Today we meet the new Marauder known as the Slaughterborn! 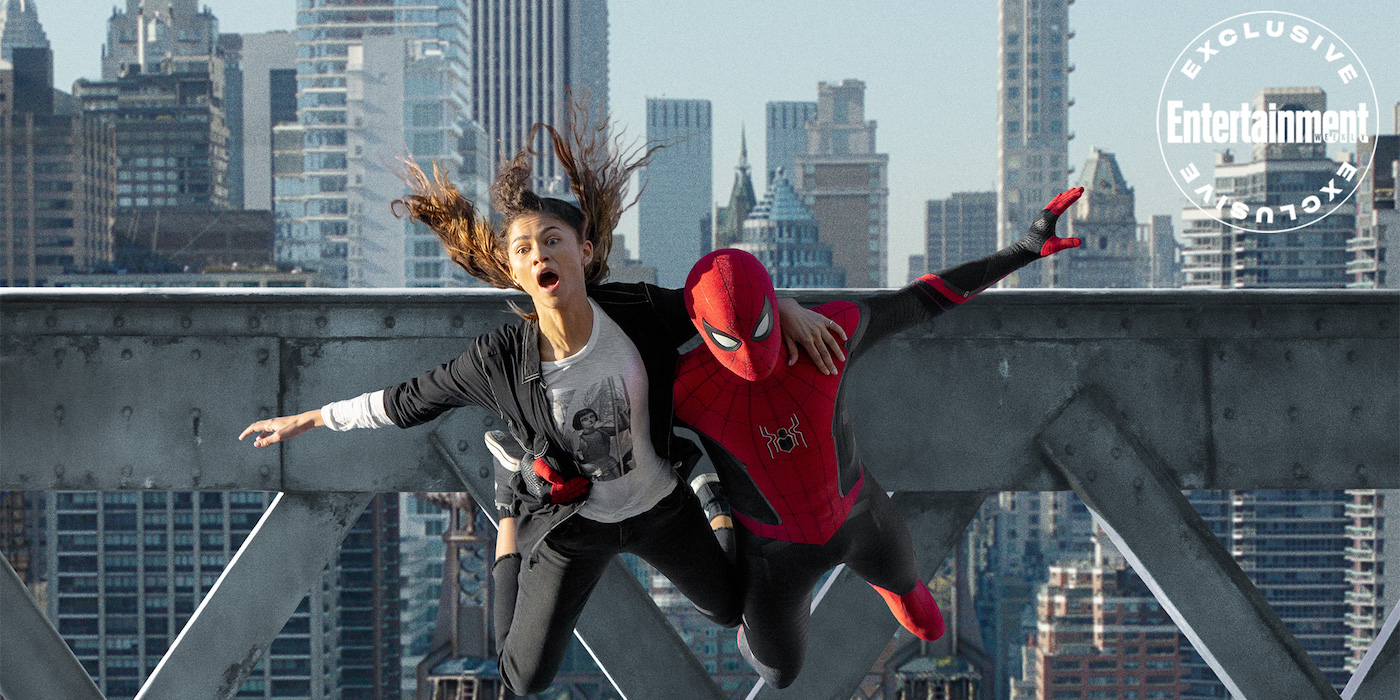 Tom Holland and the Spider-Man: No Way Home crew give us new film photos and some thoughts on the end of a Spidey era.

Explore the grim and perilous world of Warhammer Fantasy with a new humble bundle that gathers together everything you could possibly want. 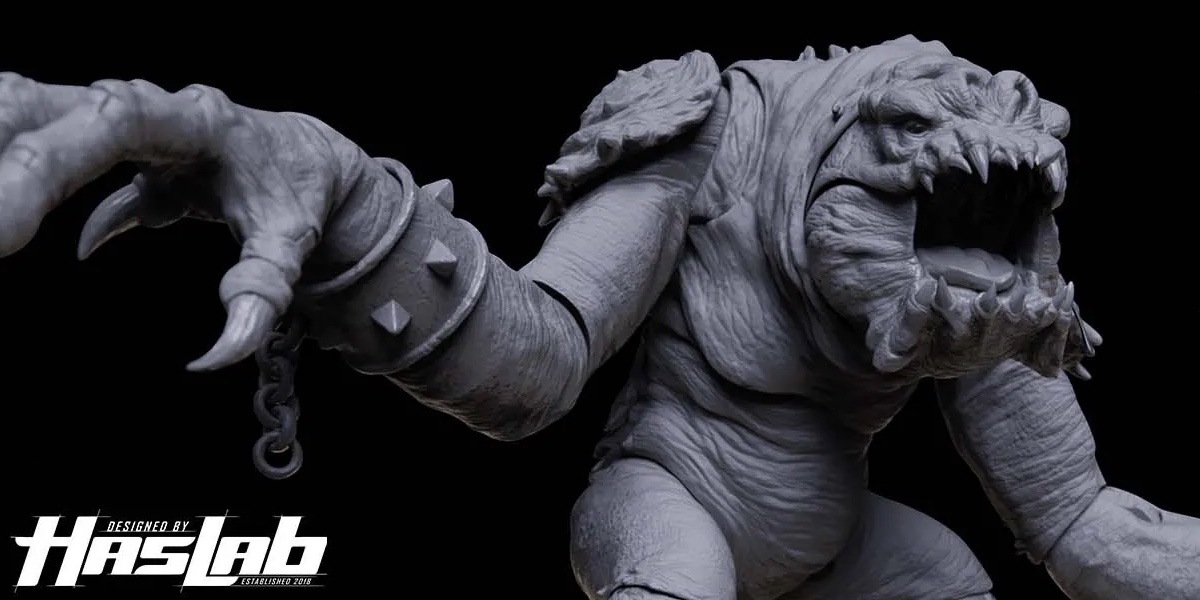 The monster gets the proportions it deserves in this huge Black Series fig.

D&D 5E Guide: How To Multiclass a Cleric 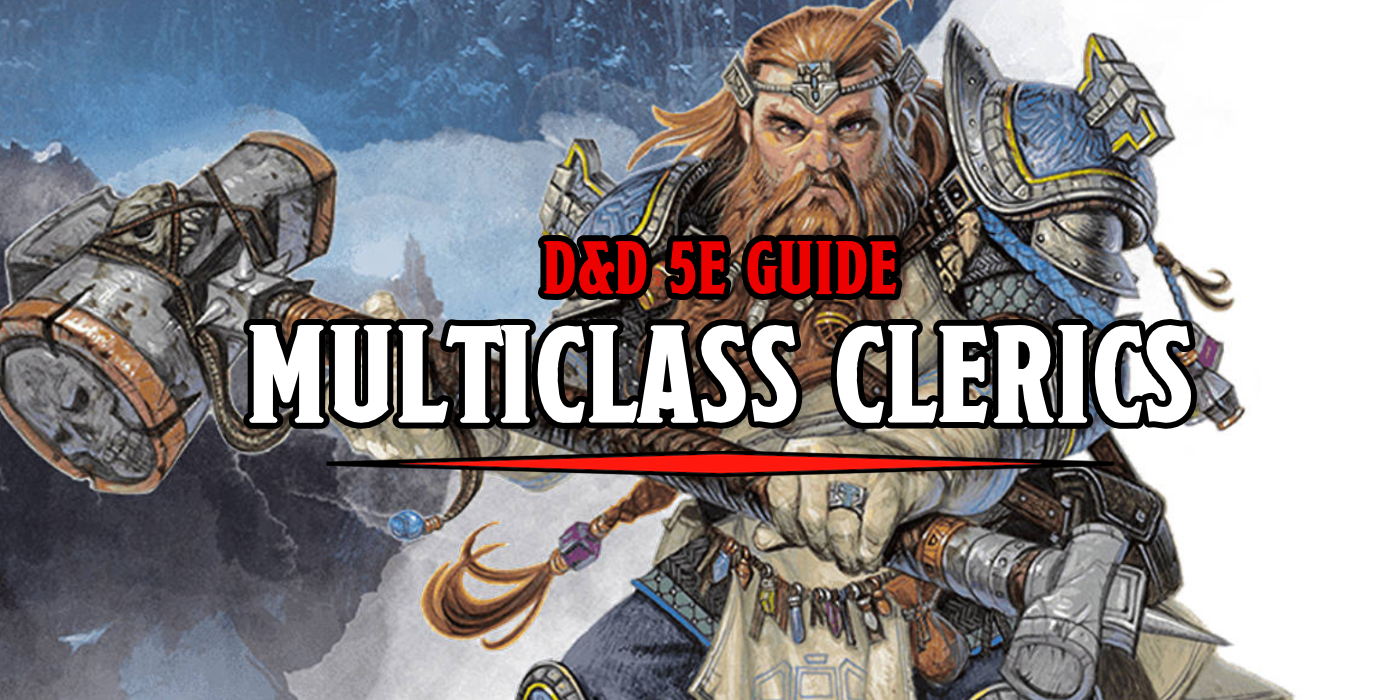 Multiclassing in D&D is a great way to add depth to your character. Customize your cleric with this D&D 5E multiclass guide.