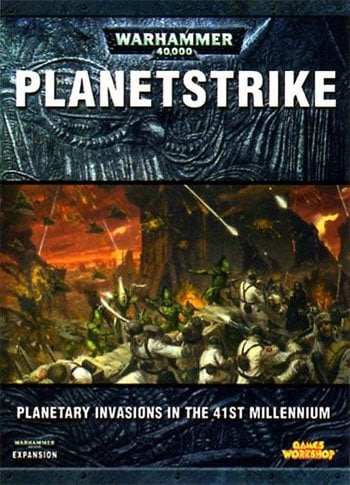 So some new info today:

Spear of Sicarius
This one of the BIG releases coming the pipe July 9th with Planetstrike. It is the full assault force used by Ultramarines Captain Sicarius as described in a famous battle in the planetstrike book. You get:

In other release news, did you all catch that GW just put out a line of new brushes? I missed it as well, but hey look at all the pretty colors 🙂 ~I’m sure someone can do the math on the Spear of Sicarius, but it feels kind of like the Apocalypse Battle Company. There is probably a bulk discount in there compared to getting all that stuff a la carte.