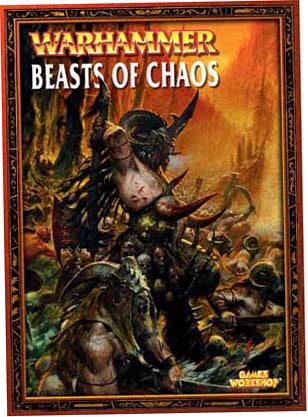 The pieces in the grand puzzle begin to coalesce…

From the latest White Dwarf:
“If you go down to the woods today, you’re sure of a big surprise…Especially if it’s one of the dark forests that cover the Old World”

That would seem to corroborate with what we’ve been hearing of Beasts of Chaos being the first Fantasy book out of the gate with the new year (with some nice new plastic sets of beasties).

That would put the overall Games Workshop schedule looking roughly like this: