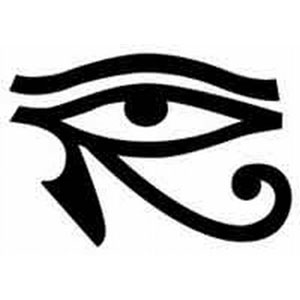 I have a good design challenge for you today. Its been more than 2 years since we updated the Age of Heresy Campaign book, and the time is now!

There have been multiple new Horus Heresy novels in the interrum, and 5th edition as well as the Space Marine codex has been updated. As we begin our total revamp of our beloved campaign book, we would like to get the BoLS readership involved in some early brainstorming.

Today’s challenge my fellow Horus Heresy enthusiasts is the following:

1) Select one or more Legions from the list below.
2) Write out a “chapter tactics” rule no more than a paragraph in length (see Codex: Space Marines for examples) that would be assigned the Legion’s named characters that would exemplify their background and legion charactersistics. Be sure to add your justification fo the abilities.
3) Drop your creation into the DISQUS comments or the Lounge thread here.

~I can’t wait to see what you all come up with. Remember we are talking about the Legions at the time of the outbreak of the Horus Heresy, so many of them will be quite different from their 40th millenia counterparts. Have fun, and by all means comments and feedback on the ideas presented are welcome.