40K EDITORIAL: Too much of a good thing? 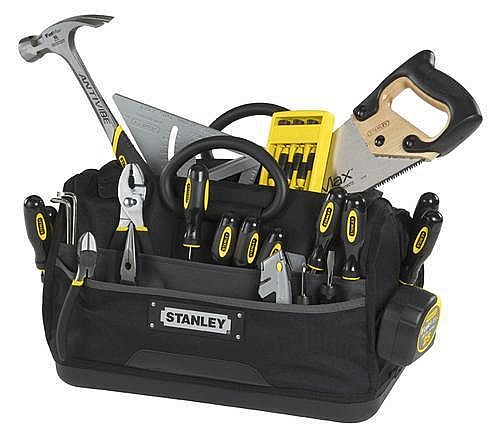 So, everyone has been talking about these net lists which makes your game ten times better if you take them. They are the hyper focused lists whose sole purpose is to spam a specific unit or weapon type with the more common ones being melta-spam and troop transports of late. But what happens when you go against a player who exploits those weaknesses because you have too much of that one good thing? What do you do when you don’t have the right tools for the job?

I have seen the meta game slowly moving this way a lot over the last 2 years but now it’s just gone to the extreme due to meltaguns costing 5 points. New net lists now commonly spam a good number of 20+ Melta guns. But why? So you can get up close and blow that transport away or rush up with 5 squads to kill that one Land Raider in your opponent’s list only to get assaulted afterward?

Quick Melta recap:
-Range of 12 inches or 24 inches if you are using Multi-Melta
-Str 8 AP1, half range 2d6 armor pen.
Pros
– Great for killing T4 characters without Eternal Warrior
– Destroying vehicles- esp. against AV13-14
Cons
– Short range of 12 inches
– Limited situations in which it benefits
– Have to be extremely close for the double pen bonus

Now you can’t deny that Melta and vehicles are great in 5th edition, but you need to notice that you have other tools in your box besides the hammer. Everyone complained and said it was silly to take plasmaguns on Command squads for instance. Plasma has double the shots and if you are going to commit that unit to kill infantry or go after certain heavy armor units, it will be much more efficient than a unit of meltaguns.

Some of the most effective units that plasma is great for killing are monstrous creatures, Eternal Warrior characters, Feel-no-pain units, Eldar Avatars, models over toughness 5 and those multi-wound models over toughness 5. To put this into perspective: if you are going to get in position to try and take down any of those types of units with melta and it doesn’t go well, chances are that your melta unit is going to die next turn. Now some people will say: “Well, that is why you have so many. You can commit two units to do the job, but why do that when I can do it with one?”

A good player will notice and take in consideration your limited range and your inherent weakness that you develop in an ultra focused list. There are great ways to deal with melta, especially when a lot of people are not taking extra armor on tanks because it’s too expensive right now or they have foot slogger units.

One of the best things I enjoy in a game is to stun or shake a transport then move around it so that it can’t leave or the guys are unable to get out to shoot anyone else. Then the next turn, I can shake it again and focus on killing other items while delaying that unit from getting into the game. Another is when I notice you only have one or two long range hitting weapons and I am running 5 rhinos. I would rush my rhinos up as much as I can and then pop smoke when I am 12 to 15 inches away. That way if you do come out and try to blow up my rhinos, you’re not going to be effective and when you do, I am out on the next turn to kill you. What do you do if you are playing kill points in a tournament and the player has long range fire power and mobility but the only thing your marines have is Melta guns to the max? A smart player will just blow up your transports and focus on small units while running away and winning by just killing a few units, but you couldn’t do anything because you could never get weapons close enough to do their jobs.

The big thing I am saying is that people need to realize when one piece of equipment or “super unit” is overused you can end up min-maxing yourself into a very tight corner and end up with a one-trick-pony army that can’t handle multiple situations. So the next time you are making a list and you already know you have 9 Melta guns, ask yourself if you really need more than that. Also, remember every person plays differently and you really need to tune that list to your play style.

~So table top generals, tell me what your thoughts and feelings are on these new net lists. Also, do people think a balanced approach is something you always need to consider or is the ultra focused list the only way to go? Finally, the million dollar question: melta, plasma, or flamers?