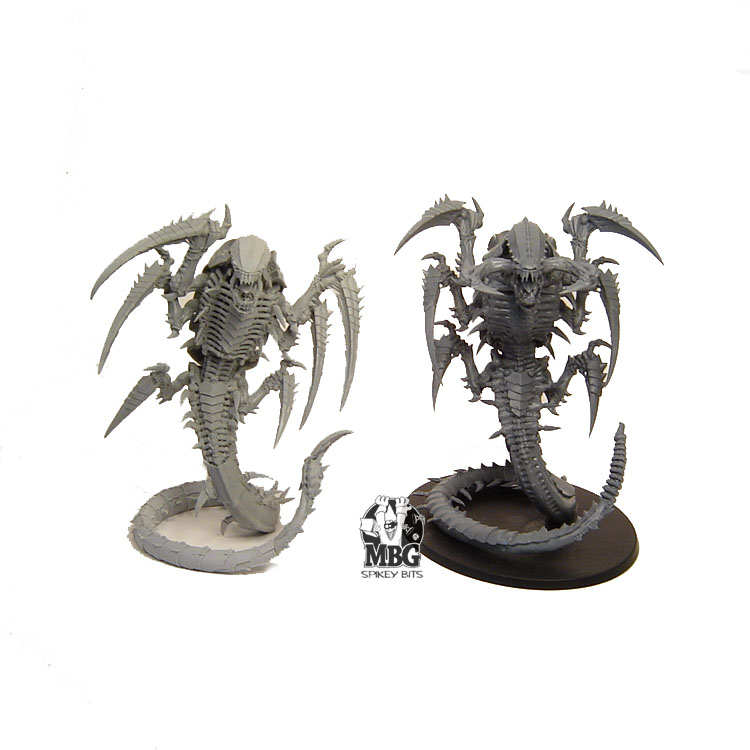 I’m taking a break from playtesting and converting up my Waterbugz, to take a closer look at the new big nasty Trygon.  I had the good fortune to purchase one from Forgeworld a few years ago, but never got around to painting it. So now we can compare these two close up!

First off you can see the new plastic model comes with the new oval Valkyrie base which is definitely better for games of regular 40k.  The Claws on the FW Trygon are way better looking both detail wise and size.  I realize its a burrowing creature, BUT I just like sharp objects to impale my enemies with.

I think the Tail section of the plastic one contains more detail, however the ribbing on the FW one has better detail/ depth.  The torso spikes were much easier to glue and position in plastic than the resin one even though there were many more to attach. A quick look at the back profile shot shows that the carapace is waaaay better detailed on the FW model, and it’s claws look even awesome as well from this angle.   It almost makes me want to run and putty up the vents on my plastic model…. almost.

The jaw details looks better on the plastic one, but you can still see more depth on the FW model. The depth, however, may go away with I paint it, or I may even be able to pull it off with shading on the plastic one.

So that’s it overall. I think detail wise the FW is better as a whole, but for assembling and converting the new plastic kit is the clear winner.

Resin or plastic what do you prefer?

Author: Robert B
Robert is a veteran tabletop and miniatures gamer, and writer with over 20 years of experience. His specialtiesies are the worlds of Game's Workshop's Warhammer. He began writing for BoLS In 2010.
Advertisement
Tyranids Warhammer 40k
Advertisement 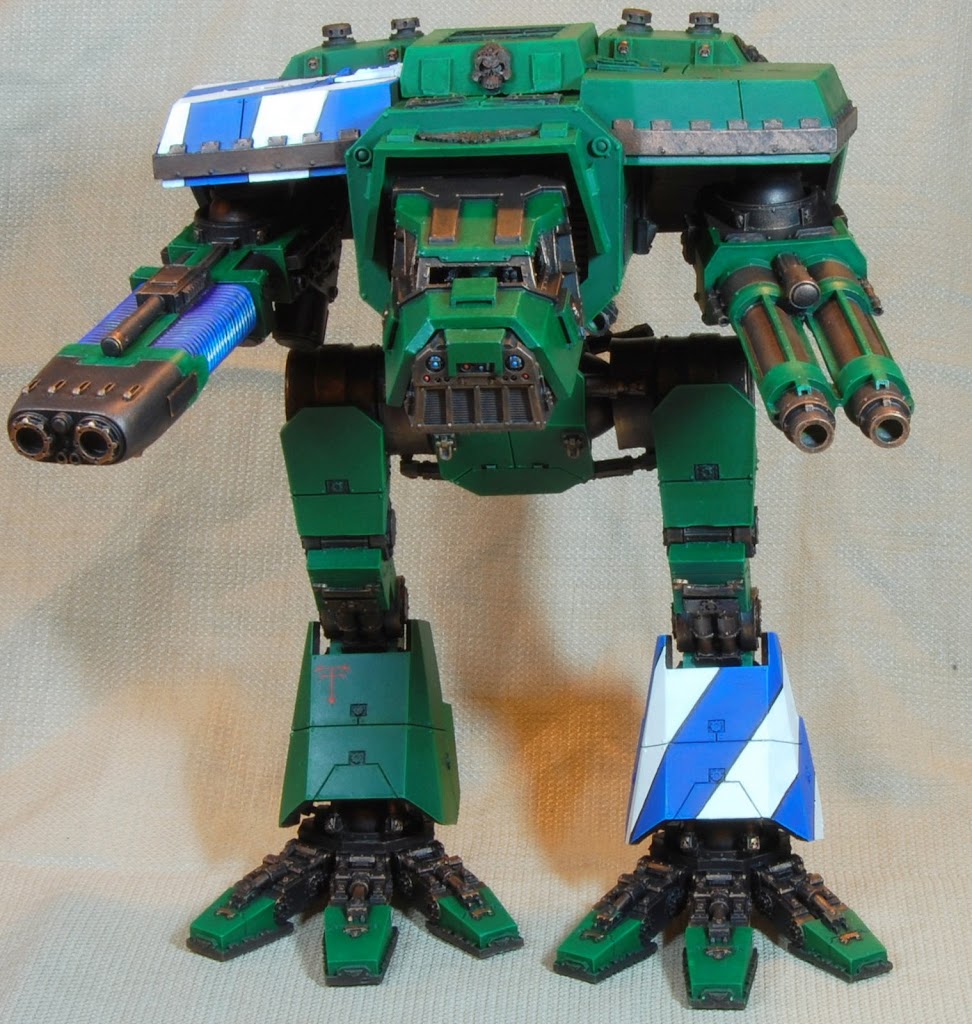