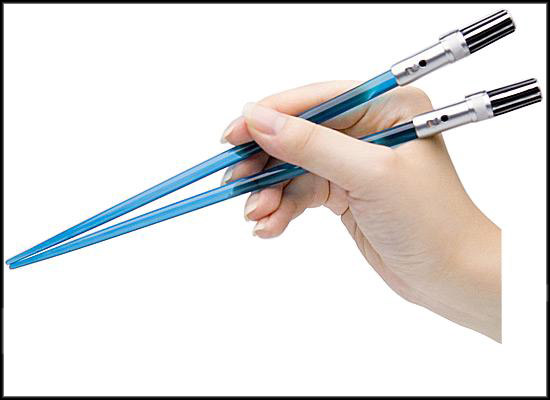 This article updates some very cool pieces of wargear used by the Relictors Chapter of the Adeptus Astartes and by Ordo Malleus Inquisitors of a Radical bent. If you’ve never encountered radical wargear before, you are in for a treat!

About a gazillion years ago, Phil Kelly wrote an article that appeared in White Dwarf’s Chapter Approved (ah, how I miss Chapter Approved) called Chaoticians and Cataclysms which detailed some radical wargear used — let’s see how these dark artifacts work in 5th Edition.

If you aren’t familiar with the Relictors Chapter, then read up about them here and here. They are all kinds of awesome. I collect a decent number of Space Marine Chapters, but Relictors have always been my favorite. Their “fight fire with fire” attitude (especially their quest to turn Chaos against itself) really resonates with me.

So without further delay let’s extract these tainted artifacts used by Relictors and Radical factions of the Ordo Malleus from their thrice-consecrated confinement chambers and see how they look in 5th Edition.

Books of Pain (25 points – Inquisitors and Inquisitor Lords only)
The fabled Books of Pain contain every word that has ever been used to describe sensation from discomfort to screaming agony. In times of dire necessity, a few words from these blasphemous texts can cause all those within earshot to fall into paroxysms of suffering.

Arketus Scourge (40 points – Relictors only)
The Arketus Scourge is a flail tipped with balls of pure energy in the form of screaming daemonic faces. Originally wielded by Arketus Bardane, the Chapter Master of the Relictors, the flail snaps and gnashes at the souls of those it hits.

The Sword of St. Aquitaine is a Daemon Weapon, and follows the appropriate rules from Codex: Chaos Space Marines. Once per game, after causing at least one Wound in close combat, the wielder may force the entirety of the next game turn to be fought with the Night Fight rules. If the bearer is not in close combat, he may sacrifice a single Wound (or remove a model from his squad as a casualty) to use the power of the Sword.

Note: When sacrificing a Wound (or a member of his squad) to power the Sword, no saves of any kind are allowed.

Shard of the Monolith (25 points – Relictors only)
Recovered from the twisted, debased Monolith at the heart of the Equatorial Jungle on Armageddon and set into an ornate chain of consecrated lead, this shard of obsidian imbues the wearer with great speed and strength but at a price.

The bearer gains +1 Strength and +1 Initiative. The model (and any unit he joins) gains the Rage special rule.

Grimoire Pandaemonica (35 points)
This daemonic Grimoire weighs heavily with the sacrifices made in its name and has the power to augment the power of dark ritual. When read backward, passages from within its pages can cause tidal waves in the ether and disrupt control over daemonic summoning.

There you have it! For even more Radical wargear head on over to Chainfist.  Let me know what you think of the rules — comments and email are welcome. I’ll be playtesting a couple of these after Adepticon, but if you manage to playtest them — please, please, please send your comments!