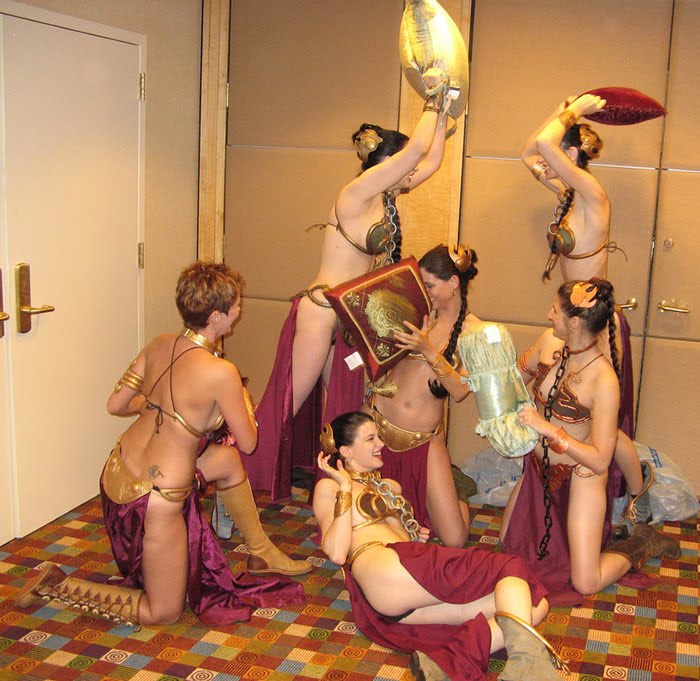 And yes, I consider myself a nerd too. But today I just want to post my lists and tell you how I hope they will work. As I’ve stated before, I am taking Space Goats this year and hope my balanced shooting/assault lists will actually work out for me. So without further ado, lets take a look at what I’m bring to throwdown with:

Lets start with the first day army list, the Gladiator Space Goats. All my lists start with a basic core set up and then I add in what I hope are correct choices to help me out versus different opponents. My troop choices and basic HQ choices stay the same throughout each of the lists.

So as you an see, I have what I like to call a hammer unit. It is a unit designed to move forward, keep the enemy engaged, as my other elements get to work getting into position to cause problems. The two Wolf Lords are built for two different roles. The Warrior Saga will hopefully barrel into a fat troop squad and just eat up the kills. The Bear will try to hit any of the bigger mechanical threats with Strength 10 fists of doom. The 4 extra dogs here are what I like to call Strength 10 bait. Every cover saved maybe by them makes the 10 points you spent feel like a steal.

The hope is that Njal can start to get a few rolls in on his table and cause major issues with opponents shooting and things. His powers will come in handy as I have options versus just about everything opponent. He is a bit expensive and I really just wanted to play with him more so then just two Rune Priests.

The two Fenris Wolves squads are there to help give cover to the Thunder Wolves as well as go and keep some units locked down. They are a threat to any basic squad, and versus Nids, a good throw of Murderous Hurricane will mean these dogs will chew apart a bunch of gaunts pretty quickly.

The troop choices are designed to allow me the most protection with big bang you can get. I have liked TWL as I happen to roll lots of misses with my Lascannons. The Long Fangs are designed to help deal with the light mech issue we all should be seeing as well. I have the ability to pop a lot of chimeras/rhinos/razorbacks/dreads/etc with this build out and the hope is I can survive through some crazy ForgeWorld stuff too.

Saturday is the team game and as you know I am teaming up with JWolf, Darkwynn and Mkerr. We have decided to bring lists that represent us as writers as well as players. Of course as I like to play aggressive lists, I am bringing an iteration of the normal Space Goats lists, crammed into 1000 points. Just so everyone knows, Space Wolves get 4 HQ choices, so me taking 2 is alright.

So as you can see this is like a smaller version of the above list. I went with the max scoring units as I feel that 5th edition has really started to push the ability to have multiple threats. Giving myself 3 alright scoring units is one way I can let myself spread a bit to grab as much as I can. The other players are playing IG and Witch hunters, so I am not worried about having a lack of long range fire. I went with Living Lightning and JaWs as I feel that might be the best for this style of army build. JaWs will be great versus the Nids I expect to see in Chicago. Living Lighning is there to touch someone who is hiding far, far away.

Everything else is designed to be highly moveable and allow myself enough tools to hopefully get whatever job done. I have some nice counter assault units as well as a lot of bolters I can use to mow things down as needed. I wish I had more points, as 1000 points makes me feel very vulnerable to some of the things IG can throw at you.

Finally we have the Championships. I got Best Sportsman last year, which is 3rd place and I hope to do alright again this year. I was pretty stoked about it last year and with my 3rd Best Sportsmen win at Lone Wolf (while winning 4 games out of 5) I hope to continue on with good games in Chicago. It is the last day and most likely my Goat brain will be very tired. I just hope I won’t make too many mistakes and have to worry about the One True Goat coming to get me later on hah.

So as you can see, it is almost exactly like my gladiator list, without the normal meat shields I would like to run. I normally play 2000 point games, so you could see where they might drop back in pretty easily and have my Battle Leader upgrade to a Wolf Lord.

This list should play the same way, trying to create action in the middle of the board while my flank/side elements move into position to try and put the hurt on the enemy. I am going for more balance in my lists, as I feel going all shooting just doesn’t feel as fun as something that tries to get into the grips with you. The new BA codex is looking interesting and my Space Goats are excited to play some fellow red colored marines.

Look for some BA thoughts coming next week as I have some ideas that might make for some interesting lists. We have never seen such a push for all in reserve army in awhile (Eldar and Dark Eldar are about it) and with the sheer speed they can bring to the table the BA will play very differently then the normal Marine army.

And real quick, here are the first Goat Angels to come out of my demented cave of wonder.

My Librarian dreads are converted out of my crazy Space Goat dreads I have already made. I magnetized one of the arms so it was already set up to change out. I had put extra shields on them, crazy beastmen heads as well as chains and other nonsense. I am still planning on making an all white Death Company dread to ride around with the all white rhino for the Death Company. I think it will look pretty neat on the table top too.

That is it for now, lets hear your thoughts on my lists and as usual shoot me an email at [email protected] if you have any questions. Also if you are heading up to Adepticon give me a shout. Even if you want to yell at me come say hi. I want a chance to say hey to all you guys in person!