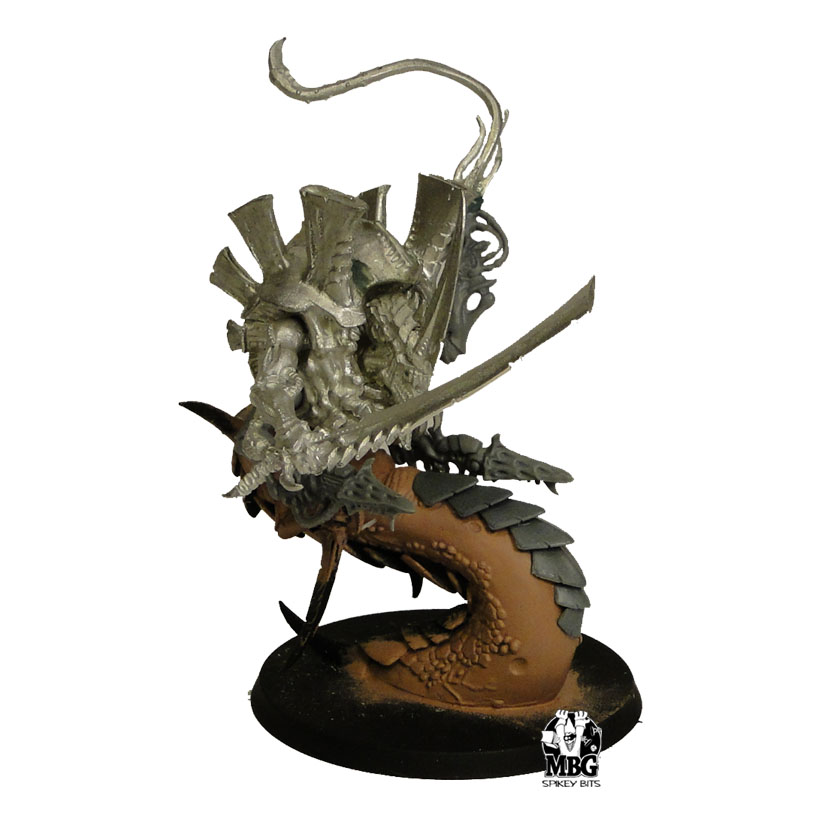 Hey everyone. I’m back with what I think is my best Tyranid conversion to date; The Slitherqueen.  This baddie will be the leader of my Waterbugz as they decimate the Ultramar sector, or at least central Virginia lol.  Well as you can see I used the same theme as my Slitherfexes, but added some armor plating on the front. So I started the model out the same as my other ‘fexes, okay actually I stole the lower torso from one- cause lets face it I don’t need to run six Carnifexes anymore. Then I added the Hive Tyrant torso, and some extra spikey plates in the back.

She’s armed with twin Devourers (or I guess now they are Brainleech worms?), Bonesword and Lash Whip.  When I was dry-fitting everything together I didn’t really like the pose of the Lash Whip bit that comes with the Tryant, so I had to come up with something better suited to what I wanted. I ended up using another Devourer bit, and a Venomthrope whip I had left over from making the Slitherguard- hey that model comes with four Lash Whips, might as well get my monies’ worth!  Then I puttied up the gap, and viola insta-whip! Now I just need to find a fast way to make boneswords, lol.

Okay so here’s a better look at my new pet, from both sides. So what do you think about The Slitherqueen? I suppose I’ll have to work on a Swarmlord next…

Author: Robert B
Robert is a veteran tabletop and miniatures gamer, and writer with over 20 years of experience. His specialtiesies are the worlds of Game's Workshop's Warhammer. He began writing for BoLS In 2010.
Advertisement
Conversions Tyranids Warhammer 40k
Advertisement 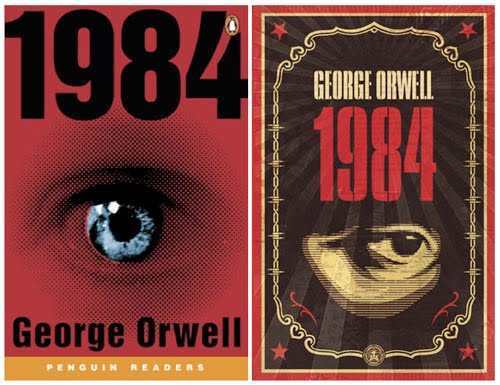