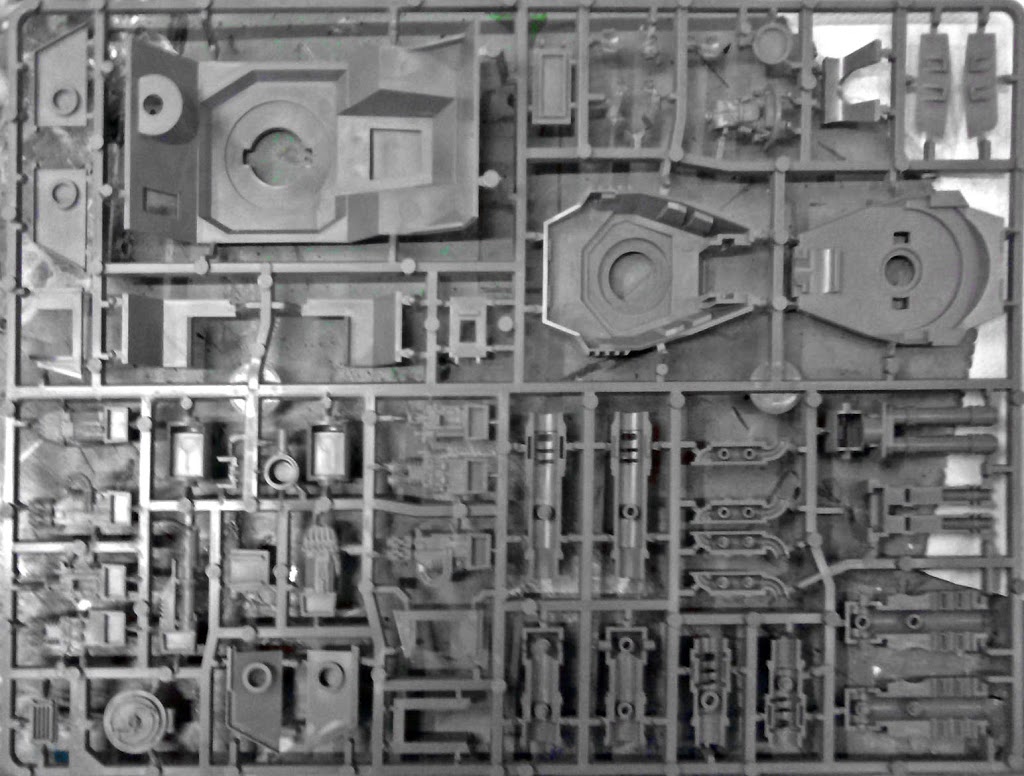 Look what’s been making the rounds.  This is a sprue pic of the new Leman Russ from the Spearhead release due out next month in June.  Take a good look at that sprue, because there are new options on that baby!
top pic via scottywan82 It looks like the new Leman Russ kit gives you the bits to build the following:

There are also multiple sponson options including a plasmacannons, and multimeltas.

~It would appear that between this updated kit, and the Demolisher kit, all variants in the IG codex are now covered.  I would expect these to be quite popular.  Have at it.

Author: Larry Vela
Dad, Gamer, Publisher, Pilot, Texan. All games all the time since junior-high. I started BoLS Interactive in 2006. I’m a lifelong tabletop & RPG gaming enthusiast, and internet publisher working to entertain and inform my readers every day. I've been playing RPGs and Tabletop Games since the 1970s. I'm been playing and covering Warhammer and Warhammer 40K for over 35 years.
Advertisement
Imperial Guard Miniatures Tabletop News Warhammer 40k
Advertisement 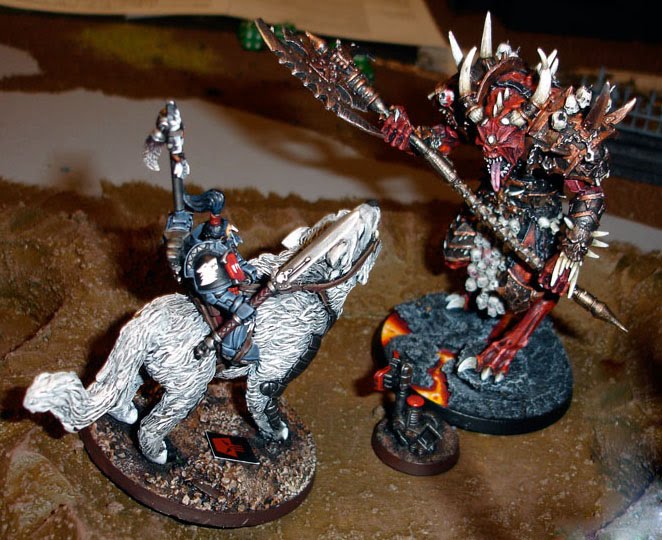