Lure of the Expanse: A Rogue Trader Review 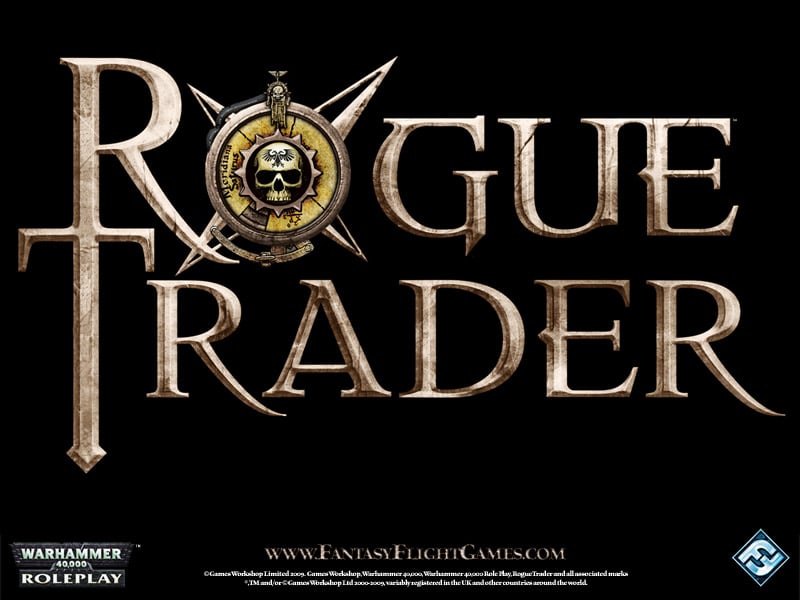 ~A guest review by Fnordopolis

Lure of the Expanse contains three adventures for Rogue Traders. Each of these adventures can be run as a standalone adventure in an ongoing Rogue Trader game, but I think that they work best run one after the other, with encounters in one adventure allowing for a smooth transition to the next, providing ample hooks, crooks, and opportunities to increase the books. After all, the book promises “grim adventures of profit and peril,” and it delivers on both counts.

The tie that binds these three grim adventures is the search for the mythical “Dread Pearl,” a lost Eldar Maiden world, long isolated from the rest of the galaxy by raging warp storms. At the onset of the adventure, the warp storms are about to subside, and the players have heard rumors about a prophecy which will reveal the location of one of the galaxy’s most valuable resources/real estate. What better lure for fledgling dynasts than a world upon which to build their empire?

The first of the three adventures is entitled Eye of the Needle. This adventure serves as a kind of introduction to the world of the search for the Dread Pearl, setting up a number of other Rogue Trader NPCs as both allies and rivals and starting the players off on their search for the long-lost planet. The Eye of the Needle is broken up into three main segments:

Each of these three mini-adventures has the players take different actions to try and find the Eldar world. On Footfall the players must earn a place at a high-society auction to bid on attending the prophetic revelation of the world; the Voyage to the Dread Pearl deals with the vagaries of travelling through the warp and space exploration; and finally, Quppa-Psi-12 deals with the exploration aspect of the game, as players explore a seemingly-abandoned Eldar world. Taking each adventure and breaking it up into distinct themes is something the book does incredibly well. This gives each segment a very distinct feeling which helps to keep the flow of the adventure interesting for every kind of character.

The second adventure, entitled The Heathen Trail, picks up immediately after the climactic encounter of Eye of the Needle. Armed with the knowledge of how to find the Dread Pearl, the Rogue Traders must investigate several worlds, racing against time and their rival traders, all the while expanding their influence in far-flung sectors of the galaxy.

This adventure primarily deals with exploration and travel, as the rogue traders encounter everything from feudal worlds to derelict space hulks on the quest for the Dread Pearl. There are five locations involved in the Heathen Trail

Much like the Eye of the Needle, the Heathen Trail sets up each locations as its own mini-adventure, ideally taking up its own gaming session. The adventures taking place at each location are as varied as the locations themselves, again each one dealing with different themes in the 40k universe. I think my favorite one was the Processional, as it deals with the semi-mystical and slightly horrific aspect of a large starship graveyard. Players can plow through the worlds, but each one has different “side quests” which offer up the opportunity to build their reputations as Rogue Traders and increase their profits.

The final adventure in The Lure of the Expanse is entitled The World Beyond; predictably, it deals with the players finally reaching the long sought and newly reconnected Eldar planet. Again, this adventure can be played as a standalone game, but builds beautifully off of the tension of the prior adventure, and has the extra payoff of finally giving the players the thing they’ve been searching for over the last several gaming sessions.

This adventure pulls out all of the stops and plays up each of the themes that make up Rogue Trader. Most notably this is the source of one of the major space battles in the Lure of the Expanse, and players itching for some space combat will likely jump at the chance to face off with their rivals and their ships’ escorts. This adventure is broken into three different segments:

Each one of these separate sections features its own climactic encounter. Reaching the Dread Pearl involves diplomacy and space battles, exploration and dealing with natives feature heavily in the second segment, and the final adventure brings to bear the kind of full fledged apocalyptic knock down drag out fight that only the Warhammer 40k universe can deliver, with orbital bombardments falling from the sky, Eldar warriors and wraithguard everywhere, and the players racing against the warp itself.

The book itself is a 142-page full color hardback tome. The art tends to be half or quarter-page illustrations supplementing the descriptions of the text, and the illustrations are scattered throughout. All in all, the book is put together very well.

The thing which impresses me the most about the Lure of the Expanse is how much of the flavor of the 40k universe it invokes. It features nearly every theme in the Rogue Trader book, and really conveys the feel of fantastic space exploration. The encounters feature everything from combats to dealing with superstitious backwards natives to fighting off the horrors of the warp. And none of it feels out of place, or picked simply as a “we have to have one of these encounters.” Everything flows in the Lure of the Expanse.

Another thing I liked was the inclusion of rival rogue traders. There are 9 different parties searching for the Dread Pearl, each with distinct motivations, personalities, goals, and methods. The book breaks down each NPC and their forces in each adventure, explaining to the GM what they are trying to accomplish. Throughout the three adventures, the book presents the GM with opportunities to throw them at the players, and in different ways. Some of the rogue traders will be hostile, others will try to manipulate, and all of them serve as reminders that the players aren’t alone in their search. This can provide motivation to floundering players and keeps the action at a brisk pace.

Additionally, each adventure breaks down the specific rewards players can earn, from items to achievement points. This is really helpful to GMs as it gives them a good framework for how to hand these out in their own adventures as well. Plus it can help the GM to encourage players to pursue the various side-quests at each world, promising extra achievement points for doing so.

The only thing that was mildly annoying was that despite the attempt to include a myriad of options they don’t really provide the GM with guidelines for diplomatic interaction in many of them. I don’t mind that they don’t come out and say that a given NPC will only respond to these keywords, and nothing else, but they do such a thorough job of providing sample difficulty ratings for various tasks, it would have been nice to see, “players can attempt to influence these NPCs with a challenging +0 check” or something along those lines.

Still, this is only mildly annoying, and the book does such a great job at immersing the players in fast-paced space adventure, that I would recommend it to anyone interested in getting the full Rogue Trader experience. Because in the grim darkness of the far future, one can find incredible adventure.

~Wow, that was longer than I expected. Has anyone had a chance to play through this? What were your favorite parts? Did you run into any problem spots? 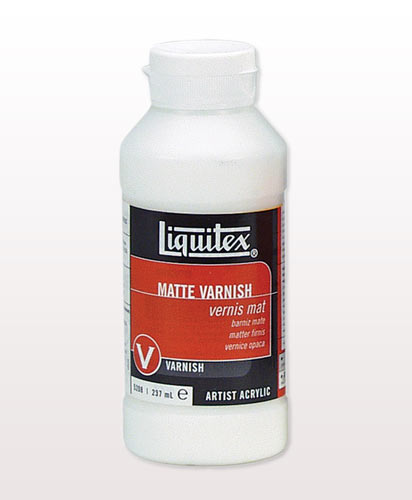