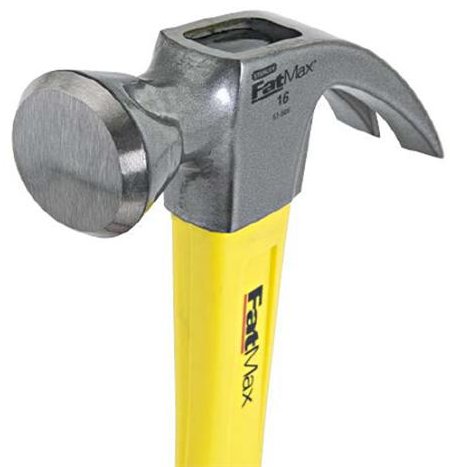 Fritz here. Much like real life there is always somebody tougher then you, and in 40K that somebody is usually the newest IC that GW is pushing in the newest codex. Being the biggest boy on the blog only lasts for six months or so, and then what?

Fritz here, and in this week’s post I want to talk about the killer unit in your list. You know the unit- your super killy death bringers that roll over anything they come into contact with. This is the unit that you have crafted to go out and destroy things with- the “death-hammer” in your list. Terminators in Land Raiders, Dante assault bombs, Swarmy the Swarmlord, you get the idea.

My question to you is, how are you playing these units? Just sending them out to wreck face will only get you so far. Roll out that Land Raider full of assault terminators and what happens? Your opponent reacts and tries to blow it up with shooting. Bring out your death-hammer unit and your opponent will often bring out their’s. While this can be fun and climactic, it’s not the way I want you to use said units.

Throwing your bad boys against other bad boys often comes down to the luck of the dice, and as we all know the dice are a cruel and unforgiving when you need them the most. Consider this, using our example of assault terminators in a Land Raider…

Take one of your ho-hum troop units and move it out to start bringing it into range of your opponent’s death-hammer unit. If you are sitting on a Land Raider + termies and see some chump troop unit nearby what are you going to do? Gobble it up right?

When your opponent moves out with his death-hammer unit start running away and pulling back with your troops. Don’t pull all the way back, if they are meched maybe move 9” rather than 12”- the key is to make it look like your opponent can still get them and killy them.

Once that happens then it is time to send out your own death-hammer unit, but where? Forget trying to hit the harder units in your opponent’s list. Go for the weakest thing they have and kill it dead, often panicking the opponent. It’s not about what you kill in points like some many people think and gauge their units against, but rather how the unit ties up and effects the rest of your opponent’s army.

Of course while you are doing all this you have to keep in mind the mission parameters, game turn, and everything else…  So what’s your death-hammer and how do you use it? 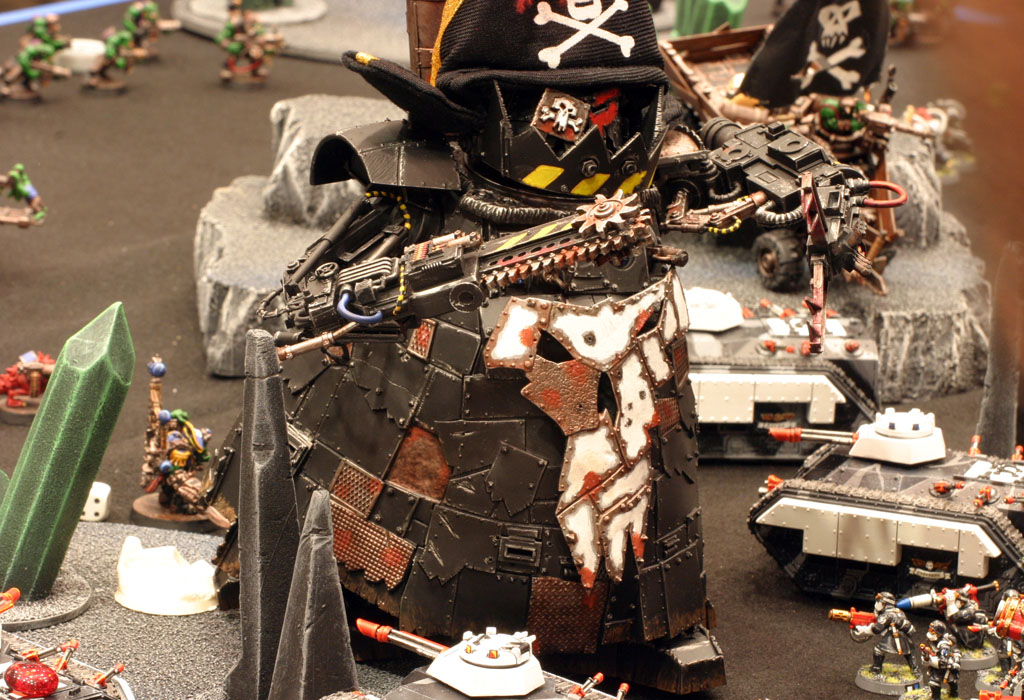