Its been really quiet on the Dark Eldar front for a while, but slowly but surely the trickle continues:

Via Eldargal in the Lounge here:

-4-5 new special characters, including upgrade SCS a la Pask.
-New models for all existing SCs
-Kruellagh possibly being dropped (a pity I’m all for female SCs but her model was ugly and the SC uninteresting)
-Lelith Hesperax is included and getting a new model, interesting to see if it is as good as the old one.
-Every model of the range is being redone, without exception.

~Standard caveats apply to these rumors until something official drops from Games Workshop.  Skuttlebutt says it’s still looking like a Q4 release.

40K Editorial: What Would Dino De Laurentis Do? 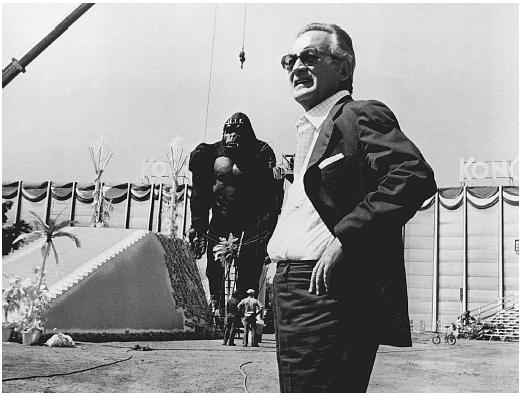