Scenarios 103 – Hold the Line
By Bluestroll

Unlike Free for All and Encounter, this mission sets up with the opponents on opposite short ends of the board. It a little different and the keys to victory is placement for the defender and mobility for the attacker. .

The Basics
First, the Special Rules are Ambush, Defensive Battles, Prepared Positions, Reserves.
-Ambush: is a neat special rule. It allows the Defender to place a platoon in play during his Starting Step of any round. The platoon must be 16 inches away from all enemy teams or 4 inches if out of line of sight or in concealing terrain.
-Reserves: Start Rolling for Reserves on Turn 1.
-Defensive Battles: The less mobile armies are automatically defenders vs. more mobile armies.
-Prepared Positions: All defending teams count that are not reserves are in Foxholes and Gone to Ground.

Prepping for Battle
1. Determine Attacker – using Defensive Battles Rule
2. Defender chooses which Short side to defend
3. Attacker places 1 Objective in a center area (20×32 Box) if the defenders half. Then the defender in that same zone
3. Defender nominates at least half of his platoons as reserves, then Defender places in ambush up to half of the deployable forces.
4. Then Defender places his platoon not in ambush nor held in Reserves, then Attacker places all his platoons at 24 inches from the center line.
5. Independent team placement start with Defender.

Victory Conditions
The game ends if the Attacker starts any turn in sole control of objective or if the Defender starts on turn 6 or later with no attacker’s teams are in his Deployment zone or as always force opponent to withdraw through Morale.

Defending Tactics
You will want your best teams to be deployed at the start of game. AT platoons and Gun Teams in ambush will slow the Attacker enough to allow your reserves to bolster your defense.

Place a good solid platoon (like Full Infantry platoon) to cover the Attacker’s placed objective. Overlap another solid platoon to help cover the objective. But it should be placed that allows it to force the enemy to detour if they decide to go for the defender’s objective.

Infantry armies are at severe advantage in this game. They don’t have to move and force the attacker to make decisions. You can react and pound the attack to something manageable. Don’t be afraid to short platoons by combat attaching all but one of the squads to maintain high platoon count while beefing up your platoons that will be deployed. Those short platoons can be your last platoons deployed as reserves.

You might want to keep your tank platoon support as your first reserve. They are powerful punch but can get to any part of the board quickly to even out numbers.

Do not sit on your ambushes. Deploy them by turn 3. Try to place them in a way to take out a platoon or direct the movement of the attack back to your prepared positions.

Playing Mechanized or Armor or Attacking
Remember the onus to win is on you. The Defender can sit and react to you and win. So don’t waste time and allow the defender to build up his forces through Reserves.

Recon is your best friend. It will protect your armor from Ambushes. Also you want to be on the objective you placed by turn 4. Flamethowers are great for automatic pins.

When you are prepping for the assault on the objective, move your recon to threaten the defender’s objective.

More than likely, you are a Recon Company, use that recon movement to get close, it’s a free extra round of movement.

Use those vehicle MGs to thin out enemy when he is out of his foxholes. Armored AA is great for digging the infantry out. Don’t be arrogant with Heavy Armor. Ambushes with sideshots are your bane. .

Share your thoughts folks. The next article will be 104 – Fighting Withdrawal.
See you at the tables – Bluestroll

Author: Larry Vela
Dad, Gamer, Publisher, Pilot, Texan. All games all the time since junior-high. I started BoLS Interactive in 2006. I’m a lifelong tabletop & RPG gaming enthusiast, and internet publisher working to entertain and inform my readers every day. I've been playing RPGs and Tabletop Games since the 1970s. I'm been playing and covering Warhammer and Warhammer 40K for over 35 years.
Advertisement
Flames of War Tactics
Advertisement 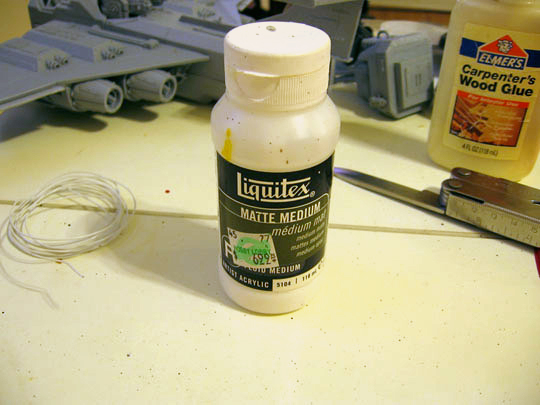