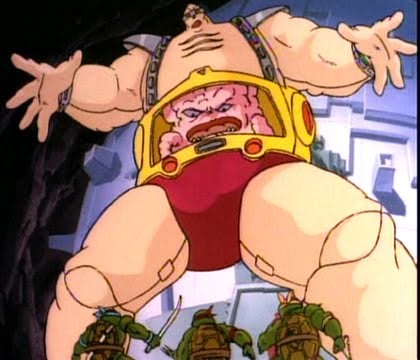 Goatboy here again talking about some of the preparation my mind goes through whenever I start a game. These are the little tricks and thoughts I do before the game to try and plan for whenever the game starts.

A lot of this just comes from playing for several years as well as just an overall knowledge of most armies tactics and advantages.

Tear Down the Bad Guy’s List
First of all whenever looking at an opponents army list I mentally break down what each unit will most likely do. If I see a ton of anti mech options in a list, I know that most likely once I get close with my armored boxes of doom, I can be pretty sure I will lose them at some point. If the army is severely limited on range, I know I can probably control a lot of the game by controlling the flanks or just changing up where the action is going to be. If I see an obvious hammer unit I know that either I have figure out a way to break the rock or at least have the rock fall down a hill and take forever to get back up.

Compare Strength’s and Weaknesses
After defining what kind of army my opponent might be playing I then go into the how the hell do I win stage of the game. If I am playing a very competitive list, I know for the most part, my army is made up of pieces that can perform multiple positions. This lets me have a lot more leeway in the game in case something goes horribly wrong with a unit. When I am playing a much more relaxed army I have to decide how each part is going to work to try and create a win. So I decide at the beginning of the game what each of my units mission is supposed to be. Of course things can change, but for the most part our units really can do one thing really well and will most likely be trying the entire game to do that.

Calculate Movement Options
From there I look at the setup and terrain on the board. I look at all movement avenues for my armies to move through, as well as create likely scenarios for enemy movement. Of course we would all love to roll all 6’s for runs and fleets, but we know most likely that won’t happen. Figuring out the average engagement time for your army will help keep you from the surprise counter assault or the rolling of a bunch of 1’s when trying to move up through some dense trees. Planning out where you need to go and trying to follow that will usually give you a better chance of completing your mission. Or at least dying in a really cool way.

Deploy to Maximize Advantage
After this, depending on who sets up first will decide on how I put my models on the board. I can either play a denial game by refusing a flank if going second, or set up a kill zone depending on the type of army my opponents is playing. If the opponent’s army is a very assault heavy army, depending on if they have grenades or not will make me choose how I place my army. Nothing is more fun to see some crazy daemons crashing through some undergrowth and getting punched in the face first by some marines lying low in the weeds. Knowing your board and the terrain will help you create kill zones, firing lanes, as well as creating offensive denial by controlling what the opponent can get at.

From there it is usually just one die roll before you start. These few helpful tips will give you a nice advantage whenever you are starting a game. When dealing with a game that is based on a random chance for success, having any advantage is a good thing to counteract any terrible dice rolling. You can also use these tips to create some crazy things as you throw odd units at your opponent too. Questions? 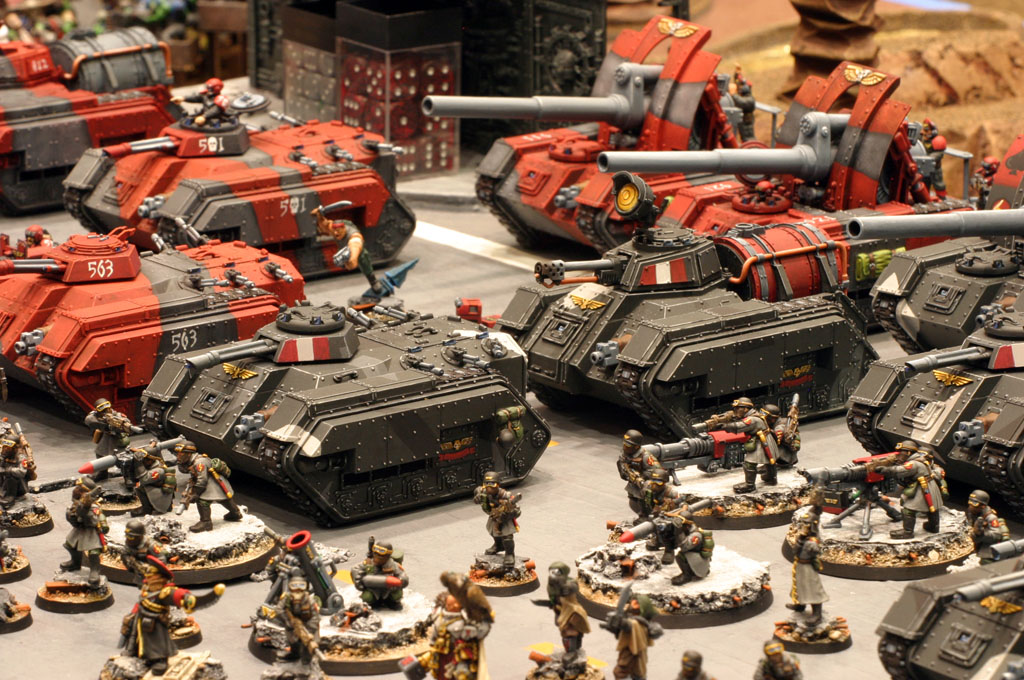