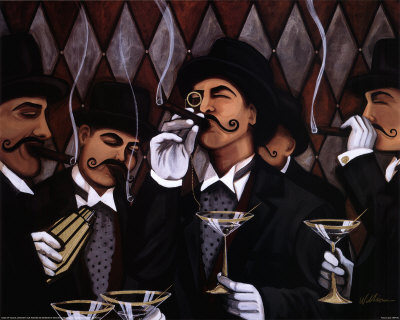 And here we are once more, speaking on the topic of Games Workshop’s newest edition of their prodigal system, Warhammer Fantasy Battles.

We’ll jump right into it with a look at the area that experienced a complete overhaul in the new book: The Magic Phase.

The days of Tzeentch Daemon and Invocation of Nehek spam are over! Well, at least partially…

The single biggest change to 8th edition Warhammer Fantasy is the Magic Phase, and like anything new, it carries a certain amount of pros and cons over the old system.

First, it’s much, much more streamlined. At the start of the phase the turn player rolls 2d6, taking the combined result as his Magic Dice Pool, the opponent takes the single highest die roll as his Dispel Pool (so the dice reading “5” and “3” would means eight Magic Dice for the turn player and five Dispel Dice for the opponent). After this both players may roll a d6 for each spellcaster they have, each result of a six adding a die to their respective pool.

Before, you would gain dice equal to the amount of spellcasters in your army, their respective levels, and then on top of that factor in Magic Items and whatnot… And while the later is still true today, the removal of the two former in favor of the new system makes it so one army cannot have an insane amount of Magic Dice (there is now a hard cap of 12 per Magic Phase) which in many peoples opinion was the plaguing issues of 7th edition (and one would have a hard time arguing when looking at the tournament scene… Oh look Vampire Counts and Daemons of Chaos won again… Surprise…)

Now, the new system has a twofold effect. The first being that even if you do not have any spellcasters in your army you may still generate a Dispel Pool for your army that carries some weight, as opposed to the two “for showing up” Dispel Dice you got last edition. The benefit of a spellcaster as far as Dispelling goes is that now, just like casting, you may add your Wizard Level to the Dispel Roll, rewarding players who take spellcasters but not crippling ones who don’t. This opens up new avenues for army building by not forcing every army to sink a number of points into magic defense should they not wish to. Yes, it has it’s benefits, but it’s no longer a do-or-die fact of list building.

The second effect is that armies are now much more limited in the raw amount of spells they can cast. As I have mentioned, there is now a hard cap to Magic Dice in addition to rolling for your pool every turn, so one cannot merely cram as many spellcasters into their list as they can and reign down fireballs all day long. In addition to that, two other fundamental changes have happened to the magic scene: Only one wizard per army may know each individual spell (barring ones intrinsically known to the race, ala Invocation of Nehek), and if a wizard fails to generate enough magic to cast a spell, they lose focus and cannot attempt to cast anymore for that phase

I will note the importance of the later as it shuts down Invocation of Nehek spamming, which in turn reduces the harsh threat of Vampire Counts… Not to a crippled level, mind you, but to a fair one in line with the other armies. In that one rule we have, in my mind, solved a problem plaguing the tournament scene.

The other mentioned factor of no two wizards knowing the same spells is a bit more complex in how it effects things now… On one side, you will no longer have to worry about countering one spell only to have another wizard cast it, which is a nice feeling in that using your precious few Dispel Dice will actually have effect, rather than feeling cheated. The other side to this is that two level three Wizards with the same Lore now guarantee that all six Lore Spells will be known. It’s a mixed blessing to say the least, but really that just, to me, opens up new tactical avenues to explore, instead of just hoping for the one spell I really, really like every time.

Ok, so I’ve spent all this time mentioning, for the most part, about how magic in 8th edition has been toned down and balanced. So what are the pluses now for taking spellcasters if so many things have changed?

Well, don’t be worried, the Magic Phase, despite it’s noticeable new limitations, has actually got a hell of a lot more powerful.

For starters, each and every Lore of Magic has been reworked and redone. Upon reading through them I did not see a single spell that I did not see an immediate use for. And we’re talking about grandiose magic here, not simple parlor tricks, we’re talking about creating giant suns to burn our enemies to death, turning our wizards into Great Fire Dragons, and a whole menagerie of effects and powers that, if used correctly, can utterly change the game in a single move- Exactly how I see magic working in a fantasy setting.

Not only are the spells more powerful now but each Lore has an attribute associated with it. Which means that simply by having the Lore your wizard gains a unique effect complimentary to that Lore, such as Fire dealing more damage, and Death actually siphoning life energy from victims to fuel more magic.

In addition to the above it’s now generally easier to cast spells as now there is no limit to the amount of dice a single spellcaster may throw to attempt a spell as well as the fact you add your Wizard Level to all casting rolls (the important thing to note is that less then 3 on the dice result in not enough magic and the spell failing, so the Lv. 3 Vampire cannot use one die to auto-cast Invocation of Nehek over and over), turning from a game of “who can throw the higher numbers” to a matter of resource management and calculated risks, again, the way magic should work!

All in all, I supremely enjoy the new trapping of the Magic System. I believe it has balanced out problem armies and really added a unique and enjoyable element to an already great new edition. It really seems so simple in it’s execution, to the point I was worried it was actually too simple to remain balanced, but after several trial games myself, as well as seeing many games play out, giving me a third party perspective, I can honestly say that magic has become far more interesting and dynamic.

~In a game based almost entirely around being three steps a head of your opponent and understanding the dynamics of regimental combat the new and improved Magic System throws fun curve-balls that can turn the tide of the game. Yes, it’s a powerful thing and can backfire as much as it helps, but it’s always been a core ideal of Fantasy, and I for one am glad to see it return to such, instead of a hassle to be overcome (or exploited) by the various armies. How have your experiences with the new Magic System worked out? 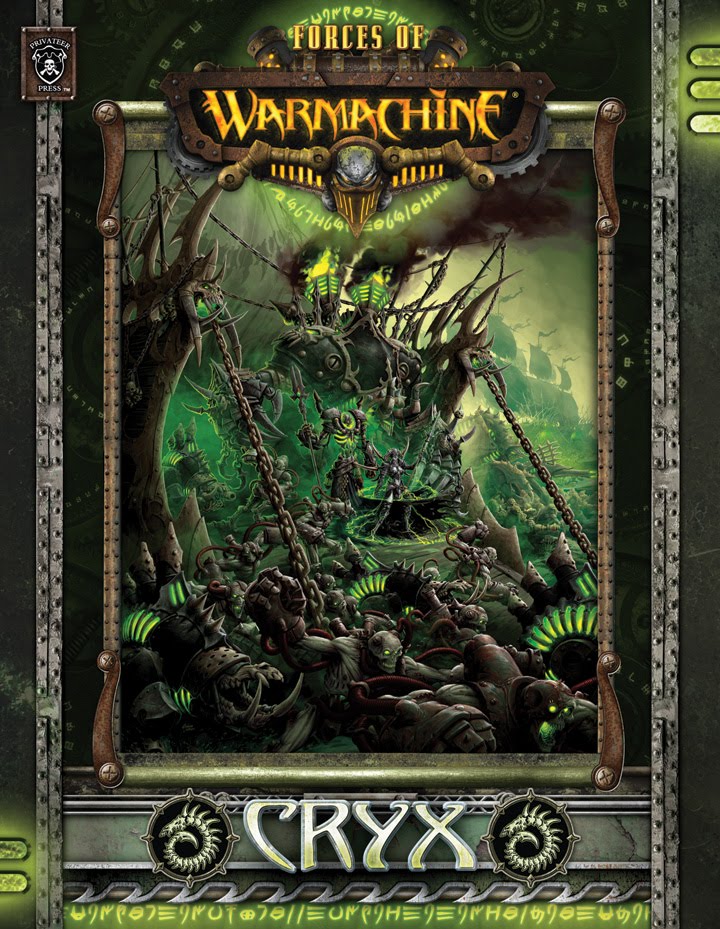