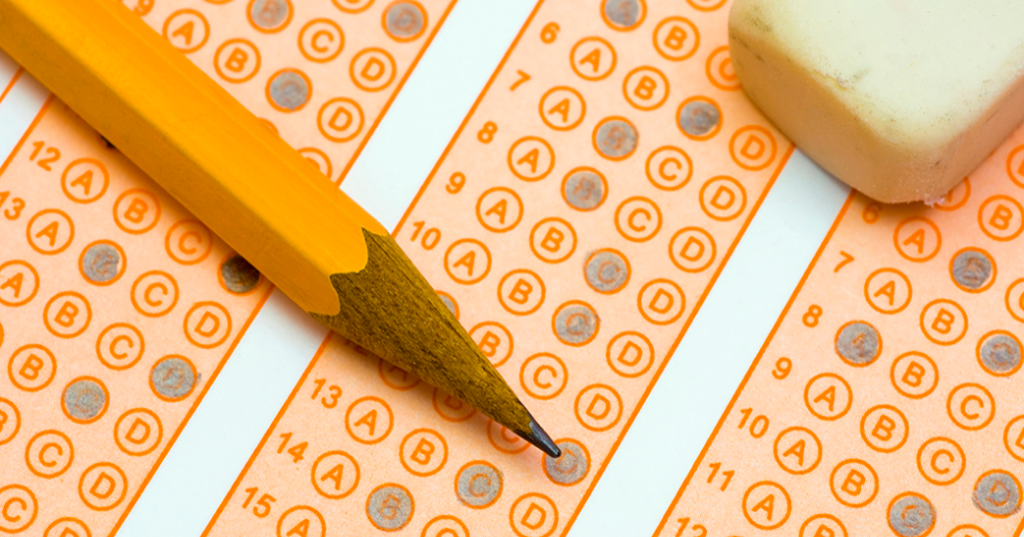 So everyone KNOWS they are the masters of their chosen game.  Well, then sit down, grab a pencil and paper and prepare to take this year’s WarGamesCon’s dreaded 40K Quiz.  17 little questions… how hard could it be?

OK, this is a closed book test, and you have 15 minutes, so if you cheat, you will only have your own guilt and shame to deal with 🙂  Good luck folks:

1) How many models must a 12-man unit of Chaos Space Marines lose in one shooting phase in order to be required to take a morale test?

2) How close can a unit Scout towards an enemy unit?

3) Frag Grenades have what strength against vehicles?

4) A Leman Russ Battle Tank moves forward just over 8″ to strike an Ork Battlewagon in the side.  What is the strength of the Russ’ ram against the Battlewagon?

5) An immobilized Space Marine Dreadnought, armed with the stock layout, has how many attacks in close combat?

6) What is the coherancy distance for a War Walker squadron?

7) What is the coherancy distance for an Attack Bike squadron?

8) What dice rolls normally result in Perils of the Warp?

10) The minimum cost of an Imperial Guard Infantry Platoon is how many points?

11) What are the name, strength, and AP of the missiles fired by a Whirlwind?

12) A Wolf Lord armed with a Thunderhammer and Stormshield with the Saga of the Warrior Born destroys a Guardian squad, ending the enemy assault phase with 12 attacks.  In his next turn, he charges a squad of Warwalkers, inflicting 4 penetrating hits, 3 glancing hits, and 2 undamaging hits.  How many attacks does the Wolf Lord get in the next round of close combat?

13) Without using psychic powers or near any friendly model, what is Mephiston’s initiative on the charge?

14) A Wyche Archite with a Combat Drug Dispenser, Agonizer, and Splinter Pistol gets at most how many attacks on the charge?

15) What is the effect of Eldar Runes of Warding on a psyker 25″ away from the Farseer with the Runes?

16) What is the cost of a Grey Knight Justicar with Meltabombs, Frag Grenades, Sacred Insense, a Nemesis Force Weapon, and Storm Shield?

Have at it and remember that 2 out of 200 attendees got a perfect 17!  Feel free to drop your score and comments for us all to enjoy!

Author: Larry Vela
Dad, Gamer, Publisher, Pilot, Texan. All games all the time since junior-high. I started BoLS Interactive in 2006. I’m a lifelong tabletop & RPG gaming enthusiast, and internet publisher working to entertain and inform my readers every day. I've been playing RPGs and Tabletop Games since the 1970s. I'm been playing and covering Warhammer and Warhammer 40K for over 35 years.
Advertisement
Warhammer 40k
Advertisement 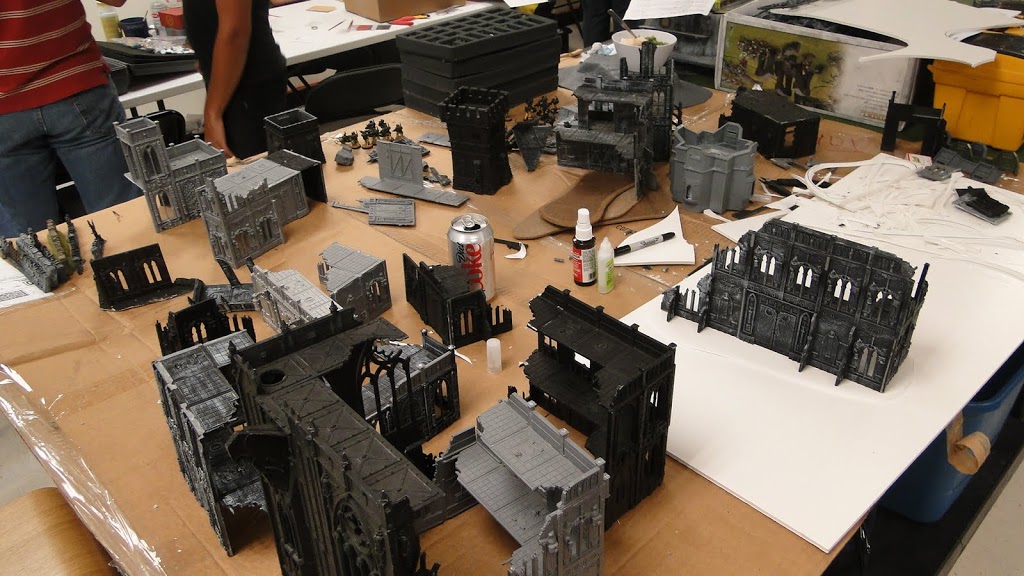