Over the weekend we had a rules question come up that divided the BoLS writers in half even though everyone thought they were following Rules As Written (R.A.W.).  After a spirited debate we decided to put it to the internet to see what the community thinks.

The Rule in Question

Serpent’s Venom: Pick a unit of Kabalite Warriors or a Unit of Kabalite Trueborn at the beginning of the game. Sliscus must be deployed with this unit. All splinter weapons in that unit are upgraded to poisoned 3+, to represent the Duke’s collection of Hypertoxins in action.

Now that we have the rule and the foundation laid out let’s talk about what happened. What if you don’t take any Kabalite warriors or Trueborn in the list but you have the Duke. How do you deploy him?

R.A.W. – Case A: He can ignore the first line of the rule and deploy with any unit because he can’t pick a unit of Kabalite Warriors or Trueborn. He reverts to Independent Character status because the first line is a condition which can’t be met.

R.A.W. – Case B: Sliscus must be deployed alone because he doesn’t have any units that he can pick with from the listed units in the rule. Thus he must deploy on his own or not at all.

The floor is your’s Lords and Ladies of High Commorragh… 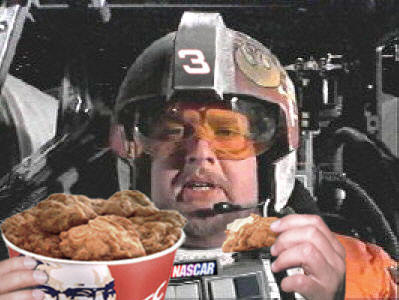