Latest scuttlebutt on the Dark Kin says look for the 2nd wave to appear in the April timeframe.  Full details after the jump:

via the rumors sharpshooter 75hastings69

)are due out before GK, so later than that (Edit: Meaning after March, so I assume April).

With Jes saying all of the Dark Eldar range minus a few special characters would be out by June, that would leave the following as metal kits:

Schedule wise, if this pans out, it would mean a shoehorn slot pushing back Grey Knights to perhaps the May timeframe as January-March are already known.

Have at it.  Its sounding like its gonna be a VERY good 6 months for the Dark Eldar fans… 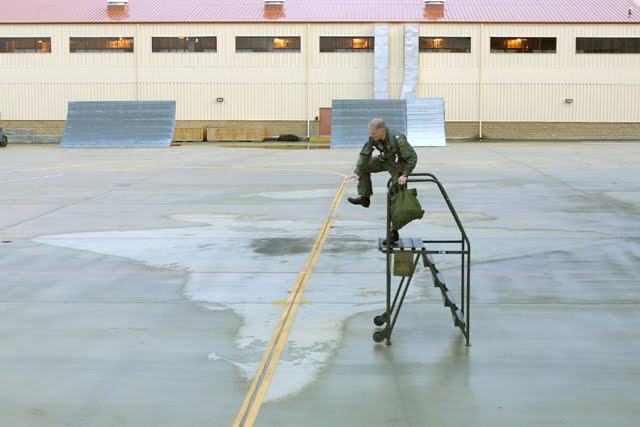