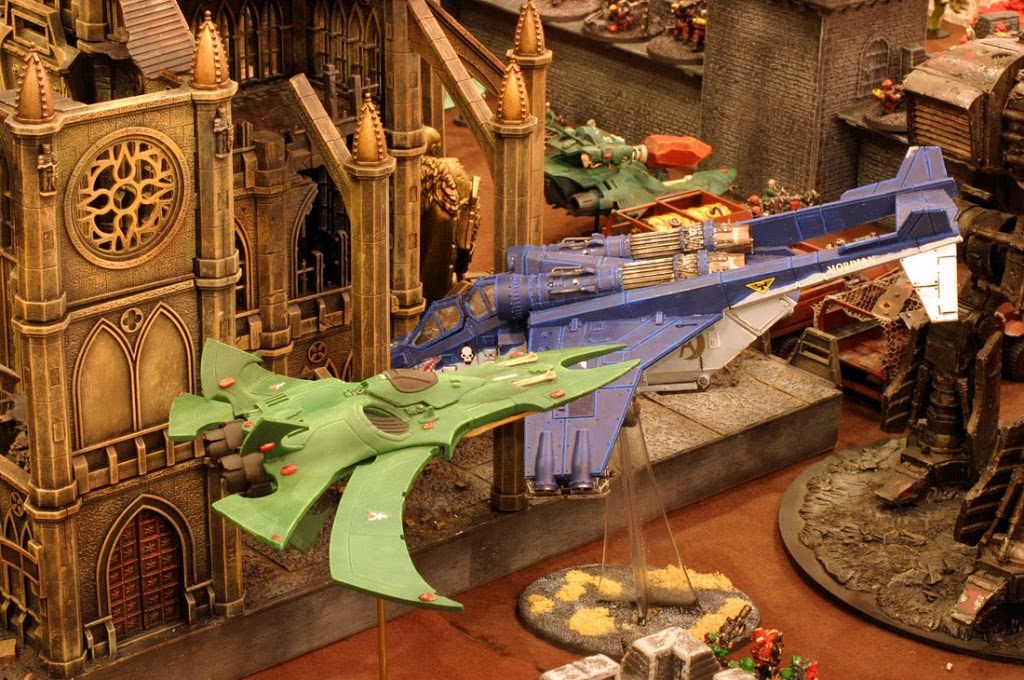 Finally some murmurs of the whispered air assault headed our way this summer.

Suspected non codex releases will only be rules…models already FW…

Necrons may get something with their codex.

So that would seem to follow the concept of lots of rules with a “standard 3-4 kit monthly release slot”.  The interesing part of this will be when we see what level of fusion the flyer rules will have with the core rulebook, and the further reliance on Forgeworld kits as GW brings them ever closer to being a part of the “real game”.

Standard caveats apply and have at it.  Who’s happy with that set of models? 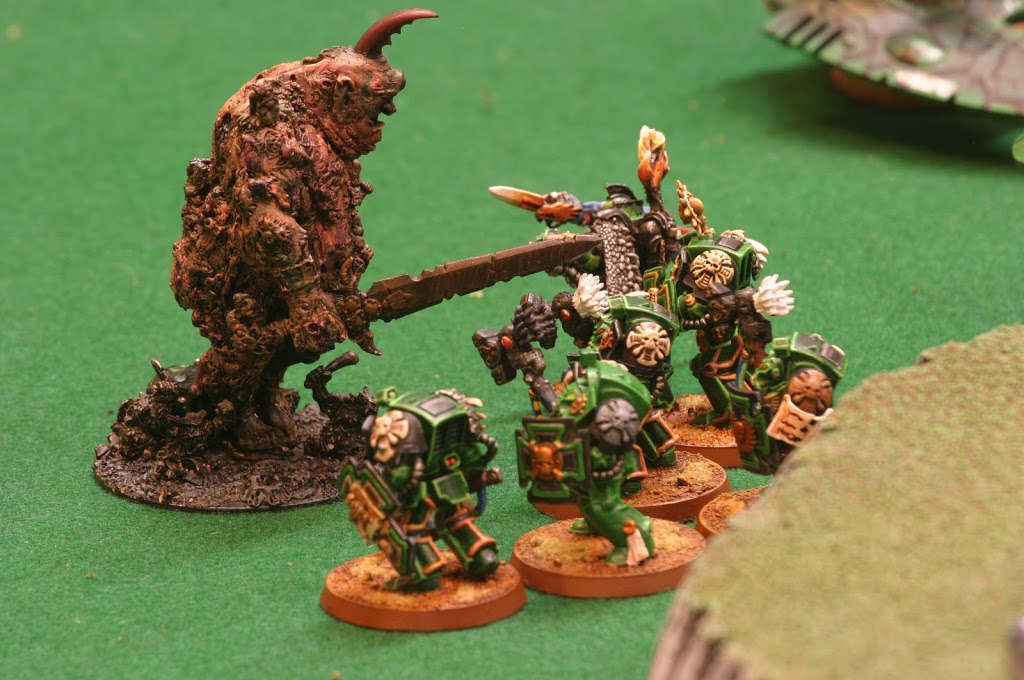