MBG here with the kicksoff  of a new series of articles Conversion Potential. The aim of these random musings is to show off something I saw that is awesome and how it can be used in the hobby (and hopefully see someone do it cause I don’t have the time to- sad panda).
This week I feature a model from the Hell Dorado miniature game that is just brimming with possibilities.

Hell Dorado is the new game on the block right now, and it has some real conversion potential for Warhammer 40k!

Okay I admit its not really “new”, but it’s newly translated into English and now available in North America. So that seems good enough to be called new to me.

The reason I bring it up the game seemingly arbitrarily, is Augustinus Raimond. This lad’s got potential – Conversion Potential. So what could you do with this guy you ask? Well lots really.  He’s pretty much pre-made in custom power armor, so we’re talking conversions of; Abaddon, Horus, The Emperor, Primarchs, Vulkan or any of the M41 Chapter Masters.

With a little elbow grease, and some time sky’s the limit here!

Author: Robert B
Robert is a veteran tabletop and miniatures gamer, and writer with over 20 years of experience. His specialtiesies are the worlds of Game's Workshop's Warhammer. He began writing for BoLS In 2010.
Advertisement
Conversions Hobby Miniatures Warhammer 40k
Advertisement 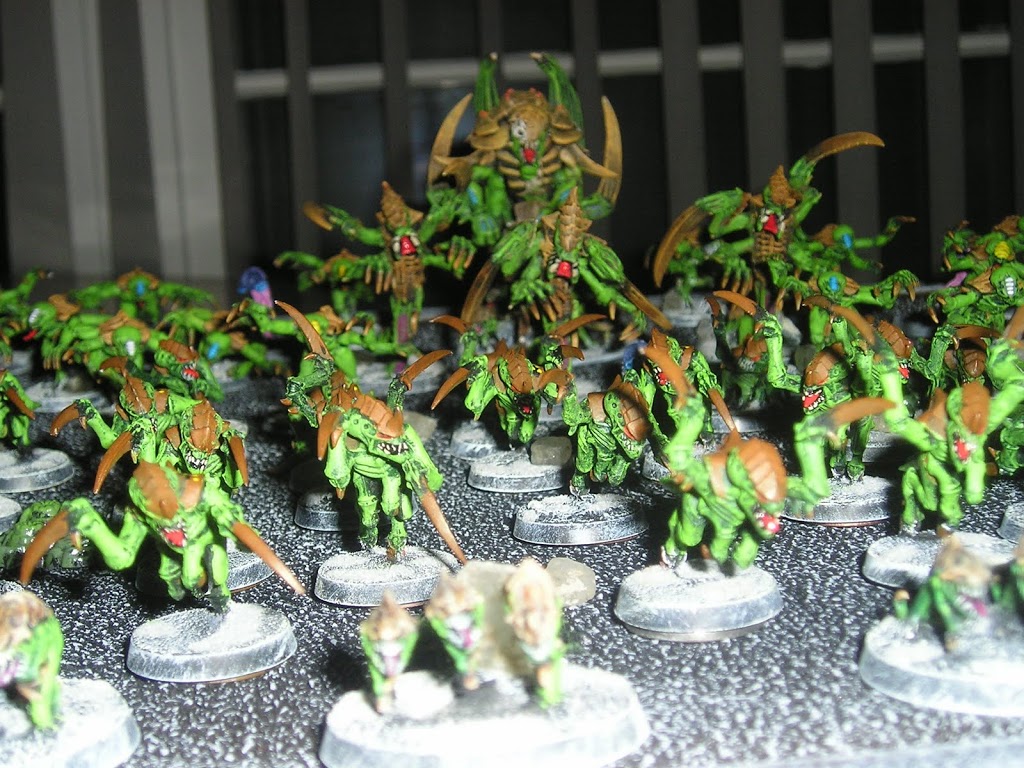