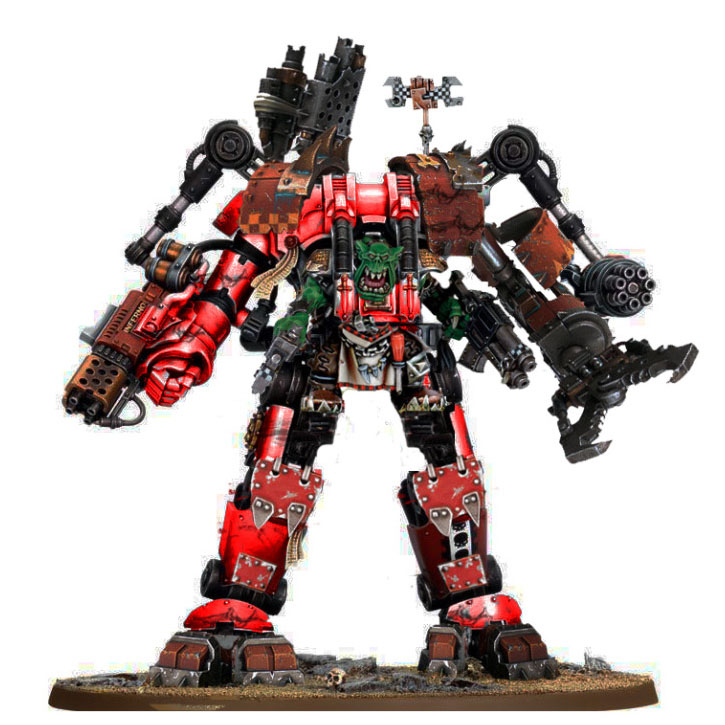 MBG here again to clear up some confusion about my previous competition’s post.  I just wanted to let everyone know the official rules for this awesome event.

This is a conversion competition.  Entries do not have to be painted, but you can paint you entries. LOL make sense? So if you paint your conversion, then just make sure you take a WIP picture before you paint it so we can all see the work you put into it.

The theme of the contest is to make a Non-Astates pattern DreadKnight, so that mean absolutely no power armor.  So Marines (both Chaos and loyalist) are out, but pretty much everything else is in. This technically includes Adeptus Mechanicus, but not Adeptus Custodes.

Some cool stuff I’ve heard being kicked around are Eldar Avatars, Daemon Knights, DeffKnights, and CarniDreads, lol. So the results should be pretty awesome

From there make your conversion, and take some pictures of it (no collage pics though please, just single shots).  Send them to us by 12 Midnight April 22nd (Eastern US Time), and then we’ll post them up for viewing/ judging shortly after!

The winner will receive a Strike Force of 2 Grey Knights Boxes, and one Grey Knight Terminator Box. However, if you don’t want those shiny new models, you can get the equal amount of store credit at Spikey Bits.

Waaaaaaaaaaagh as been declared at Spikey Bits for the new Grey Knight release.  To kick it all off we cranked up the awesome to 11 with the DreadKnight Mega Build Contest!

Checkout the sweet photoshoped DeffKnight for inspiration. Whomever made that was definitely touched by Gork (or possible Mork).

The winner will receive a Strike Force of 2 Grey Knights Boxes, and one Grey Knight Terminator Box.

WHAT, WHAT, WHAT??!!!! Yep that’s right you could win three shiny new box sets of Grey Knights, just for defiling one of their proud vehicles.

So what are you waiting for??? Put on your thinking caps, and get in your pre-order!!!!

Author: Robert B
Robert is a veteran tabletop and miniatures gamer, and writer with over 20 years of experience. His specialtiesies are the worlds of Game's Workshop's Warhammer. He began writing for BoLS In 2010.
Advertisement
Grey Knights Warhammer 40k
Advertisement 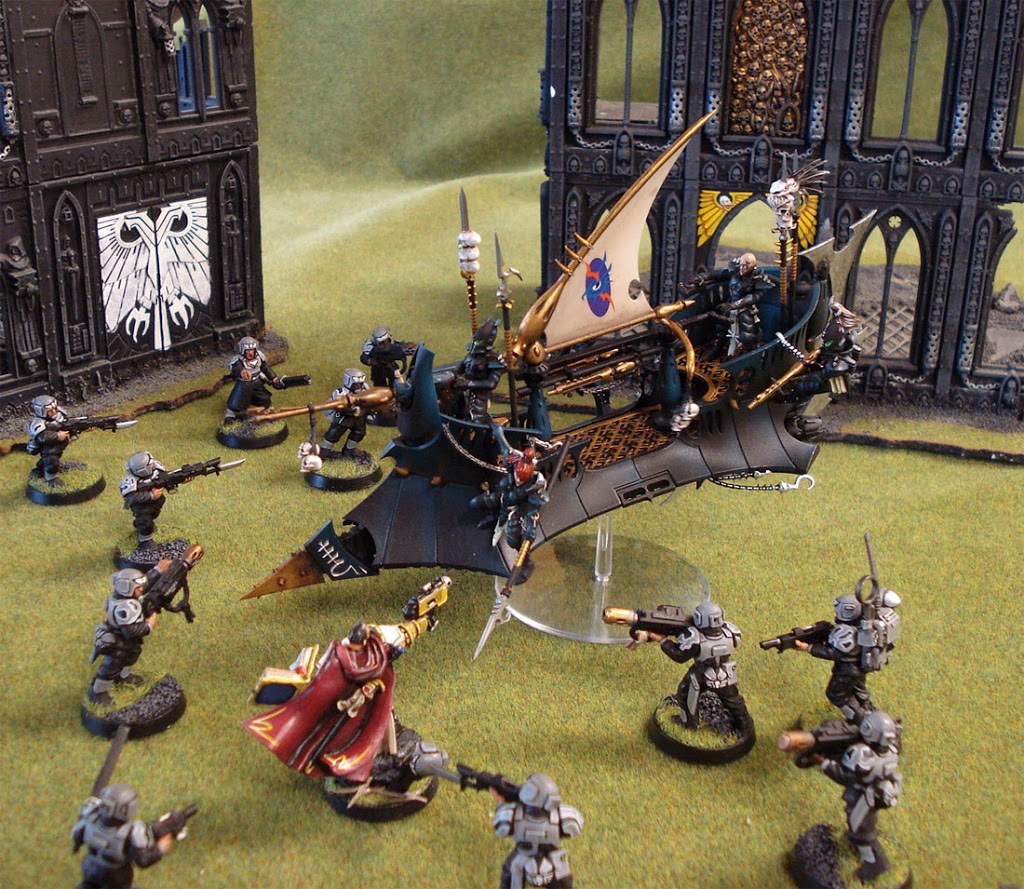