So a downright sinister rules conundrum came to us on the trip back to Adepticon.  As with any RAW/RAI argument we can’t figure out within 5 minutes, we figured you all should help make the call.

“…If the Psychic test is passed, the unit (and any accompanying character) can shoot at any enemy unit within range, even if they do not have line of sight to it, or it is outside the distance they can see in a night fight.”

The Conundrum: Can a Purgation squad embarked in a vehicle which passes its Astral Aim test blaze away at targets as listed in the rule for the power, or not?  In general, how does Astral Aim interact with vehicles and fireports, if it does at all?

The Case Against: The psychic power doesn’t specifically override the firing restrictions listed in the firing port rules in the vehicle section of the core rules. If they wanted that ability, they would have listed it specifically.

Like I said, kinda sticky rule.  We argued back and forth until distracted by a gas station with good beef jerky in Missouri.  I’m sure they’ll FAQ this – in 6 months. What’s your take?

Author: Larry Vela
Dad, Gamer, Publisher, Pilot, Texan. All games all the time since junior-high. I started BoLS Interactive in 2006. I’m a lifelong tabletop & RPG gaming enthusiast, and internet publisher working to entertain and inform my readers every day. I've been playing RPGs and Tabletop Games since the 1970s. I'm been playing and covering Warhammer and Warhammer 40K for over 35 years.
Advertisement
Grey Knights Rules Warhammer 40k
Advertisement 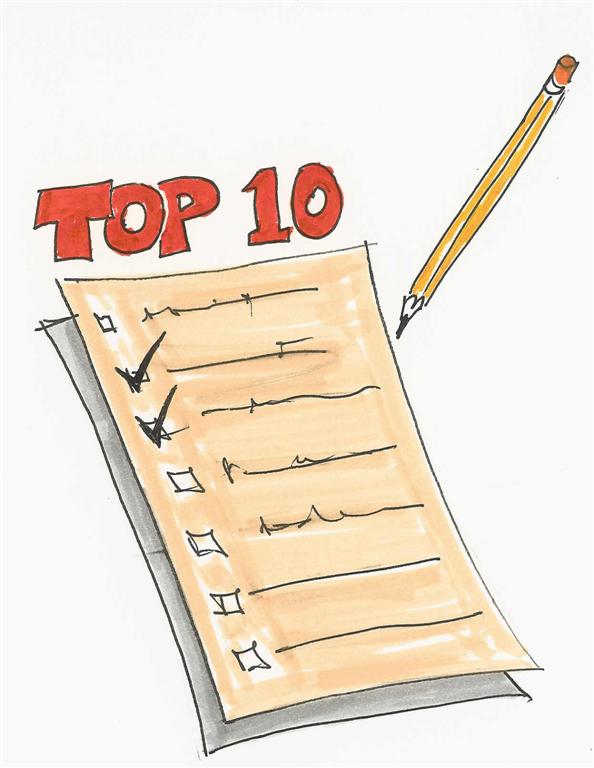