So White Dwarf said that next month’s issue would include something called “Murderous Skies”.  Here’s the talk of what’s part of the release:

All of the above in plastic, although I think he later said they’d pushed the Voidraven back as they’d had trouble with it. It’s easy to see why a Razorwing, Scourges and Venom would be ‘Murderous Skies.’ He also suggested that Wracks, Grotesques and the Court of the Archon had been done in metal and then cancelled with this rumoured resin/metal switchover.

~This would be the rounding out of the last big missing Dark Eldar kits.  Still unknown what the relationship is between this and the “Summer of Flyers”  No rules are mentioned and it’s all Dark Eldar, so I’d bet that is a later release slot. 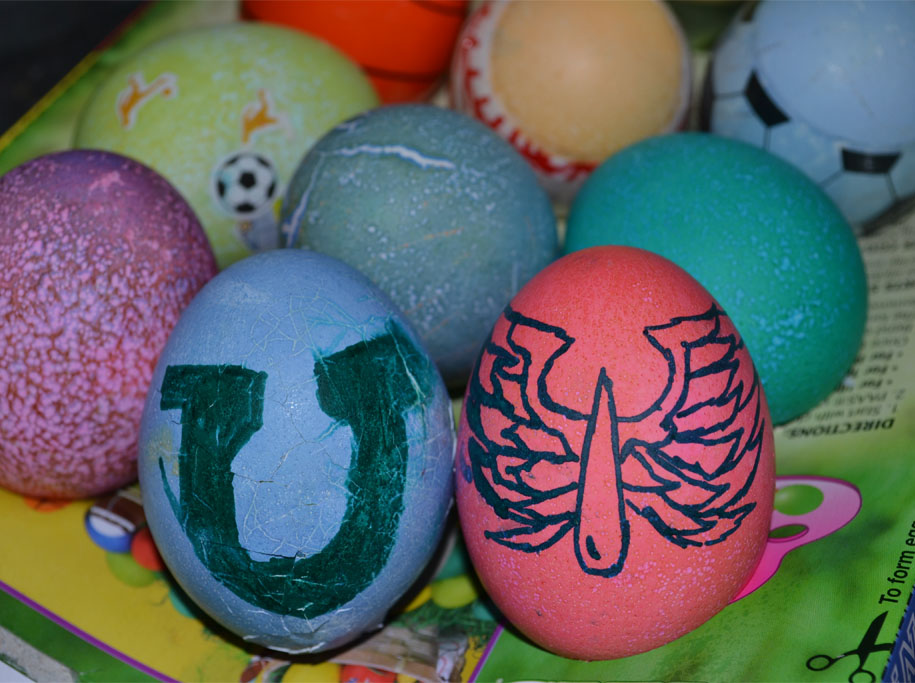