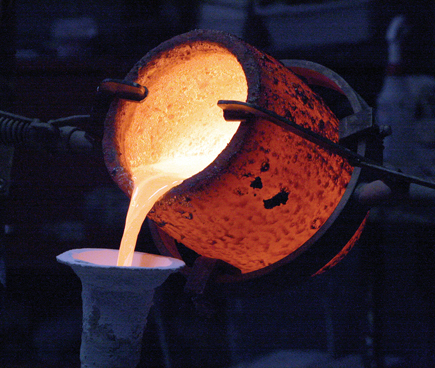 We’ve been hearing mumblings for weeks now about the final days of GW metal miniatures being around the corner.  It would seem that these were not just an ill-advised April fools joke…

We are now hearing from a variety of sources that GW is making it known to merchants that the entire range of metal kits (both blisters and boxed sets) will no longer be available for order.

Existing stocks on shelves is basically all that will be available until the longer term future of these kits is made known. Anything past that information is mere speculation (resin, or other materials for example) at this time.

I’m mixed about this news.  In the very short term, certain armies will be affected more than others by supply issues as the metal kits are pulled.  In the medium to long term, its probably a good thing, as the price of metal has been skyrocketing on the commodities markets.  At some point, this was inevitable, and Games Workshop probably buys the most metal in bulk in the wargames industry, so they would have the most to gain by switching over to another material first.  From a personal gamer point of view, it brings a little tear to my eye to think that after over two decades in the hobby, the last metal miniature from GW may have already been cast.

~Have at it folks.  What do you think of the end of the metal era for Games Workshop? 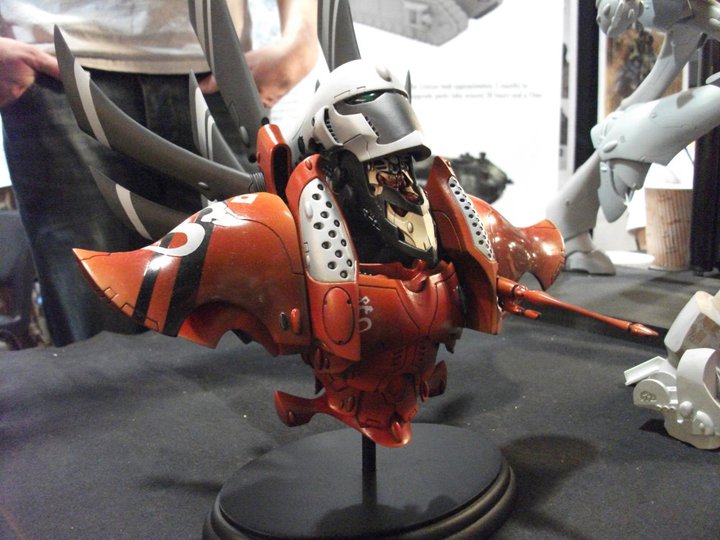