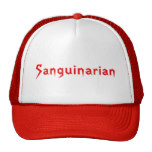 This is another tactical article about Blood Angels Descent of Angels armies. The base assumption is you will use Dante as an HQ so that you can field the Sanguinary Guard as a troop choice. There are plenty of Blood Angels players running several units and they are having some success.

Sanguinary Guard have artificer armor (2+ armor save) and the Blade Encarmine (two handed master crafted power sword). The inclusion of the banner means they will have a base of three attacks, which makes up for the Blade Encarmine being double handed and any member of the squad with a power fist also benefits from the +1 attack as well. The option to take infernus pistols makes this unit ideal for tank hunting, and they are also obviously a good assault unit.

Attaching Dante means that on the charge he will have seven attacks to hit at I6 (I7 if you attach a Priest as well plus the critical S5 – refer to my comments below) and his Axe Mortalis is also master crafted, as well. So you have a combined unit that has lots of attacks in close combat that all ignore armor saves and plenty of melta pistols to pop tanks. As you probably are aware Dante can deepstrike with an attached unit and does not scatter (Tactical Precision), which further adds to the combined unit’s ability to tank hunt. Dante also has the Hit and Run special rule which he confers to the unit. You can leave close combat at the end of the enemy assault phase and then charge again. Check List
The combination of Dante with the Sanguinary Guard is quite powerful because of all these combined abilities:

At this point you might be thinking that it’s a big point sink but most Blood Angels players have bought into using Sanguinary Priests so you are using one where you’ll get the most benefit. Dante charging at I7 S5 is very strong indeed. There are few other characters that strike at this high initiative or higher plus Dante is typically hitting on 3+ as well.

Perception versus Reality
One of the perceived drawbacks of Sanguinary Guard is it’s a small unit plus they have no invulnerable save. The counter to this is that they have a 2+ armor save plus Feel No Pain if you attach a Priest. As such this unit is very resilient to small arms fire such as bolters and lasguns… They can simply shrug it off. They are however vulnerable to AP2 and lower shooting attacks so you have to be careful where you place them and use cover to their benefit.

At BoLScon last year my toughest mission was versus mechanized Eldar with having to hold pieces of terrain as the objectives. Dante and his retinue of Sanguinary Guard and a Priest were able to destroy two Wave Serpents over the course of the game and also destroy the two small squads of Dire Avengers riding in these transports. Towards the endgame they hopped onto a piece of terrain and completely shrugged off two full rounds of focused fire coming from a squad of three guided War Walkers. Finally my opponent decided to stop wasting the War Walkers’ shooting and targeted other units. So that was two full turns of shooting the combined unit was able to draw some heat off the rest of my army, which was quite helpful.

Other Helpful Tips
Typically I will deepstrike the combined unit behind an enemy tank and shoot it. If the tank is wrecked rather than destroyed then the unit has a nice piece of terrain to hide behind then charge my following turn. Often, though, the enemy tank is destroyed due to the AP1 combined with 2d6 armor penetration. If you can slag an enemy tank such as an IG Manticore or Leman Russ Executioner, then all the better. It’s a great way to start the initial phase of your game.

Against armies such as mechanized IG you can always split off Dante and the Priest so that you can target up to three separate units. It can be a bit risky splitting them up like that, but with proper placement often you can place the Priest in-between Dante and the Sanguinary Guard such that they all still benefit from the Priest’s Feel No Pain aura and as such they are three times as deadly versus armor.

So there you have it all from soup to nuts. I personally prefer to just run one squad of Sanguinary Guard and use them as a scoring retinue for Dante. As noted above this is a very powerful unit that if used properly can destroy it’s fair share of enemy units. Good hunting!

So are you using SG in your DoA army? Has anyone tried an all SG army? How are they working out for you?

Author: Steve Turner
Steve turner is a competitive Warhammer 40k player and avid hobbyist. He has been actively playing for over 20 years. He began writing for BoLS in 2013.
Advertisement
Blood Angels Tactics Warhammer 40k
Advertisement 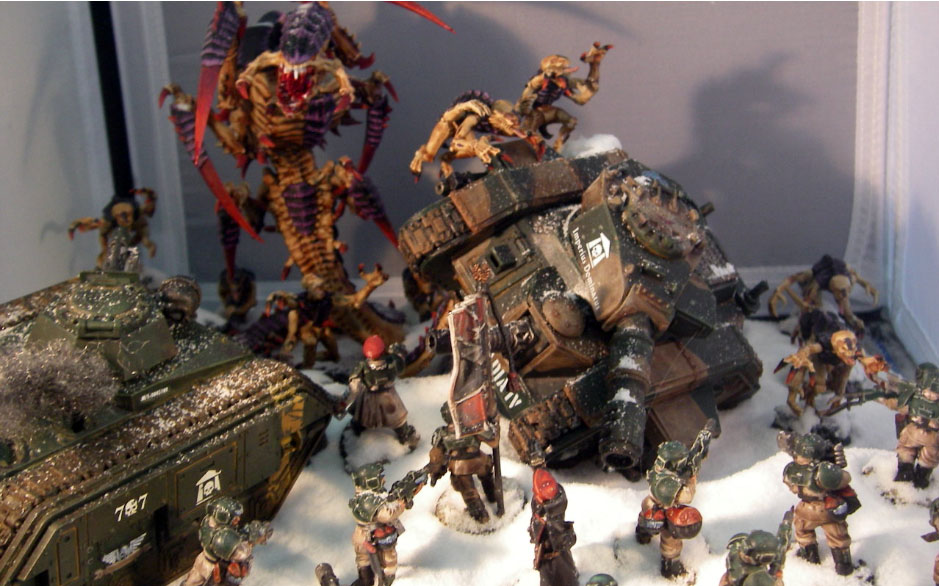