Grey Knights have been with us for a month now.  That’s time enough for armies to be planned, bought, assembled and the “killing of the plastic people” to begin in earnest.  What the verdict?

If you remember back to the rumor-phase of the Grey Knights releases, everyone was freaking out by the concept of a codex that could field a 20-25 model 2000pt list.  Players was looking at the Paladin rumors with an eye of disbelief and the concept of Terminators as troops had a lot of folks up in arms.  Post release, the Shunt Punch made the rounds for a bit as an example of how crazy the army could get.

And here we sit one month later.  Today’s topic is: How good are the Grey Knights?

How are they stacking up in your local metagames, and what are they like to play against by the other armies out there.  This isn’t a thread for mathhammer, or theory. Instead, we want to hear about your hard earned tabletop experience, on the field of battle.  What working, what’s not? What turned out to be a lot of overhyped nonsense, and what are the overlooked gems in the codex?

~The floor is yours my fellow Generals.  Its time to grade our newest army arrival.

Author: Larry Vela
Dad, Gamer, Publisher, Pilot, Texan. All games all the time since junior-high. I started BoLS Interactive in 2006. I’m a lifelong tabletop & RPG gaming enthusiast, and internet publisher working to entertain and inform my readers every day. I've been playing RPGs and Tabletop Games since the 1970s. I'm been playing and covering Warhammer and Warhammer 40K for over 35 years.
Advertisement
Grey Knights Warhammer 40k
Advertisement 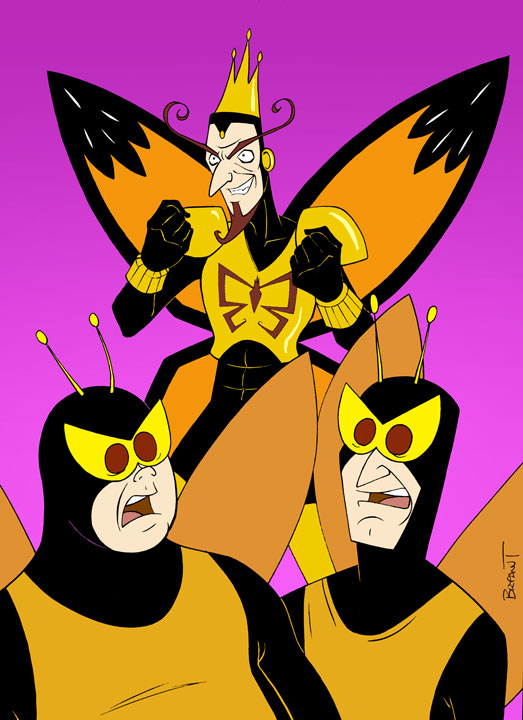