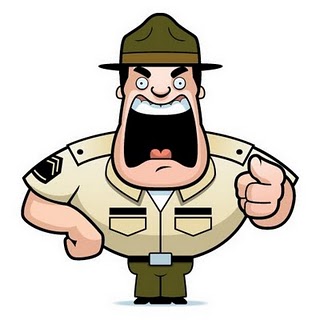 Hi all, Jwolf here. It’s a rare thing that I feel the need to get up and preach about a rules issue, so I apologize in advance for the following rant.

Last week a battle report was posted wherein I played against Darkwynn, using Imperial Guard. I deployed a portion of my Infantry Platoon, and some posters declared that this was illegal – that a platoon must either be deployed or held I reserve, but that the separate units of a platoon could not be deployed separately, but all had to be in reserve or deployed “as a single unit”.

Here is the only text that has been brought up to support this position:

“Each Infantry Platoon counts as a single Troops choice on the force organization chart when deploying, and is rolled for collectively when rolling for reserves.” (Codex: Imperial Guard, p.96).

What does this mean for IG Platoon deployment? It means that each unit deploys in exactly the same fashion as units from any other Codex. It means that in Dawn of War, you can deploy two Troops units, not two Platoons. If you are deploying Platoons as units, you are doing it wrong. This isn’t a grey area, and it isn’t an interpretation. That there is text in the Imperial Guard Codex that was meaningful in 4th edition (remember, the Guard were a transition Codex) and meaningless in 5th edition isn’t surprising; what is surprising is that some portion of players have decided to interpret meaningless text as something entirely unrelated to the actual words on the page, clinging to “counts as a single Troops choice…when deploying” and ignoring “on the force organization chart,” and then further translating “Troops choice” as “unit” (which is the meaningful deployment segment in 5th edition). There isn’t need of an FAQ to address the issue – it is written in plain language.

I hope that we all understand the deployment and reserve rules for Imperial Guard Platoons now. If my rant offended you, I did warn you ahead of time. Cadets dismissed! 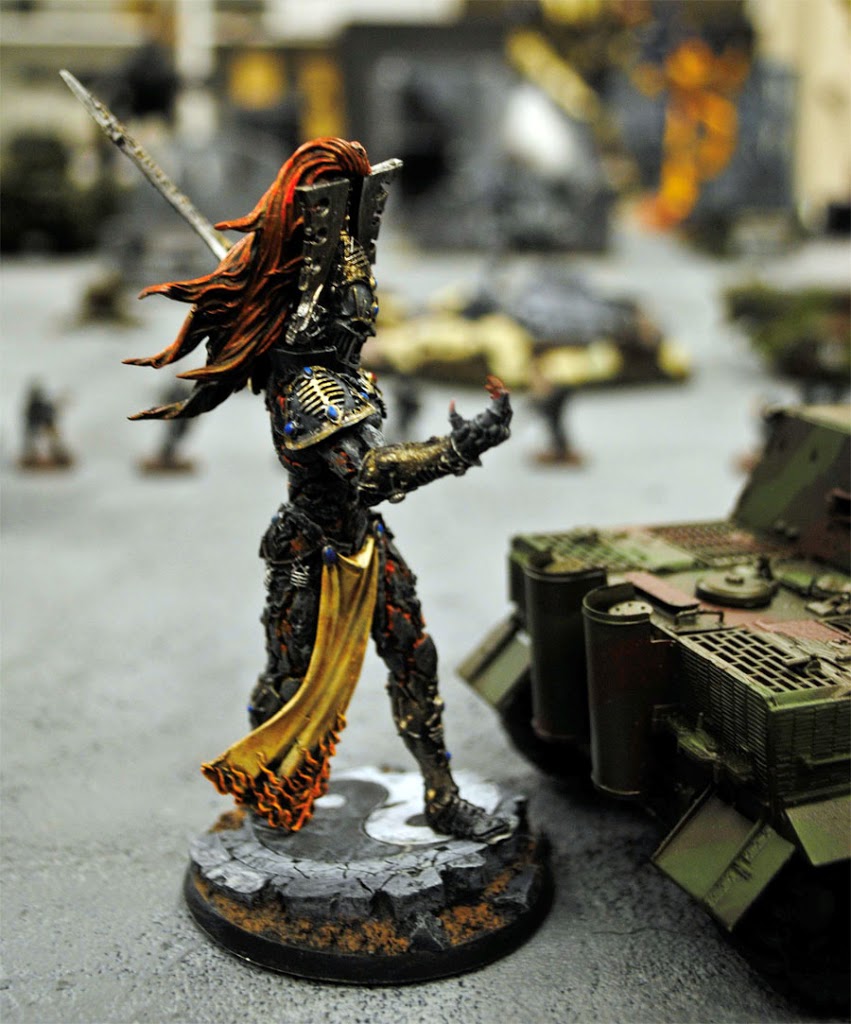