40K RUMORS: What a Tangled Web We Weave… 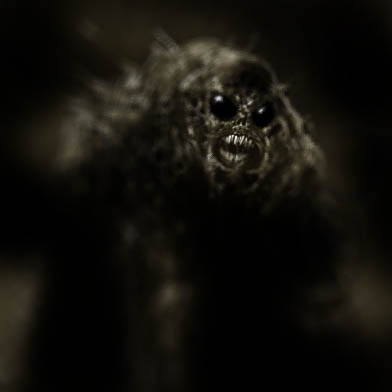 So the Hrud are on the way.  It must be true because you’re reading it on the internet…

We here at BoLS treat rumors like wine.  We see everything get passed around from the finest Vin de Pays d’Oc Terradria to the bargain basement Sutter Home stuff.  Over the years, you learn the sniff out the hallmarks of the good rumors from the bad ones.  So when everyone got breathy over the announcement of not only a new race for Warhammer 40000 6th Edition, but named it as the Hrud and began to get into details, we threw over an eye filled with with both caution and intrigue in equal measure…

First the Hrud details which first broke on Warseer from some normally reliable posters:

-Will probably be a white dwarf teaser list and then a full codex. Look out for hints in upcoming WD’s

-The Umbra WILL be in the army

-There will be at least one vehicle described as a tunneler modified for war (tunneling rules a la trygon perhaps?)

-They have units named/such as Triads, Blades, Shamans, Paths

-They are described as a ‘steamroller’ type force withe tactic such as ‘shoot retreat shoot , ambush’

-Background-wise they are described as an ancient race that are pissed because they lost their homeworld to slaanesh, the umbra are said to be fragments of their God (Q’ah) that was destroyed by Slaanesh. They hate Chaos with a passion.

This one went around the planet like the ISS, and like clockwork a couple of days later, a funny thing showed up…

So my friends,  so many possibilities with a perfect little gem of a 40K Rumor casestudy sitting in front of us like a Faberge Egg. Do you think we are seeing:

c) Trial balloons being floated by GW to solicit feedback

~Enjoy, and don’t say I didn’t warn you… 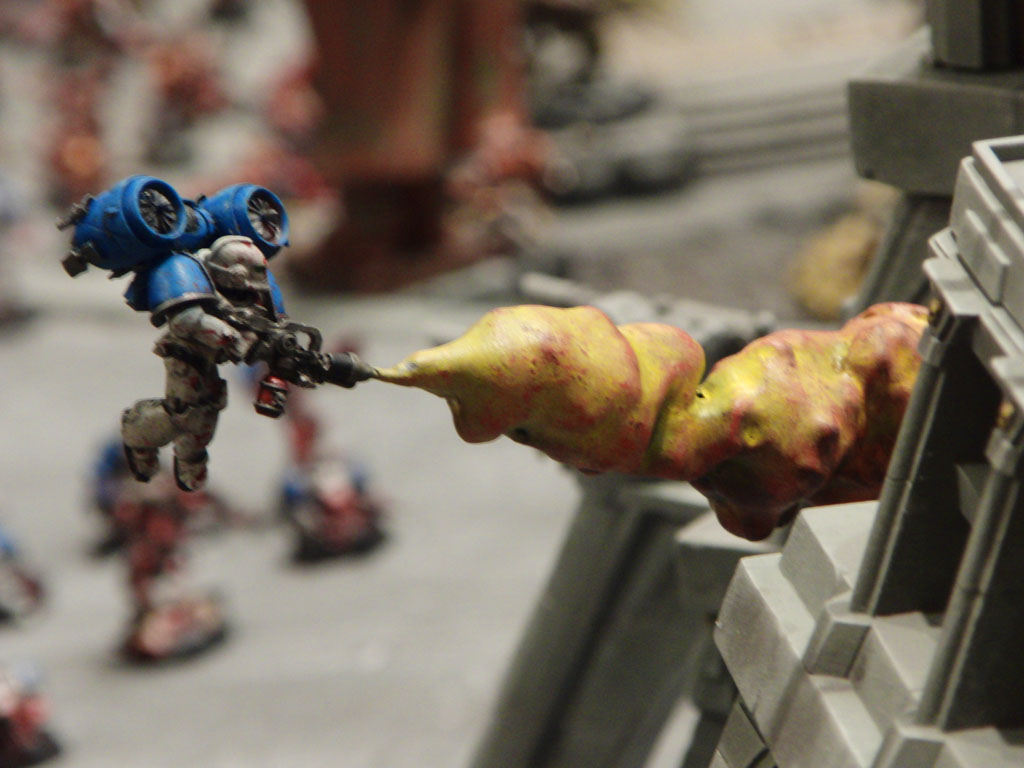