Hello everybody, it’s me again, and it’s time for the weekly news. This time with Mantic Games, Scibor Miniatures, Warlord Games, Highlander Studio, Secret Weapon Miniatures and Spartan Games. And finally, some news from Dreamforge Games.

Every week I am amazed by the amount of high quality miniatures these guys are relesing! This week, we get the Panther A, a downed RAF pilot and a new set of scottish heads for the Bolt action range as well as casualty marker for Hail Caesar. and this preview of the Samaritan Cataphracts: Mantic Games
You already have seen the first pictures of the Warpath Marauders, so I won’t show them again 🙂
But additionally, they showed the new sorceress for their blister range : And we saw the artwork for the second board game, The Green Menace.
Spartan Games
Spartan Games just launched their new website, have a look! to Dwarf Bear Cavalry, a Rotten Lord on Mutant Snail, an Elf Hunter and Goblin Warriors. And because we’ve had no 15mm so far, Previews from the Space 1889 range made by Highlander Studio: Last, but not least, some news from Dreamforge Games, the manufacturer of teh awesome Leviathan Titans. First, teh Leviathan Crusader will be available in a 15mm version soon, and, maybe more exciting, they announced a new 28mm miniature range: And don’t forget, if a weekly fix is not enough, head over to The Tabletop Fix for daily news about the hobby!
Rodrick from Highlander Studio is such an awesome sculptor! 15mm Steampunk with Martian Expedition Corps and a bunch of moreor less historical characters like General Custer and Sherlock Holmes? What can possibly go wrong?
Advertisement 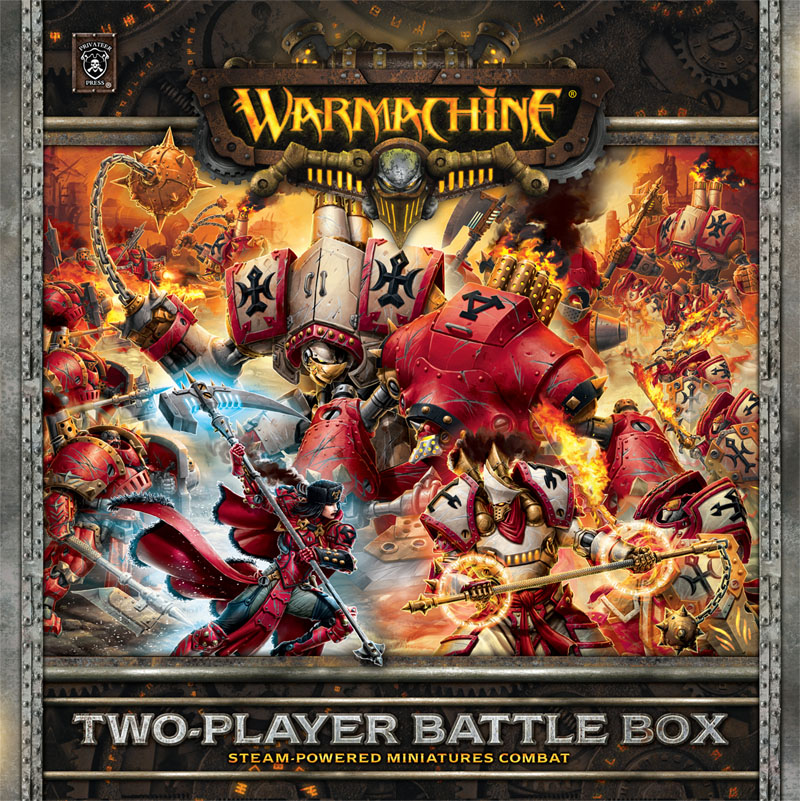