Goatboy’s 40k – What I saw from Wargames Con 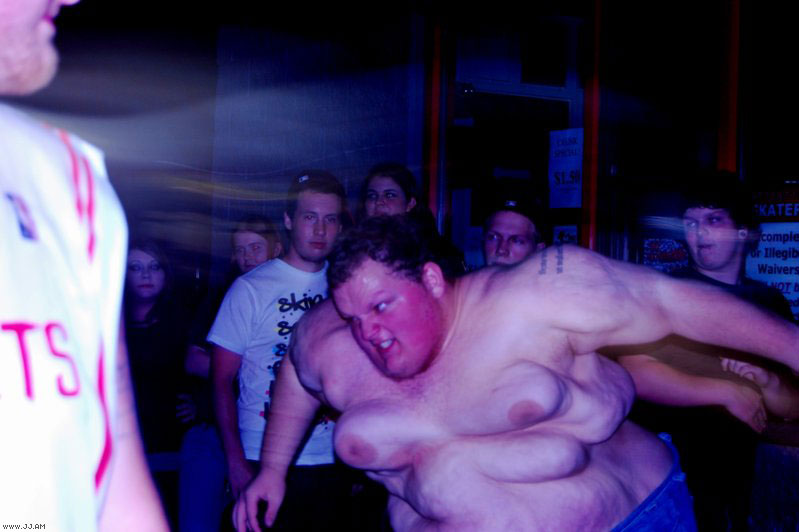 Goatboy here again and I want to chat about some of the things I got from walking around the tables during WarGames Con.  I saw a lot of neat things and some interesting ideas for the upcoming tournament season. So let’s get it started.

1. Troops are the key for tiger victory.

With most events starting to move towards multiple avenues of win conditions per game it becomes extremely important to have the most options to win each of this objectives. This means you need a lot of troops. I know I have talked about this before and so many other writers have too – but it is very much key to have a good deal of “scoring” units. It is also why Orks seem to be doing better then what the internet seems to cry out from week to week. Massive amounts of scoring units give you lots of options to hold objectives, quarters, and whatever other win condition the mission might have.

2. Playing the game instead of playing for the kill lets you showcase your skill.

Lots of times I would watch some armies throw down versus each other and the player that kept his cool and stayed in control of the game would come out in the end. It seems that the player that keeps his eye on the prize wins out in the end. Mr. American himself – Bad Touch Ben Mohile – would be down pretty hard in the early turns and as I came back through he would be pulling it out in the end by keeping the eye on the mission at hand. It is interesting in that when you start to look at missions, weaker armies start to pull up and get even with some of these so call – super armies.

We strived to get some better terrain at WarGames this year. We had larger hills, buildings with lower levels blocked, and other visually blocking terrain on all the tables this year. This takes the game out of pure dice into a level that moves beyond crappy rolls. As Mr. Straken himself – Mike Brandt likes to say he wins games in the movement phase. Giving players more options in the movement phase beyond pivot and roll some dice creates a better game.

I have been building lists that try to create the average in any game I play. I know that we all talk about redundancy, unit missions, and what ever other fancy name we want to give to our tactical thoughts on the game. I saw more lists that were not built to push one side of the game envelope did better in the long run then the all or nothing lists. Yes those lists will beat some face at times but over 7 games the ebb and flow a balanced list will end out on top in the end.

I had a Four Loko finally (been wanting to try one after all the rage and internet “reviews”) and I have to say. They suck. I was feeling weird for a few hours. My brain felt fast but my mouth felt slow as words tumbled out. Not saying I am a brilliant conversationalist – but wow it felt like I was not able to spit out my words. Thankfully it subsided and now my feverish hamster brain can say – I have had the Loko and I have learned. Just like not touching a hot plate or thinking dutch-ovening your wife is a good idea.

6. The internet has made most of us friends.

We all have our own gamer cliques (Wrecking Crew, BoLS, Toledo Crew, Da Boyz, Dakka, etc) and we like to hang out with those people. I know when I first started throwing dice in this game on a National level there was a massive rift between the groups. As time has moved along and things have become less of this secret “game” aspect and more of a community decision to just have good games. I have met so many good friends and just a great group of people that I know I can throw down some nerd talk wherever I go. These new Indy GT’s have done a great job of getting everyone together and making this one big awesome group of dice throwing dorks.

I had a great time this weekend and drew on a crap ton of bags so look for my blog to update with many, many pictures. Beyond that I saw an awesome amount of amazing armies that make me want to paint up a ton more minis. I also have come up with some list thoughts as usual but that is all for other times. What things have you been thinking about with this new change in the tournament direction?

Author: Thomas / Goatboy
Thomas Reidy, aka Goatboy, the ever-evil member of BoLS. I do arts, play 40k, and even paint a lot of stuff. I have been playing Warhammer 40K since the 1990s, and have won multiple national events including Adepticon and GW GTs. I've been writing for BoLS for 15 years. Look at my Instagram to see what I am working on - or working on for someone. I am always doing something hobby related.
Advertisement
WarGamesCon Warhammer 40k
Advertisement