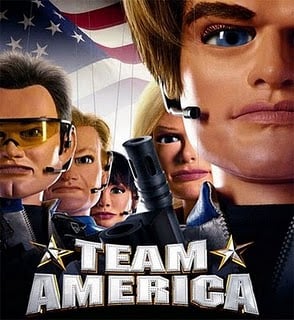 As many of you know, the European Team Championships was this past weekend, August 20th – 21st in Montreux Switzerland. Myself and the rest of Team America 40k had an incredible time, and we’re now safely back home full of war stories.

For those of you not familiar with the event, here is a very brief description: The ETC is the world cup of Warhammer, each country can send one team to compete over the course of two days.  Every person on the team must play a different army, and there is a huge amount of strategy in army selection, pairing your players, and planning each match. This year there were 23 countries that traveled to Montreux, Switzerland to compete.

I’m the captain of the United States 40k team, or “Team America” as we call ourselves. We learned a lot at our first ETC last year, and all my guys practiced hard in the months leading up to the event. Our team went as follows:

We learned a lot about the format last year, but we continued to pursue our strategy of bringing balanced, non-specialized lists.

The countries we played were:

Round 1 Greece:  Win
This match was pretty one sided, with us winning every game.  The Greeks were great sportsman and took it completely in stride.  They showed a lot of poise and a great attitude in their first ever ETC match.

Round 2: Germany: Loss
We made a mistake in the pairing process and ended up with two bad matchups and only one good one, the rest being pretty even.  The matchups didn’t decide the round though, the Germans just plain beat us fair and square.  We only won one game and lost the match.  Well played Germany!

Round 3: Denmark: Win
My guys picked themselves up after the previous round and got right back to business.  Jay Woodcock, our Tyranid player had a key win over the Dane’s witchunter army, and Jon Willingham who was point man with Grey Knights somehow battled his worst nightmare of a million feel no pain genestealers to a bloody draw. Greg Sparks continued to win with his “terrible” foot eldar, tabling a dual land raider, dual assault terminator blood angel army for a perfect 20.  Land Raiders, meet wraith guns!  We won the match and finished the day strong.

Round 4: Sweden: Draw
Just like last year, we were facing our friends the Swedes in round 4.  This match was extremely close, every dice roll seemed to swing the result back and forth.  Jon Willingham once again shoulder checked the bus I threw him under, and managed to win 12-8 despite losing every dreadnought to missile fire turn one after failing all his 2+ cover saves. The Swedes got three big wins, and we got four minor wins, leaving only Tony still playing their Eldar player.  I told Tony we needed 14 points to draw the match, and being the overachiever that he is, he got 17 instead. Highlights of that game included a Runepriest cutting down the Swedish Avatar with his runic weapon in a crucial assault.  The match was extremely close and we all had a great time.  Every pivotal dice roll would prompt cheers or howls of denial from each side of the tables, this was 40k at its best.

Round 5: France: Win
The French team was very friendly and we were flattered to learn they had hoped to play us.  I think the pairings went well for us this round, and I managed to set most of my guys up with good games.  I won my own game by having my librarian Gate of Infinity on the last turn over enemy lines onto their capture and control objective.  Vanilla Marines do have some tricks!  Another key game was Nick Rose playing flawlessly against an ork army that was a terrible matchup for him.  As the match points started to add up, Nick knew we needed him to win in order to win the match, and he gambled everything on a gutsy maneuver that caught his opponent by surprise.  The gambit paid off and like a black library novel a tattered handful of Black Templars routed the ork horde and claimed victory. Hell of a game Nick, hell of a game.

Round 6: England: Win
I knew that if we won this round, we were all but guaranteed a medal. My team knew it too, and they pulled out all the stops for one more game.  Jay didn’t have a single good matchup against England, and volunteered to be thrown to the wolves as champion.  He got shredded as predicted, but by taking one for the team allowed us to do well in the other matchups.  I think that move allowed us to dominate the pairing phase, but the English didn’t let that bother them.  This was another really close match.  I put Tony on defense this time, and the English sent their Dark Eldar after him.  Tony kept his usual calm, and proceeded to charge across the table right into a wall of splinter fire and massacre his opponent getting a perfect 20 points.  As the games concluded the result was hanging between a draw and a USA win.  Paul Miglino was playing the last game running, and came through in the clutch with a solid win to put us over the top.

In the end we came in one point behind Germany and Poland and claimed the Bronze Medal:

While we were still celebrating our medal, the day got even better, we learned we shared the best sportsmanship award with Sweden!  We are really excited to receive that honor, and to share it with our friends was even better.  We know that we represent all USA 40k players, and so we make a big effort to always play with honor and enthusiasm.

I’m truly proud of my team. They prepared for months, played world class 40k and accomplished something remarkable.  All while being excellent ambassadors for our country, and our 40k community.

It was also great to see all our international 40k friends over there.  I’ll issue the same invitation I gave last year, we traveled across the Atlantic to play on your turf, come to America and play on ours!  Last Adepticon four brave Swedes made the journey and had a great time. Anyone planning to come from over seas to a US event, feel free to contact Team America at: [email protected] We’d love to help with logistics and welcome you to the USA. 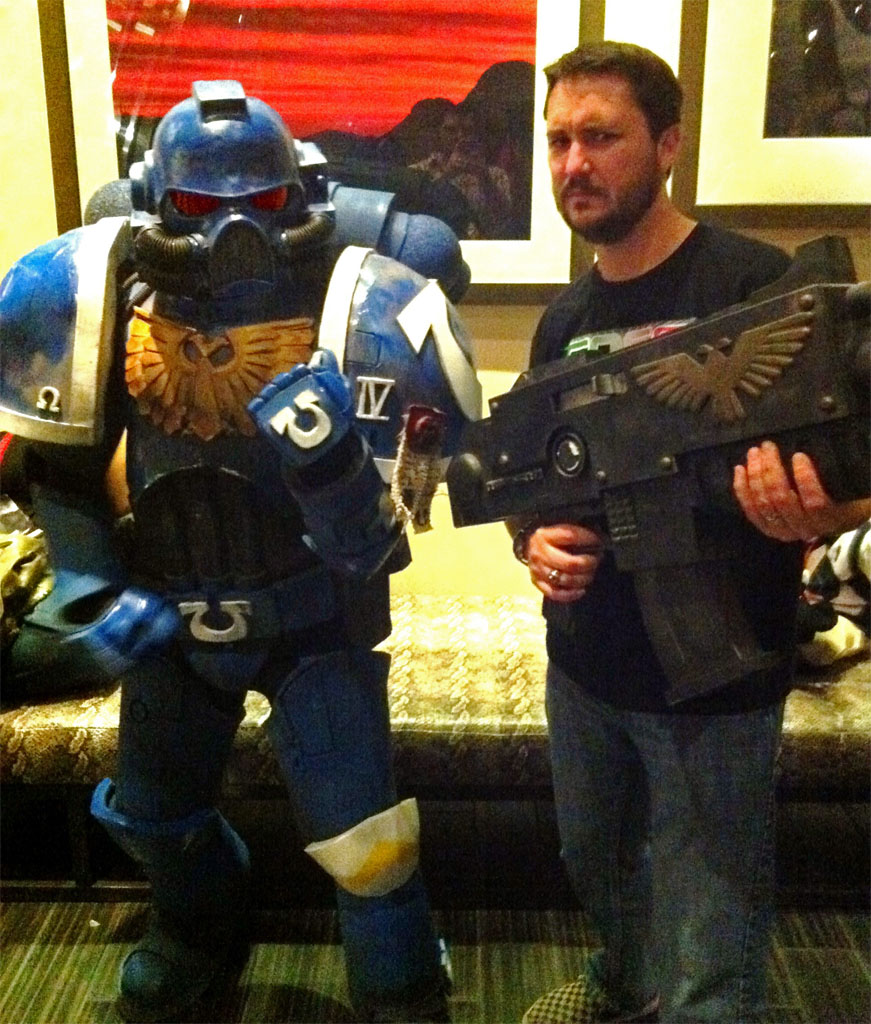