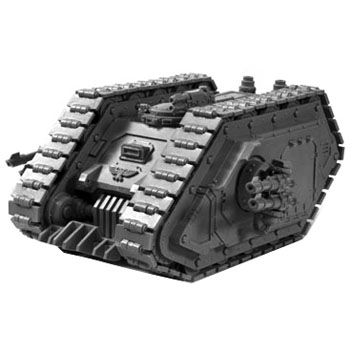 After 20 years we have come full circle.  The “Original” Land Raider has returned to us…

Mechanicus tech-savants believe that the Land Raider Proteus  is a precursor to the Phobos pattern vehicle now found amongst the armouriums  of the Adeptus Astartes.  Bulkier and  faster than the Phobos, ancient and forgotten data-looms describe the Proteus  as a forward assault vehicle, commonly fielded in Explorator missions during  the dawning days of Mankind’s fledgling galactic empire.

So I guess we can officially retire that whole “Games Workshop will never make Heresy-Era stuff” meme.  Methinks they have figured out that letting your customers lead to you the money is the better option. First crafted, so it is said, for the Archon Surasis Grief  of the Kabal of the Dark Mirror, the Dark Eldar Tantalus is an assault skimmer,  somewhat larger and more complex in design than the Raider, and accordingly  better armed. Its distinctive twin-hulled design houses powerful  engine-reactors slaved to enhanced drives and its unique scythevane armament.

Prereleases of these will be avialable at GamesDay UK 2011, weekend after next.  Who’s in? 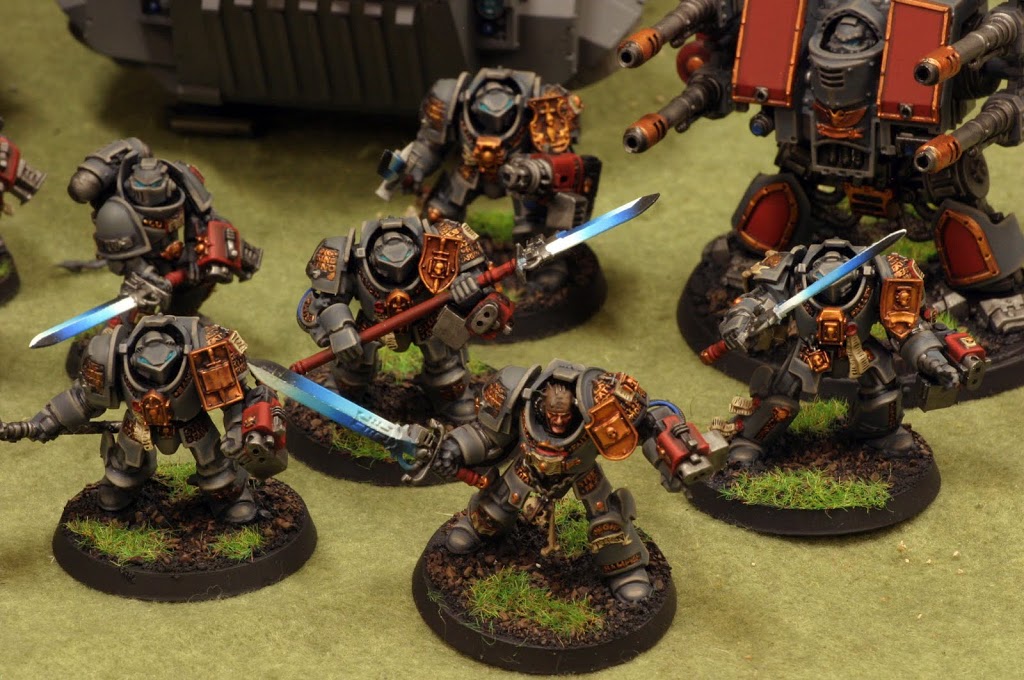