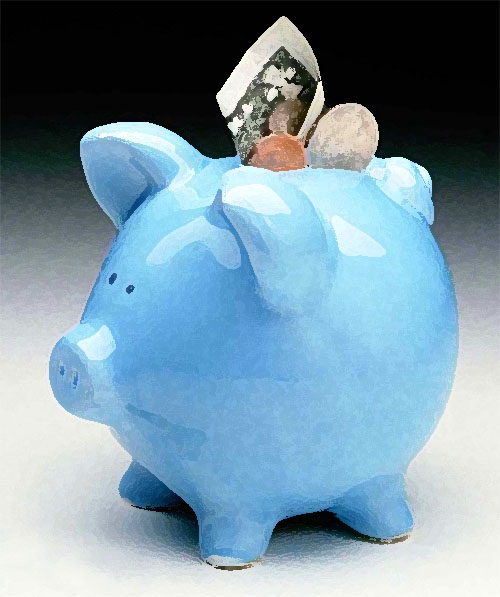 Hey buddy can you spare a dime – or several hundred? I need some Ur-ghuls…

I love the new Finecast models. Before you implode with some form of self conflagration and flame out all over anyone who agrees, let me explain. The detail is crisp; they are easy to clean-up, assemble, and paint; and they are less likely to chip than the metal alternatives. It is hard to argue with that (I’m certain someone will, but this is the internet). However, there are two major drawbacks that I see with the new models.

Firstly, the price sucks. Paying $15.25 for an Ur-ghul sucks (or $11.25 at the local hobby shop who is always running a sale…..nudge, nudge). There is more material on the sprue than is on that scrawny little model. I want five to fill out my Archon’s Council, so I will be spending $76.25 plus tax. That sucks.

Secondly, there is only one pose. Many newer models are only getting one pose regardless of being an independent character or a member of a unit. That also sucks. Okay, with the Ur-ghul you get two heads that are mildly different that can be positioned at various angles – but you can only do so much with that. They all still have the same pose. They look like a morbid chorus line — an ADHD chorus line, as everyone is looking in different directions.

What is gamer on a budget, or a cheap bastard, supposed to do? I’m going to shell out too much cash for a unit that will not make me happy (unless, of course, you want to see Space Marine the Musical)?!?

I see two viable options: sculpt my own or come up with an acceptable substitute (unacceptable substitutes are also welcome, but I don’t want to poke the trolls too much). My sculpting ability is mediocre at best. I believe that my hand sculpted Ur-ghul would look more like a paperclip Gumby. I am certain that if I apply myself and really invest a lot of time (a couple of years in community college art classes), I could come up with something that would be passable as an Ur-ghul. Passable, in that it doesn’t completely suck; just moderately suck. Honestly, the juice isn’t worth the squeeze. I need a substitute… a cheap substitute. My first look is always to WFB models. Too many parallels to overlook. Orcs vs. Orks….. (Dark) Elves vs. (Dark) Eldar… ghul vs. ghoul. Ummmm……..Errrrr……ghouls. You had to see that coming. You want models that are emaciated, long finger nails/claws, no weapons, and look naked. Outside of Paris fashion runways you are describing Vampire Counts Crypt Ghouls. Now to make them look like Ur-ghuls. Emaciated….check. Long fingernails/claws……check. No weapons….. an occasional femur adds variety, check. Look naked….close enough, check. No eyes and funky looking nostrils…..hold. Did I mention that my sculpting skills are mediocre at best? I have to replace nostrils and eyes with more nostrils and nothing. Looks like I’m up to the task. Bring it on.

The only area that will require significant modification is the face. The area that I am working on is small and difficult to handle individually, so it should be done on the sprue, on a stick, or after assembly.

First, I am going to carve away the offending eyes and nose while the head is still on the sprue. Let that inner Haemonculi come through with a sinister laugh as you do this. It is disturbingly pleasing. Fourth, poke out an abnormal amount of nostrils and flatten the top portion to the contour of the head. (Yes, I am picking his nose. Thank you Mr. Beavis). I am only wetting the pick with spit, as I want it to pull a little to create the flair in the nostrils. Last, wet a brush and smooth out the rest leaving some ridges for the nostrils. This is a remarkably quick, easy, and effective conversion that saves a bundle of cash. With what I saved I can buy a Ravager, a large pizza, and two six-packs of good beer or a Land Raider and six-pack of cheap beer.

Wait, there’s more… I’m going to splurge a bit and come up with another option. Many players want to have at least one of the actual models in the representative unit. Buy one ridiculously expensive Ur-ghul (skip the pizza, keep the beer) and use the extra head on one of your Crypt Ghoul bodies. Quick fix and I have two models done without having to do any real work. You now have one standing more erect than the rest, which makes him look like the leader of the pack. Just because they don’t get a leader/sergeant/succubus doesn’t mean you can’t have the Alpha Male. Create a common theme with the bases (so they don’t look like they are borrowed from the next table) and bada-boom bada-bing you have an acceptable solution. Save the remaining heads for bitz trading, bases/decoration, or Chaos Space Marine heads.

May have been a little thick on the green stuff, but I have five more (and some beer) to get it right.

Have at it folks! – also Paris runway models are creepy! 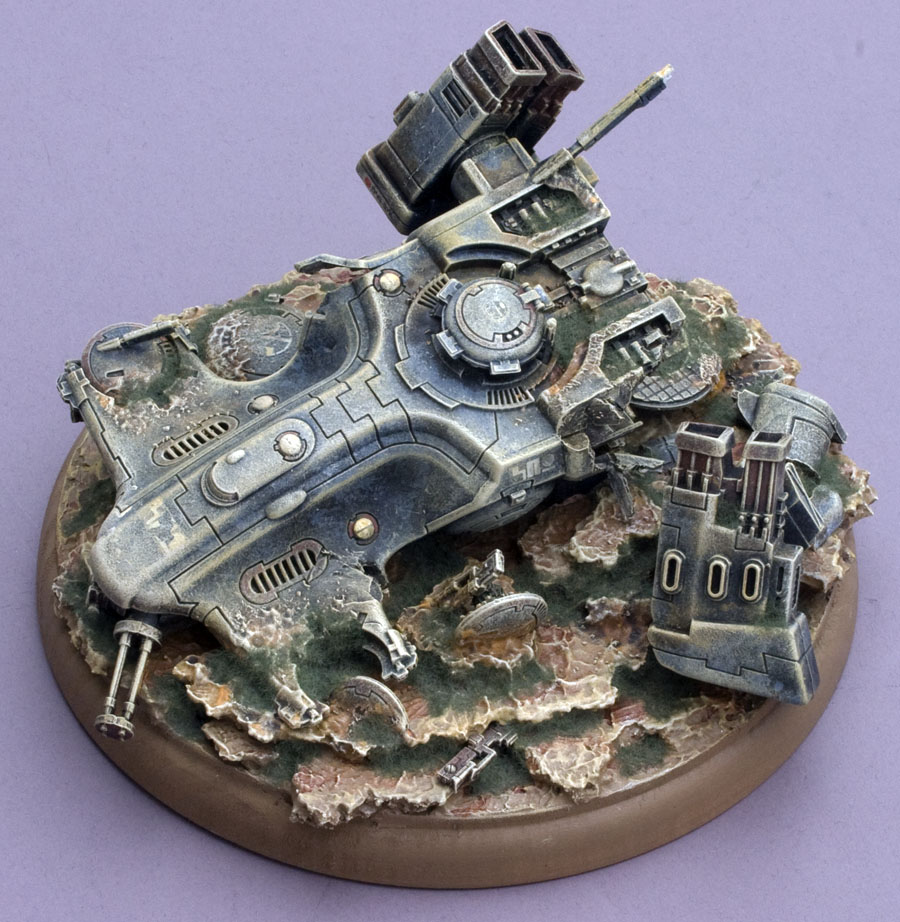