And here we go again, twice a week! But don’t get used to it 🙂 And finally, a bunch of previews for the Pike&Shotte range: Mantic Games
Mantic Games showed the contents of the first Warpath army deals and the Fate of the Forgestar starter set. Furthermore they released pictures of the Forgefather Hero and his Marauder counterpart: And then, not one, not three, but a whooping six (!) new Destroyer designs for Firestorm Armada, like the Aquan Prime Stingray Class: –> More Spartan Games News
Bane Legion is on a roll, they not just stirred the rumor mill by hinting towards a BaneLegion game, they also released another big bad beasty, Keirioc-Cro the Sea Devil: Dream Pod 9 announced a new faction for Heavy Gear Blitz called NuCoal:
Subscribe to our newsletter!
Get Tabletop, RPG & Pop Culture news delivered directly to your inbox.
By subscribing you agree to our Terms of Use and Privacy Policy. Bushido, a new fnatasy skirmish, is gathering momentum, and that is completely justified if you look at miniatures like Araka, the Slave of Yurei: –> More Wargames Factory News
I mentioned that it’ sonly a good article if it features pirates? Well, not directly pirates, but amazing ships from Ainsty Casting! –> More Khurasan Miniatures News
And as usual, if you want to stay up to date, head over to The Tabletop Fix for daily news about the hobby!

So, that’s again quite a nice lot, isn’t it? I love both the Penal Legion and the pirate ships, but sadly I hav no real use for teh later. Or have i? 🙂 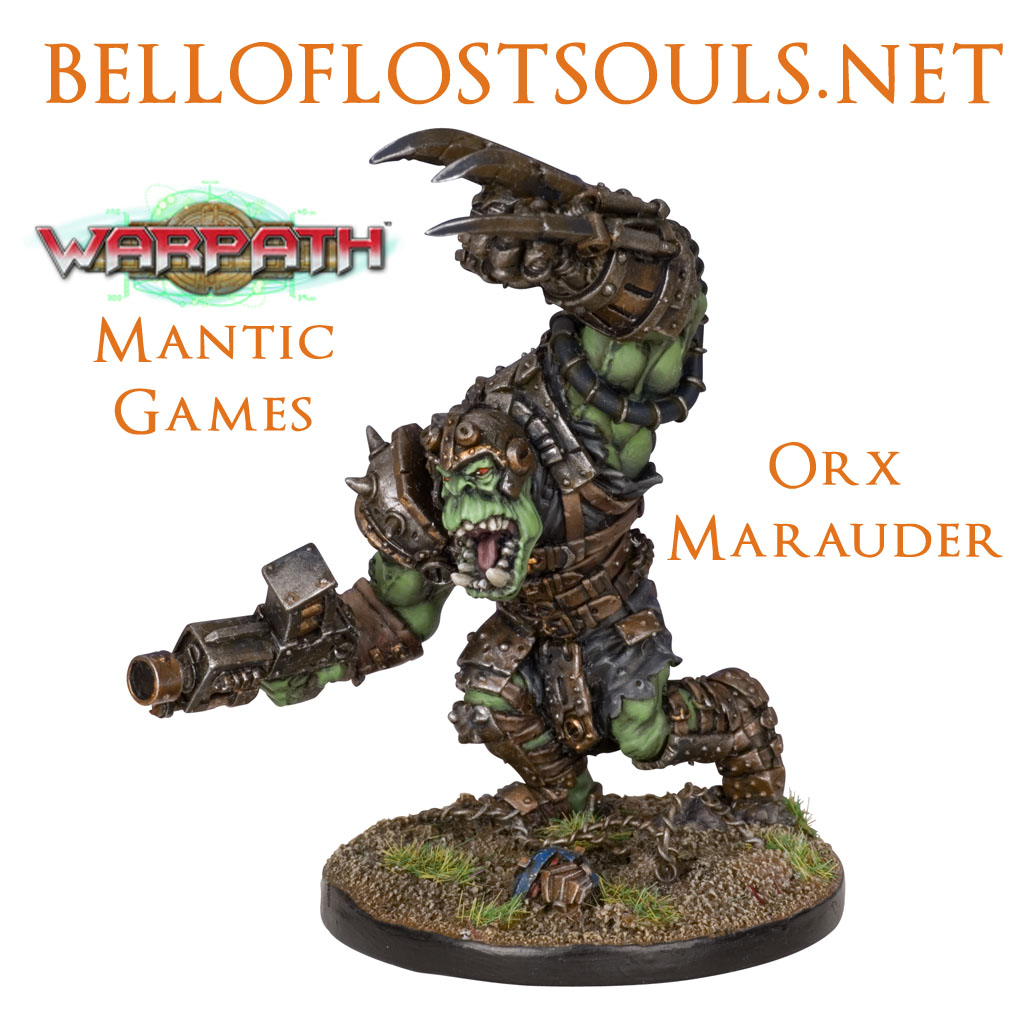