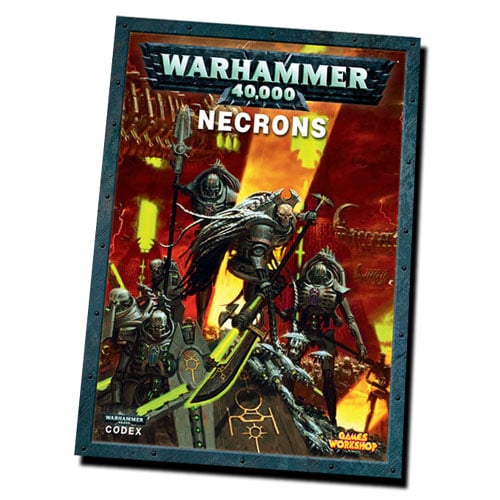 As you read this a lot of the BoLS crew is playing in Denver CO at the Feast of Blades, shooting video, and pouring over our Necron codices.  Here’s our first pass:

Right off the bat:
We are missing the following units/minis in any form:
-Triarch Stalkers
-Tomb blades
-Doom Scythes
-Night Scythes
-Various and sundry ICs

That is a fairly complete line up right out of the gate and it would be quite easy to get the remaining key kits in one additional wave.  It seems a much more complete release than even Dark Eldar was upon its first wave release.

Next onto the army itself.  It is still very early going, but first pass impressions are that we are seeing some very interesting abilities of Crypteks and some of the ICs that have a lot of stackable synergy.  Almost Warmachine-like in some ways.  I can see a lot of things in there that seem almost custom made to hurt Long Fangs, and some of the more recent Marine and heavy mechanized builds.

From a meta point of view however, I don’t know if we are seeing anything that helps balance out the Grey Knights who are flooding into the  community like there is no tomorrow.  In general I like to see codices coming out that help to tamp down whoever is the leading stars of the game, and I don’t know if Necrons go far enough in that regard.  Still though, it is nice to see another shooting army get added to the community.  I think we’ve had all the 3+ assault specialists we need for quite a while.

As a final note I would like to congratulate Matthew Ward on a very nice piece of creative rules-design. There are enough oddball and unique rule mechanics to give me a ray of hope for the revamp of Tau, Chaos and Eldar.

On Feast of Blades

Duke has managed to put together a heck of a fun and innovative event in the Central US.  Its been one of the most fun, laid back, and enjoyable events I’ve been to in a while; and is a heck of a good job for its first year. Next year, if you are jonesing for a great event in the late year, put it on your calender.  You can follow along today and watch Table One of the Invitational 40k tourney here:

Also, I’m playing my heart out with my Tau list.  You can expect a rundown and battle review of my tournament coming soon.

~Have at it folks

Author: Larry Vela
Dad, Gamer, Publisher, Pilot, Texan. All games all the time since junior-high. I started BoLS Interactive in 2006. I’m a lifelong tabletop & RPG gaming enthusiast, and internet publisher working to entertain and inform my readers every day. I've been playing RPGs and Tabletop Games since the 1970s. I'm been playing and covering Warhammer and Warhammer 40K for over 35 years.
Advertisement
Necrons Tournaments Warhammer 40k
Advertisement 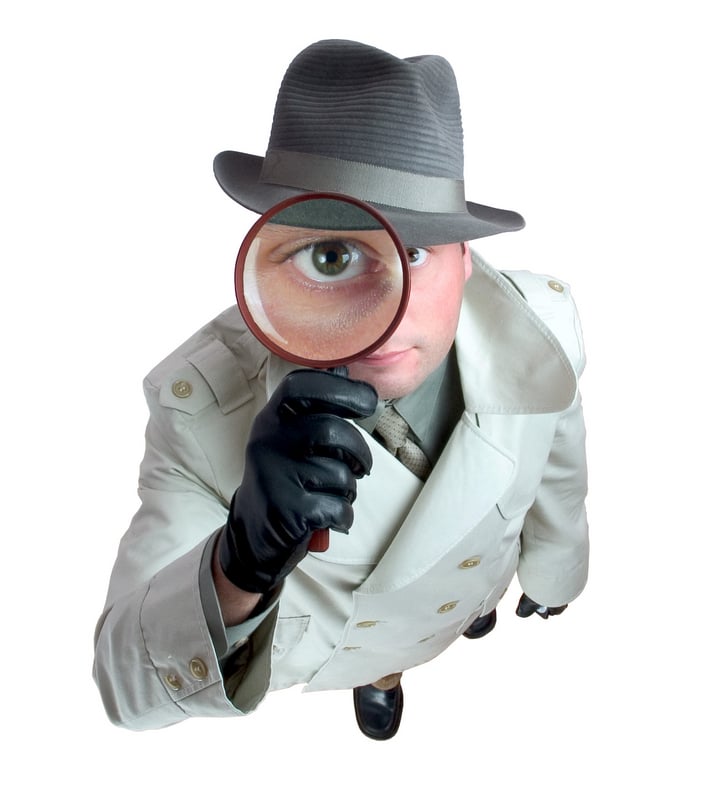