Necrons are out, and that can only mean its time for the rumormill to rev up once again.  Here’s what’s bounding around the tubes now:

1. The Eldar dex will be out right before the release of 6th edition. Phil Kelly is the writer, which is why he wasn’t able to write up the Cron codex.

2. 6th Ed will be released in June or July of next year (2012) if everything goes to plan; its currently in playtesting right now.

3. The starter set might be the Fall of Damnos, but he said he wasn’t completely sure it would be set there. It will include Space Marines, of course.

4. CSM will get one of the newest dexes in 6th, right after the Marine dex.

5. Tau and BT will get a release soon after CSM; other races updated in 5th will not be updated in 6th as their rules (at least from Guard onwards) are allready suited for 6th. Ward will probably do the BT and might do Tau as well. DA will probably not be updated anytime soon, because its not a popular army and GW does not want to waste money updating one or more armies that almost no one plays with a separate dex.

~Hmm, contradictory with what’s been out from other sources.  Important patterns is yet another mid-year report of 6th for next year.  Eldar, and CSMs are still in the 2012 mix, but the order is up in the air. Conflicting reports say the next codex is either Tau, Eldar, or possibly Black Templars. Have at it, and standard caveats apply. 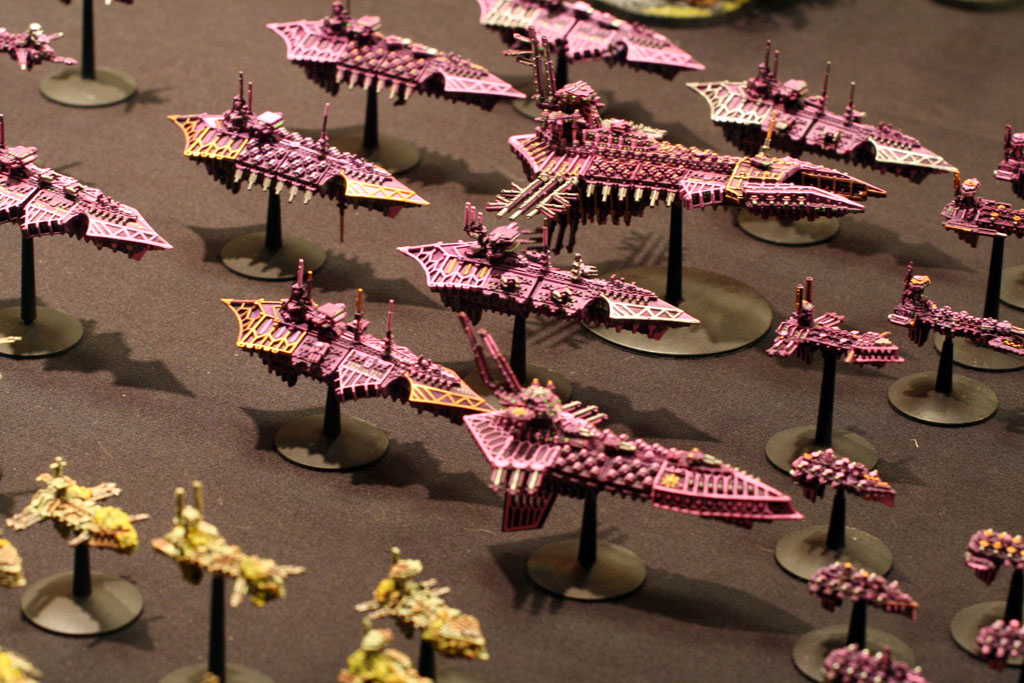