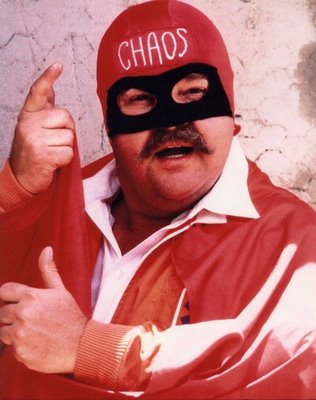 You can’t keep a good rumor down.  Here’s the latest on Chaos Legions.

via Warseer’s: ghost21 (we love ya mystery man – or lady)

there will be 3 chaos dexes as far as im aware, legions, renegades n daemons

world eaters with bolt guns you say… yeah there there

ill say this there are havoc’s for marked legions

though each legion will get something unique to them, from force organization to individual units to hqs, for example night lords n world eaters can only have 1 heavy support but get other boni

remember huron has quite decent kit, so expect something like a 2nd ed list for him. also, in some ways picking a legion will restrict you, there are allot of chaos characters already in fluff so expect most to return, plus a few new faces

whos the star of the show huh?… now that is something ill hold onto for a while

6th ed codex will be hardback

and i didnt see a named warsmith, only the dark mechanicus guy

i have to say im excited for chaos, there is allot allot of inspiration from the 3.5 dex, with warsmiths, dark apostles n the alpha legion rules well lets say they have a dual command structure

Author: Larry Vela
Dad, Gamer, Publisher, Pilot, Texan. All games all the time since junior-high. I started BoLS Interactive in 2006. I’m a lifelong tabletop & RPG gaming enthusiast, and internet publisher working to entertain and inform my readers every day. I've been playing RPGs and Tabletop Games since the 1970s. I'm been playing and covering Warhammer and Warhammer 40K for over 35 years.
Advertisement
Chaos Marines Tabletop News Warhammer 40k
Advertisement 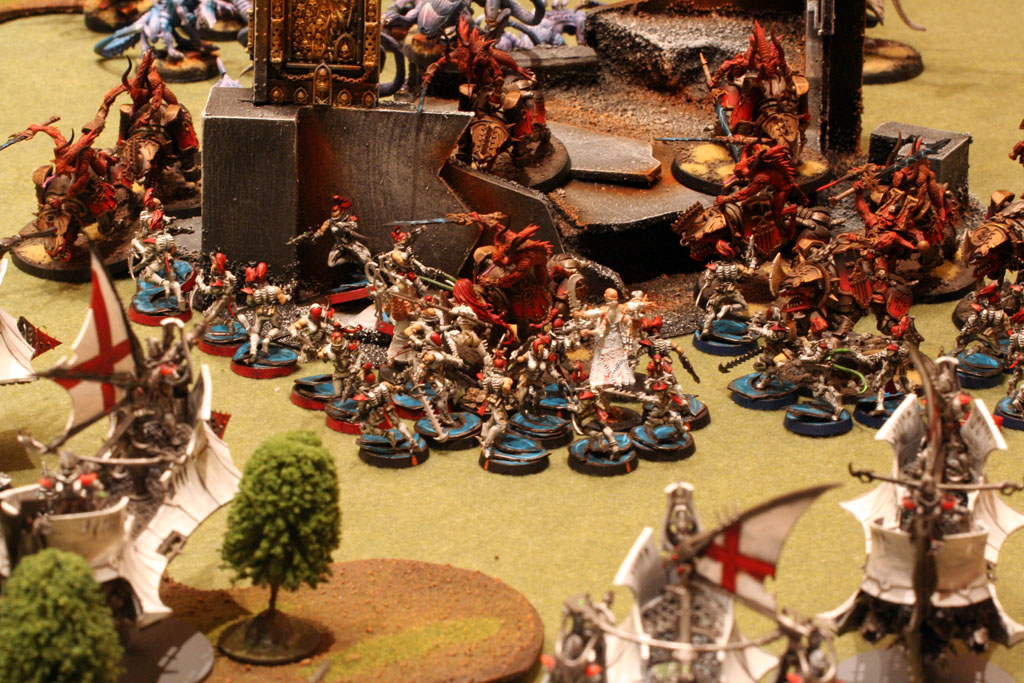