So lets step a back and take a look at where we are on Tau Empire.  Here’s what’s doing the rumormill rounds now:

Crisis suits have been completely redesigned (not just recut sprues and ankle tweaks), less boxy and including a ‘morphic weapon’

Demiurg have 1 HQ, 1 troop and maybe 1 else. Presumably the Elite choice mentioned elsewhere

Demiurg ancients are a thing Probably HQ, but could also be the elite unit

~Now the interesting thing is there is talk of there being TWO 40k codices sneaking out before 6th Edition hits.  If this is the last one, then what’s the other?  We’ve been hearing its another Marine book, but who? Also interesting that Tau rumors are beginning to flow like sweet honey, while the other codex remains completely shrouded… Enjoy. 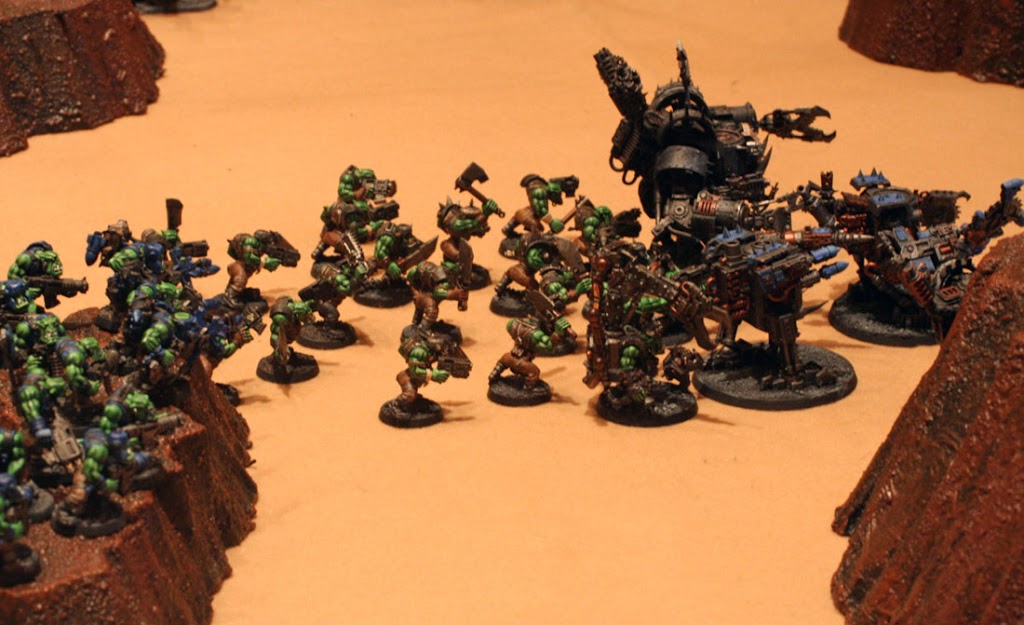