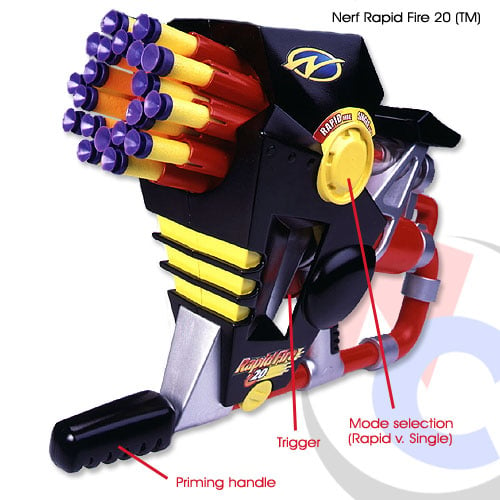 Goatboy here again deciding to talk about a little 6th edition rumor I read about that really peaked my interest. It is one of those innocent things that I think will be a major change to the game – if it is a real change.

The only reason I think it might be realistic is due to some of the Necron weapon types that are just out with the new codex. So without further ado – let’s look at the rumored change to Rapid Fire.

First of all the rumored change to Rapid Fire.

Now I for one think this is extremely interesting. It changes up the normal game plan of crashing in at 12 inches and unloading your torrent of fire. Now you can stay out, sit at 24 inches, and play the ranged game just like the Grey Knights can do. This is huge as you are not looking at trying to get within 12 and pull out the melta like some kind of creeper. The other thing is that a plasma gun becomes a hell of a lot more interesting. 2 strength 7 shots at 24 is really pretty mean. You stay out of melta range, throw out a good deal of damage and still can call it a day if you need too.

Also with the 24 inch 1 shot means you can easily move around the board and still be a threat. That is pretty neat too. Of course this is if the rumor is even true but with a massive amount of Necron weapon types being rapid fire means that this might be the change we are going to be looking forward too.

This change would also help amp up a lot of other armies too. Look at how many of Chaos Space Marine’s options are twin linked bolters. Add on relentless and all of a sudden the Terminators are pretty mean like 30 point torrenting bad asses. This rumor is pretty interesting and I think it would breath a lot of life into weapons and other options that are not often used. It will help make Rapid Fire into something interesting. Heck the bolter itself will now become a truly feared weapon instead of a “crap do I want to shoot” or not weapon. Think of the Tau and how much they can pour out shots with Firewarriors. It would be insane to think about all that strength 5 shooting. So it makes me think that this might be a legit rumor and something to change up the game a bit and still keep the old books and codexes relevant. What other Rapid Fire things would get better with this change? Any other armies that all of a sudden wake up and becoming bad asses? I feel 6th will see a lot of small things that will have bigger ramifications as we start to get closer to the dawning of a new age of Grim Darkness. I am sure the small changes to cover we keep hearing about, as well as tweaks to the main utility rules (ie FNP, Eternal Warrior, etc) will make for what I hope is a much more enjoyable and easy game experience. I still just hope it will at least not invalidate our Tournaments and other forms of competitive events.

Goat out – so tired from Feast of Blades…

Author: Thomas / Goatboy
Thomas Reidy, aka Goatboy, the ever-evil member of BoLS. I do arts, play 40k, and even paint a lot of stuff. I have been playing Warhammer 40K since the 1990s, and have won multiple national events including Adepticon and GW GTs. I've been writing for BoLS for 15 years. Look at my Instagram to see what I am working on - or working on for someone. I am always doing something hobby related.
Advertisement
Rules Tabletop News Warhammer 40k
Advertisement 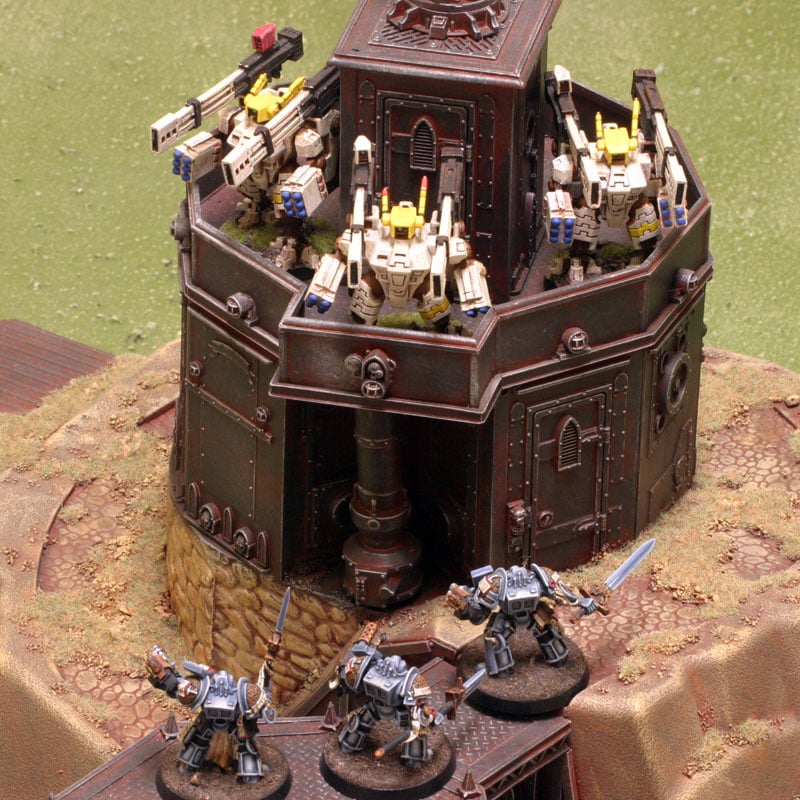