Paint Showdown- Which Primer is the Best? 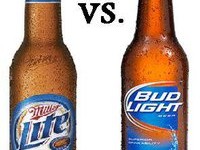 MBG here, with the age old question, what is the best primer?

Around the shop, it always seem to come up about which primer I use, and why. So today I figured I’d talk about it a bit, and see what y’all think.

First off: I just want to say never ever use that crap from Wal-Mart.  Krylon is okay sometimes, but that is about it. I have literally seen people bring in models to the store crying because they have melted due to janky primer. How that is even possible I have no idea, lol, but I have seen it with my own eyes.

I’m only going to go over the big three primers, Citadel/ Games Workshop, Privateer Press/ P3, and Army Painter (the new kids on the block), mostly because that’s all I generally use – but, believe me, there is plenty to talk about between them, as they are very different.

First off is Citadel Primer.  I’ll be honest, this stuff isn’t cheap at a MSRP of $15, but it’s generally spot on as far as quality goes, and it’s formulated to be very forgiving for beginners who tend to glob on the paint.

Another cool feature is that it will attack and dissolve any bits of RTV rubber that may be on the model. Why is this important you ask? Well, it’s almost impossible to paint over small bits of rubber than can become stuck in/on resin models from their molds during casting.

So if you’re going to shell out the cash to buy a nice Forge World model, you may want to use GW primer to make sure you get rid of any leftovers from the casting process. Games Workshop used to also replace any models that were ruined because of faulty primer. I don’t know if they still do that, but its nice to have that kinda of insurance if they do. The can produces a standard size spray pattern of primer, so generally you want to keep the nozzle about 10-12 inches away from the models your working on.

I use this stuff for most of my general work. It’s priced decently at $10, and comes in both black and white shades.

What I like about it is that it has a large spray pattern, so it’s much easier to cover the majority of your models when you use it.

I tried to show the approximate pattern below with the red lines, as compared to the normal spray you can see there already. P3 Primer is also nice because it will get under wicked underhangs of weirdly positioned models, and vehicles way easier than with a normal can of spray primer because its special pattern.  When I spray I generally keep the nozzle 10-12 inches away from the models I’m working with – just like the Citadel stuff.

One bad thing about this primer, however, is that does nothing about dissolving RTV Rubber like the Citadel spray. These guys are the relative new kids on the block, taking the old colored Citadel Spray idea and running with it (it’s even rumored that a lot of ex-Games Workshop guys work for them as well).  Either way, colored primers are a great idea because, lets face it, not everyone can afford/ use an airbrush!

So they have quite the variety of colors available, as well as the standard black and white shades. This makes quick work of both primer-ing and base-coating. The only problem is that it’s very hard to match that primer color with brush on paints without mixing, so touch-ups are a semi-pain.

They also have a whole system of dips available for making painting even faster – and “getting more time to play.” I don’t use those myself, but I did help a friend paint his whole 2000 point army with them in only a weekend, lol. That was pretty remarkable!

I tend to just use the colored primers from Army Painter, as I prefer the P3 Black for all my general priming needs.

When I use this primer I generally get closer to the models, like about 8-10 inches. This stuff needs less distance to hit your models, and will fuzz up and trap air particles if you spray too far away.

So there you go, what primers I use and why.

What primer do you use? Has anyone had any luck with the cheap-o Wal-Mart stuff? -MBG

Author: Robert B
Robert is a veteran tabletop and miniatures gamer, and writer with over 20 years of experience. His specialtiesies are the worlds of Game's Workshop's Warhammer. He began writing for BoLS In 2010.
Advertisement
Hobby
Advertisement 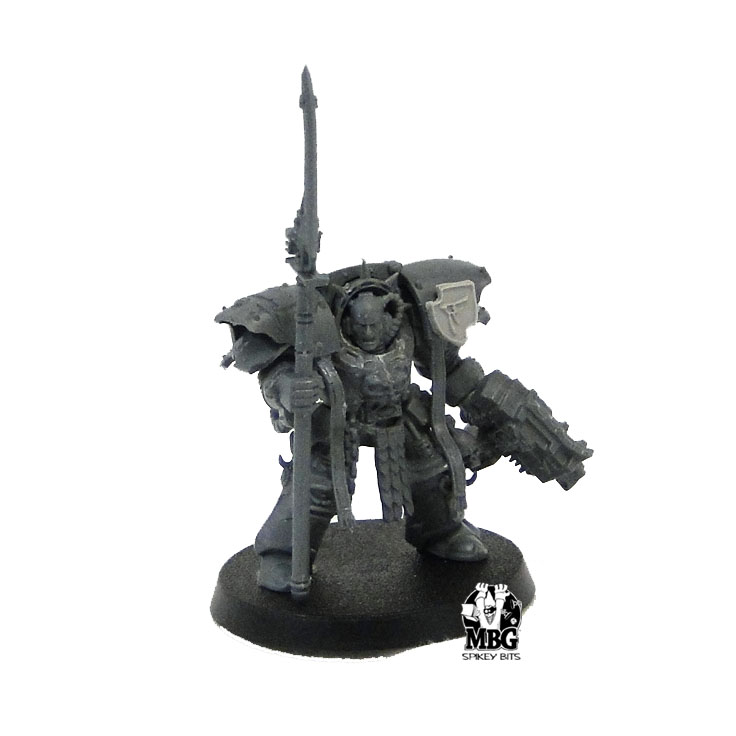