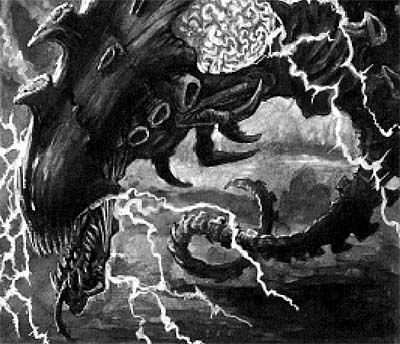 This article is one in a series on playing a fully reserved Tyranid army.

Hive Guard are much more popular than Zoanthropes – I respect what Hive Guard can bring to the table but they don’t work well in a fully reserved army.

This is because like many Tyranid units Hive Guard are Ld7 and must test for instinctive behavior. Therefore Hive Guard require another unit with synapse close by to babysit them, so I think you can see why Hive Guard don’t work well in a fully reserved Tyranid army such as what I’m currently running now.

Zoanthropes
The first thing everybody asks you when you tell them you play Tyranids is: “So how do you handle Land Raiders ??” This is why I need a unit of Zoanthropes, and mine are mounted in a mycetic spore. I can place them such that when they arrive they are in range of any tank I want to shoot. If I’m playing against Grey Knights, and they have Warp Quake, then I have to place them more conservatively depending upon when they arrive – and that is okay. Most often Land Raiders are used to transport a melee unit, so eventually they will have to make a move that brings them in range of the Zoies. Honestly, I can’t remember the last time I saw someone use a Land Raider as dedicated heavy support – sitting still all game and firing its Las-cannons. By playing the positional game versus smaller armies you can force your opponent to react and move towards you. Back to the annoying question… I also run two Trygons and they can reliably pop land raiders – S7 (adrenal glands) + 2d6 for armor penetration – 7 attacks and re-rolling all missed hits due to their pairs of scything talons. You always want redundancy for the tasks at hand when possible.

Zoies don’t tend to last long once they have arrived, so you need to make sure they do something useful while you’ve got them on the table. They provide synapses. You don’t have to worry about them running away, but I don’t consider them an important hub as part of my synaptic network. Like I said, they usually don’t stick around for long.

Zoies have two psychic shooting powers – one is a S10 AP1 lance with an 18″ range. Obviously, this one is for popping Land Raiders. They can also fire a S5 AP3 small blast which is great for soaking Marines. Zoies need to be fielded in squads of two to three so they are reliable. A trio is best if you can afford the points for a third model. Zoies have to pass a psychic test (Ld10), and then roll to hit (3+ on BS4) so psychic hoods can be a problem plus they can out range you. Still, they are your best bet to crack armor at range.

The Doom
In many ways I believe the Doom is THE best unit for the points in the Tyranid codex. If you mount him in a Mycetic Spore the Doom can be very dangerous. His leech essence power (which does not require a psychic test) is guaranteed to work twice before the enemy can react since it goes off at the start of each shooting phase (that’s right, both yours and your opponent’s). The trick is to make sure if you’re playing against a mech army that you pop some transports before he arrives so that he will have some hopefully ample targets to leech.

Again, if you’re playing against Grey Knights with Warp Quake you have to be careful where you bring him onto the table as you really don’t want a mishap. The Doom is a major threat to Grey Knights because they are small in number, and he has the potential to kill a large number each turn. The Doom can also lob a S-X AP1 large blast template each turn during your shooting phase. The strength is equal to number of wounds he has leeched (up to maximum of 10) so it’s possible for him to flatten a squad of Paladins with one shot. Like I said, the Doom is a major threat to Grey Knights (or most any army) – as such I believe he is a Must Take unit. The Doom only costs 130 points total when mounted in a bare bones spore – a real bargain in the codex for sure if ever there was one.

How Zoanthropes and the Doom Affect the Enemy
Both of these have the potential to wreak major havoc if left unchecked, so your opponent must react – they cannot be ignored. As such I use these units very aggressively to force the enemy to react – this takes the heat off the rest of my army and allows me to better position my army while my opponent is reacting. Both units are fragile and will fold fast if hard pressed, but that is okay – I don’t ever expect them to make it through to the end of an entire game. They are über shock units that must be dealt with quickly or else they can inflict a lot of damage. Their threat is more powerful than their potential because they cannot be ignored.

Zoanthropes and the Doom form a significant part of your fire base in a fully reserved Tyranid army. The former are a primary defense versus heavy armor, while the latter is an elite infantry killer. Mounting them in mycetic spores allows to place them optimally when they arrive. Due to their high threat they don’t tend to last long once they’ve arrived but they can inflict key damage and takes the heat off the rest of your army for a turn or two.

So… how would you use these units? Do you agree, or would you run them differently?

Author: Steve Turner
Steve turner is a competitive Warhammer 40k player and avid hobbyist. He has been actively playing for over 20 years. He began writing for BoLS in 2013.
Advertisement
Tactics Tyranids Warhammer 40k
Advertisement 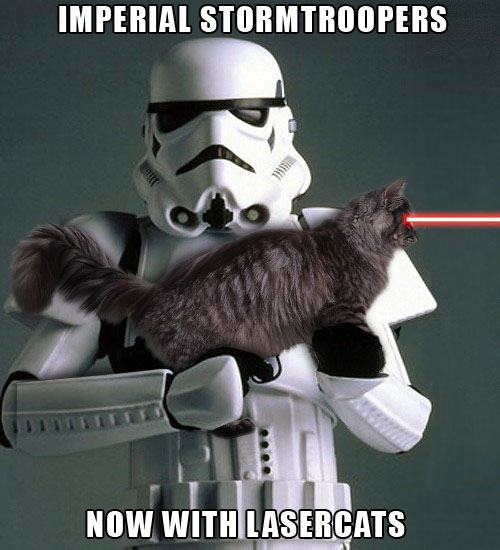