The Anglo-Zulu War range launches with a massive wave of releases, including the Rorke’s Drift box set: Additionally they published previews of new tanks for the Bolt Action range, like this M10: Scibor Miniatures
Well, they have always been infamous for their strange humor, so their newest Santa shouldn’t come as a surprise 🙂 Furthermore, they presented a couple of new Uncharted Seas ships and announced Mega Bundles for all of their game systems including Uncharted Seas Combat Packs with two complete fleets! Taban Miniatures
EDEN will get a new faction and we got some nice exclusive previews! They also announced a new boaardgame set in their universe: Raging Heroes
Raging Heroes showed as first pictures of their CyberWolf and Gluttony, another one of their Seven Sins: The new hotness, Alien War, launched with the release of the USMC: –> More Defiance Games News
And as usual, if you want to stay up to date, head over to The Tabletop Fix for daily news about the hobby!
Hell yeah, large parts of the german community went buck wild when Defiance Games announced to make Bundeswehr in Space!  The Mantic artwork, especcially the General, look awesome, too. And teh Resistance for EDEN is interesting – so many shiny toys, so little time… 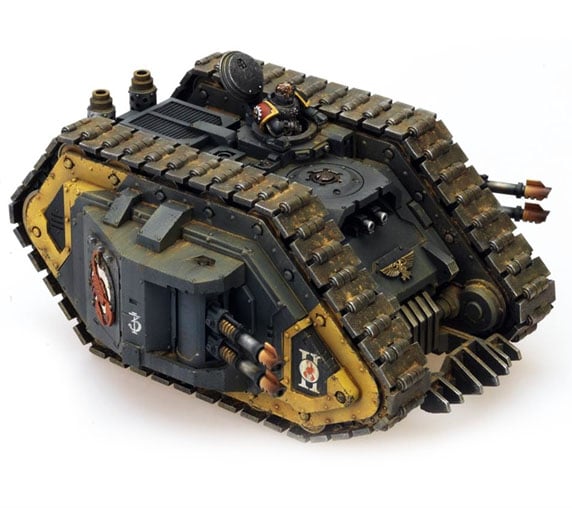