Warlord Games
A lot of new stuff as usual: Starter Army Sets for the Anglo-Zulu War as well as the Natal Native Contingent, the New Model Army box for the Pike&Shotte range is up for pre-order, Hail Caesar gets new Macedonians and Greek, and new Soviet Assault Engineers and the M10 Tank Destroyer for the Bolt Action range: Both the Armored Battle Group and the Naval Battle Group will be available in early March, together with the Fleet Carrier and Submarines!
Additionally, a new wave for Firestorm Armada has been announced, including reinforcements for the Didrenzi Federation, Aquan Prime and the Zenian League: Last but not least Spartan Games published previews of the Oroshan, a new mercenary race: –> More Spartan Games News
Mantic Games
Well, the Twilight Kin Assassin is not exactly my cup of tea, but the Warpath Corporation soldiers with special weapons are impressive: Furthermore, Mantic Games gave us a first glimpse at Project Pandora, their new board game, and we got this nice picture from the guys over at warseer: Wyrd Miniatures
Well, I showed an amazing new wave for Malifaux last week, and here we go again, in my opinion even better (if that is possible: –> More Fantasy Flight Games News
Bushido
Pictures of new miniatures for Bushido and an interesting artwork of a dragon have been published  by GCT Studios: Ral Partha Europe
And of course I can’t let you go without some 15mm goodness: 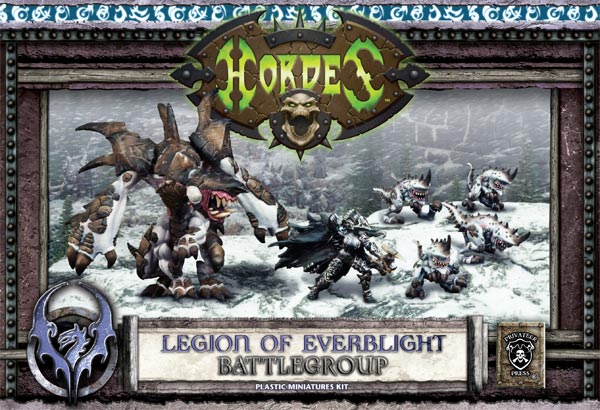